Harry Potter Filming Locations Across Globe That Are Imprinted In Memories

Also Read: Harry Potter Locations In London And Edinburgh That Brought The Books To Life 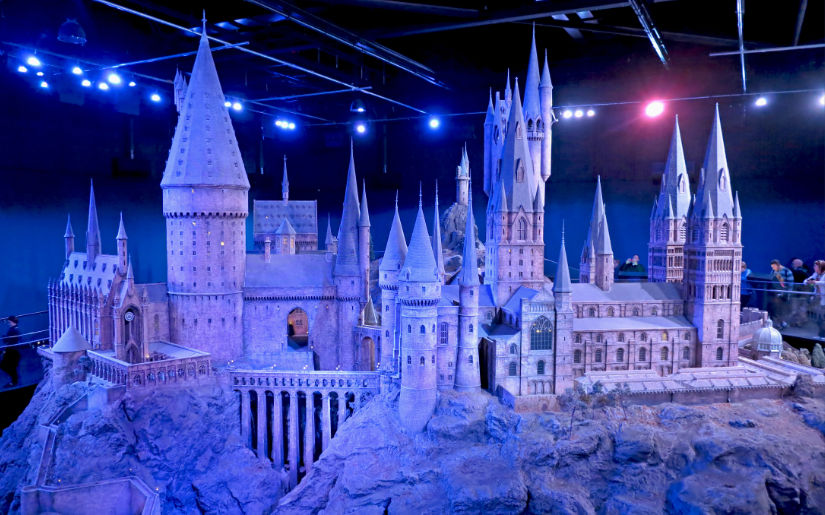 The school which taught the young students the art of magic, and how to control it was known as the Hogwarts School of Witchcraft and Wizardry. It is one such place which you can spot in almost every Harry Potter instalment. The real Harry Potter Filming location of Hogwarts is the Warner Bros Studios, Leavesden, England. One can witness an entire model version of the Hogwarts school at this Harry Potter filming location in London. A studio tour is also possible there.

Also Read: Harry Potter Deaths That Were Different In The Films And Books 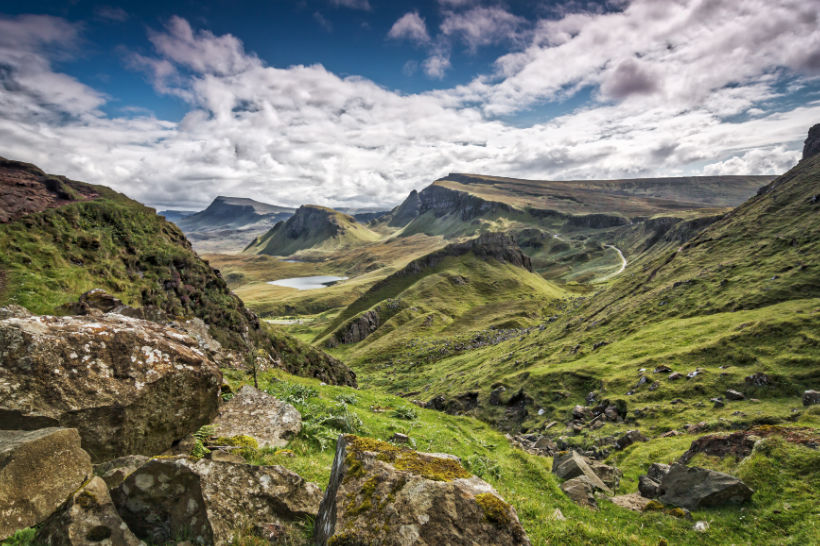 Another place which you must have seen quite a few times in Harry Potter films is that of the Quidditch match ground. This place is located in stunning Scotland, known as the Scottish Highlands. It is the same place where the Quidditch match used to take place. Wherein students ride the flying broom-stick and chase the golden ball with wings. This is one of the most romantic destinations in Scotland currently.

Also Read: Harry Potter Quotes And References In Pop Culture That You Did Not Know About BOOKS 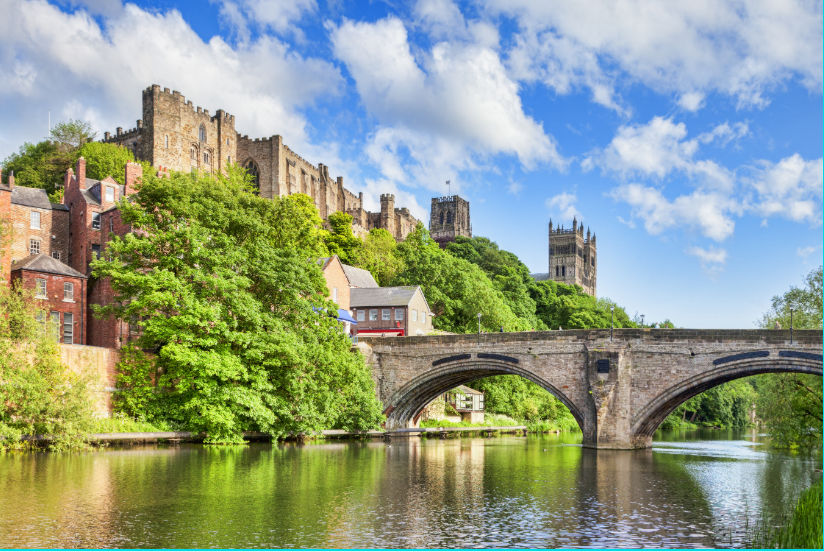 Located in England, the Durham Cathedral in the city of Durham, is actually what you saw as Professor McGonagall's classroom. The classroom of Professor McGonagall's is one such site you must have seen in Harry Potter- Chamber of Secrets and Philosopher's Stone. A place where the very magic of transforming animals into the water goblets was taught. The same place where Harry's best friend Ron Weasley got sick and started vomited slugs in the first Harry Potter instalment.

PEOPLE HAVE PLEDGED SO FAR
Coronavirus crisis: 5 safe travel tips to prevent viral transmission
Are banks open in India despite the lockdown due to the Coronavirus crisis?
Things to do in Mumbai to make your weekend 'lit and happening'; check it out
Things to do in Pune this weekend to celebrate Women's Day 2020
Countries in the world that are AFFECTED by Coronavirus; See the detailed world map
DO NOT MISS
275 INDIANS RETURN FROM IRAN
BAGGA RESPONDS TO TEJ PRATAP YADAV
SONAM KAPOOR ON COVID-19
PM MODI ON WHY LOCKDOWN IS NEEDED
TDP CHIEF APPEALS TO CM REDDY
GOOGLE'S 3D ANIMAL FEATURE