Delhi To London By Road: World's ‘longest Bus Trip’ Set To Begin In 2021; Details Inside

Adventures Overland took to its official Instagram handle with the longest bus trip announcement from Delhi to London that would cover 18 nations along the way.

In one of the world’s longest journeys ever, a Gurgaon based tourism company announced that it was commencing the Delhi-London bus service. Adventures Overland took to its official Instagram handle with an announcement alongside a Bus trip creative that read “The longest bus journey in the world, May 2021”. Further, the company informed in the caption, “As India revels in the celebration of its 74th year of Independence, we at Adventures Overland are thrilled to announce the longest and the most epic bus journey in the world.”

According to the journey update on the tourism company's website, the bus would "explore thousands of pagodas in Myanmar, meet rare species of Giant Pandas in Chengdu, like the Great Wall of China, visit the historic cities of Bukhara, Tashkent & Samarkand in Uzbekistan, and cruise on the Caspian Sea in Kazakhstan". Further, the passengers would get to "unwind in historic European cities such as Moscow, Vilnius, Prague, Brussels, and Frankfurt before concluding the journey in London". The company describes that after reaching its destination, London, the bus will take the same route back to India. The tourism firm also released a route map of the journey for the travellers to get the fair idea of the stops the bus would have prior to reaching to London, UK. 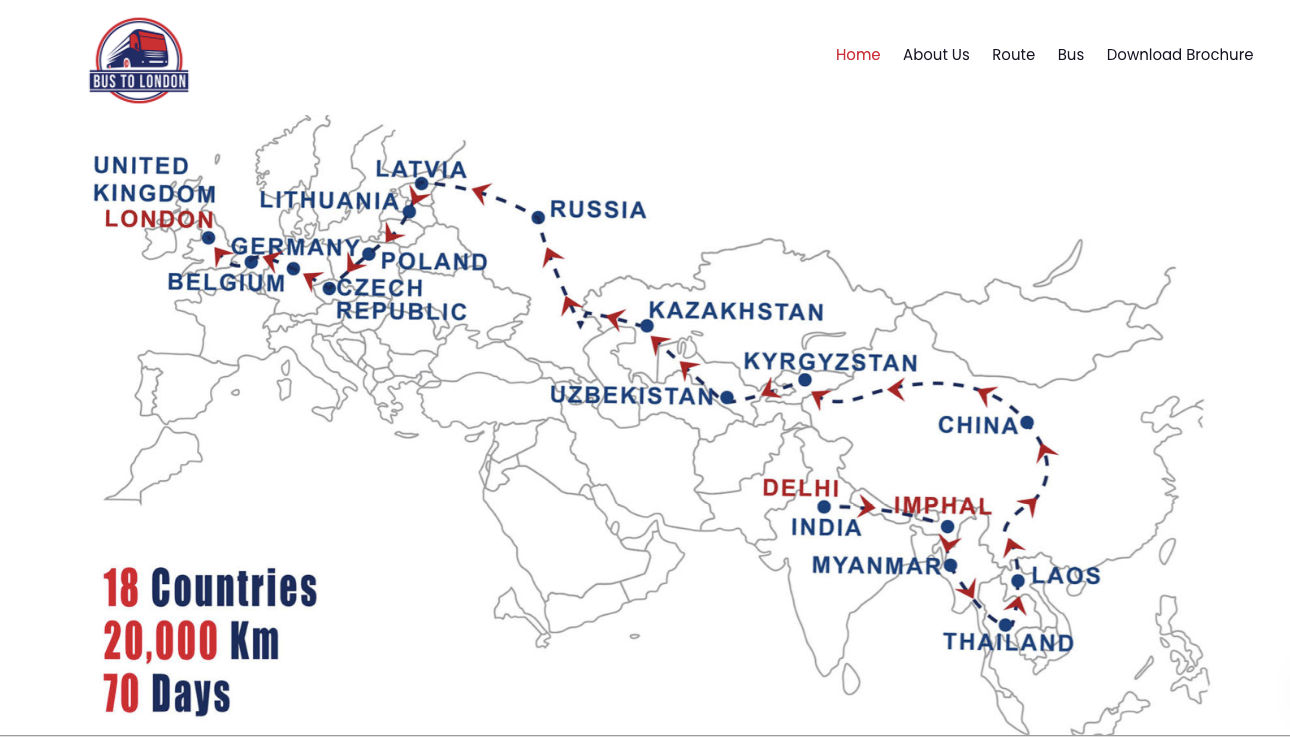 Read: Netizens Gush Over Cute Panda Video And Its Adorable Antics; Call It 'best On Internet'

Excited at the idea of the longest road trip that would cover almost 18 nations over a span of 70 days, Instagram users commented that were desirous to “hop on” the bus. While many enquired about the charges to plan the trip, several others said that they were “thrilled” and expect to join one of the world’s most exciting trips that they have heard of in a long time. The company informed in the post that the first-ever “hop-on-hop-off bus service” between Delhi, India, and London, United Kingdom would comprise travelling an estimated  20,000 km. It further asked those interested to visit the company’s official website www.bustolondon.in. The company stressed that the journey is expected to start by the next year 2021, in the month of May.

“I’m amazingly thrilled. As of now, it's very expensive for me but yeah I’ll join for sure in the near future. Awesome job,” an Instagram user commented, excitedly. “This is really great. Hope one day I will join this trip,” said another. “wow that's a brilliant initiative,” wrote the third, while making the ‘applauds’ emoticon. The globe trotters couldn’t contain the excitement as they pitched the company to roll out the complete details of the journey so they get a better understanding of the unique trip they presumably were looking forward to in 2021. 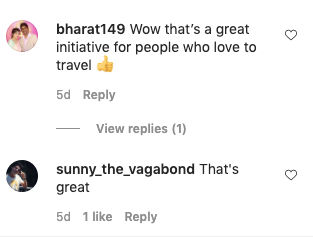 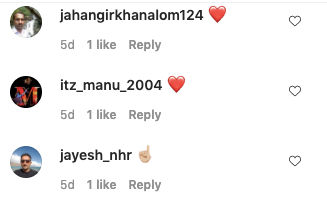 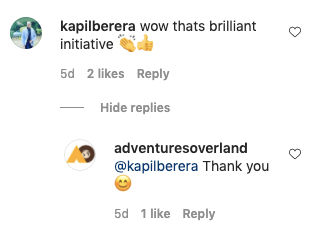 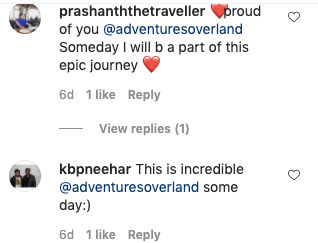 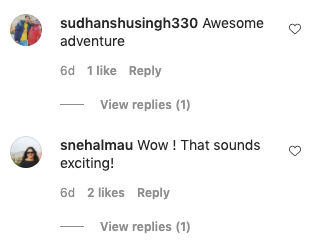 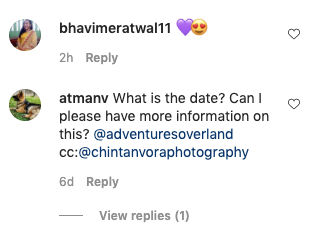