The very validation of the United Nations Educational, Scientific and Cultural Organization (UNESCO) is a big achievement in itself. And only a few amongst thousands of sites across the globe are felicitated with such an honour. A UNESCO stature is only awarded if the place holds some historical, scientific and cultural importance to it.

Also Read: UNESCO Sites In Rajasthan That Must Be On Every Traveller's List

Also Read: UNESCO Sites In Delhi That You Must Visit In National Capital 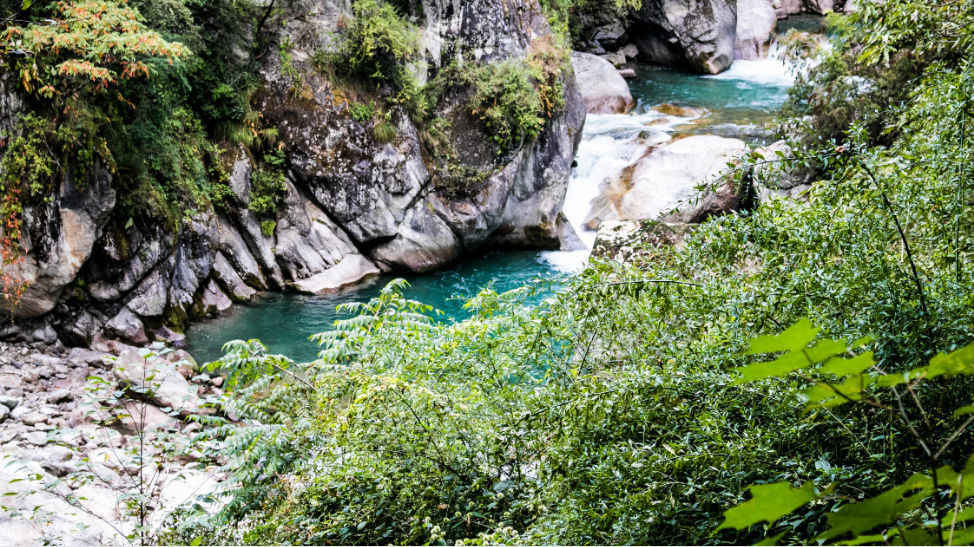 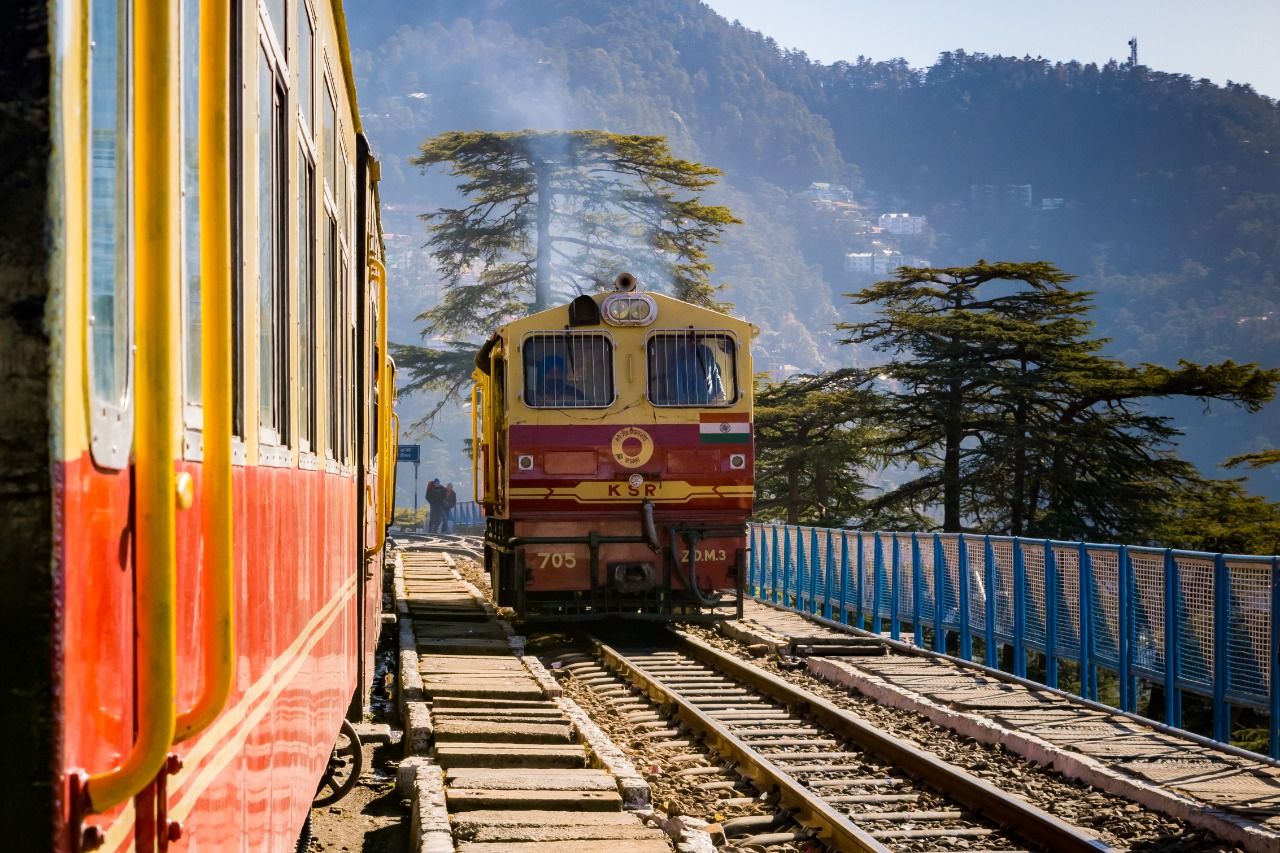 Constructed in 1903 under the British rule, the Kalka Shimla Toy Train is one of the most astonishing sites you will ever witness. The super cute toy-train runs between five stations in the Himachal Pradesh namely Kalka, Dharampur, Barog, Solan and finally stop at Shimla. The very concept of a toy train is novel in itself, as generally toy trains are for short 10 minutes rides in amusement parks for kids. But at this UNESCO Himachal Pradesh Sites, you can actually enjoy a toy ride, by paying a minimal ticket fee. The toy train runs through 103 tunnels, and the view from the train is epic. The train track is narrow and the train runs at a medium pace on the hills of Shimla. During the toy train ride, you get to see the dense forest, hills, and snow-covered mountains from a distance. The experience is a must-try.

Also Read: UNESCO World Heritage Sites In Tamil Nadu That You Must Visit To Explore The Rich Culture

PEOPLE HAVE PLEDGED SO FAR
Tourists to soon have smooth ride to Ajanta Caves
Thailand boasts this location is its most scenic hike, but it's open only at certain times
Lake Michigan shores experience incredible 'ice-volcanoes' formation
Places to visit in India during March to get a soothing getaway; check out the list
This Coorg Resort makes its guests pay a price for food wastage
DO NOT MISS
CONGRESS USES PIGEON ANALOGY ON BJP
OUTGOING LT. GEN ON KASHMIR
MAHA CM REVIEWS MUMBAI METRO
INDIA CONTINUE UNBEATEN RUN
BOM FOR 'BOMBAY' CONFUSED AS 'BOMB'
FIRE IN CHENNAI OIL WAREHOUSE