Also Read | Ronaldinho Made A Special Request While Under House Arrest; Here's What He Asked For 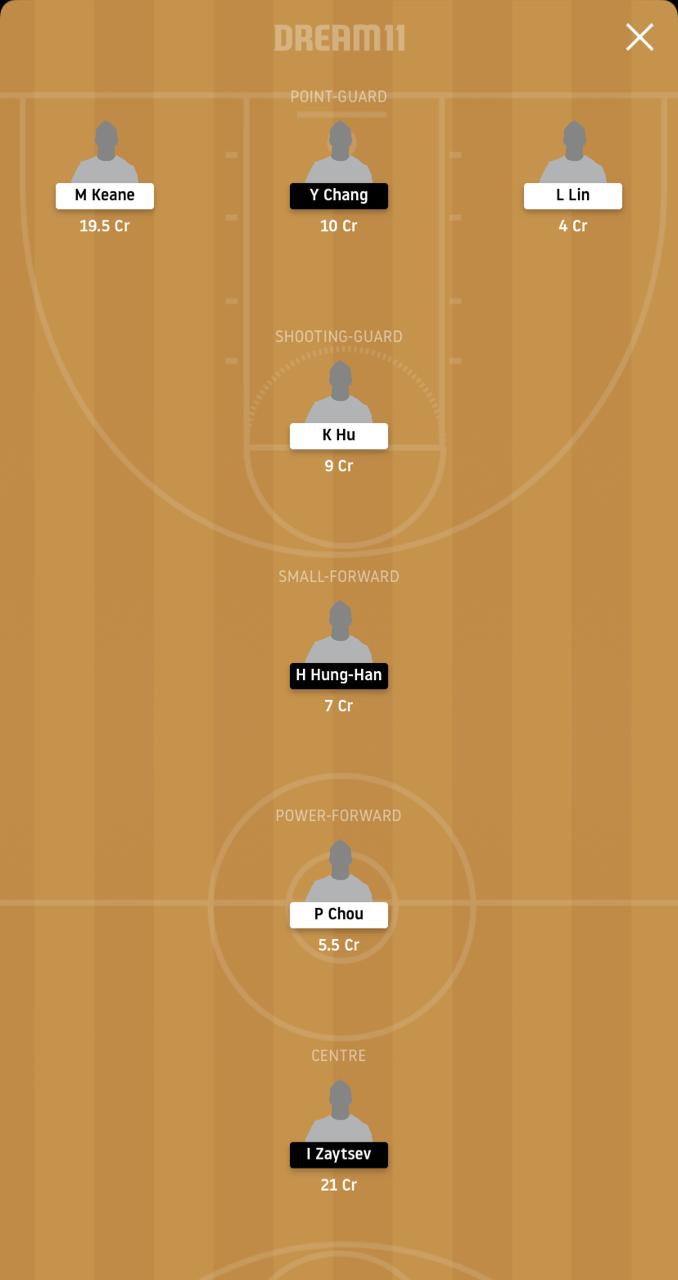 Our TB vs YD Dream11 prediction is that Yulon Luxgen Dinos will win the game.