Sydney Leroux and Dom Dwyer recently gifted Vanessa Bryant a new Kobe Bryant and Gianna artwork. Vanessa Bryant shared a photo of the artwork gifted to them by their friends on Instagram. Along with the painting, both the MLS players also sent a note to the late Kobe Bryant's wife. 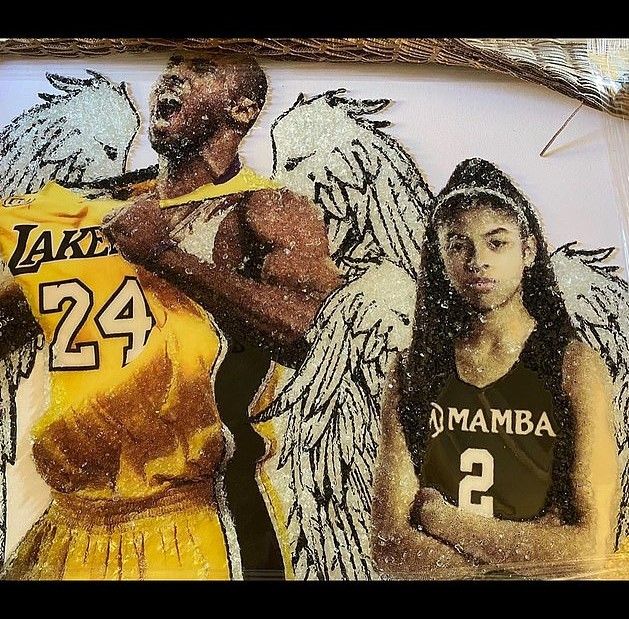 In her Instagram post which thanked Sydney Leroux and Dom Dwyer, Vanessa told them she loved them and the artwork they sent her. She added that hashtag's '2', '24', 'mamba' and 'mambacita' to her post. Vanessa further explained that Gianna chose to wear No. 2 as a soccer player since it was Sydney Leroux's number.

When Gigi started playing basketball, she kept the number the same. The artwork has Bryant and Gianna posing together while wearing their respective No. 24 and No. 2 jerseys. Along with the photo, Vanessa Bryant also shared a note which Leroux and Dwyer sent her along with the artwork – 'To Vanessa, Natalie, Bianka, & Capri, We love you with all our hearts. A gift from us. We're always here for you. Love always, Dominic, Sydney, Cassius & Roux.' 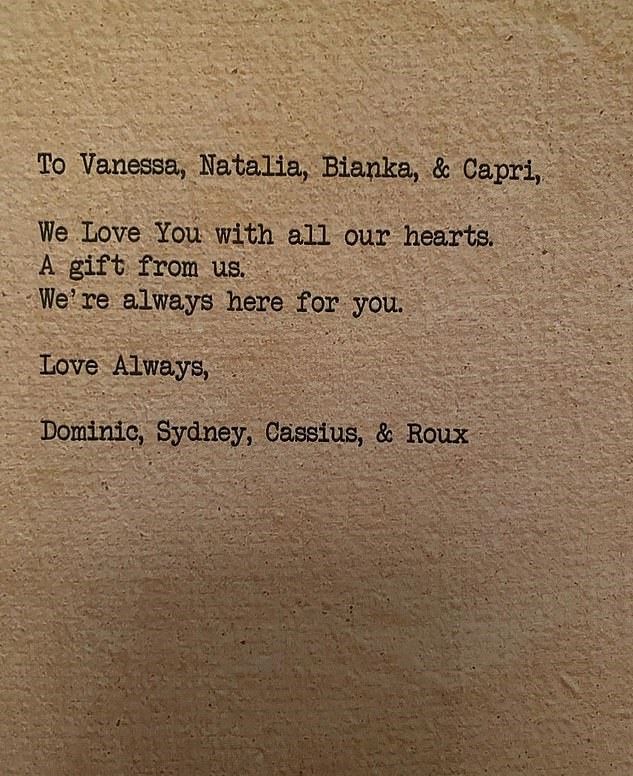 Sydney Leroux and Dom Dwyer's gift was shared a few days after Vanessa and their three daughters spent father's day without Bryant and Gianna. Vanessa, whose Instagram account is now private, had shared a few photos of their family on the occasion, writing to Bryant and telling him that he was the best father in the work. Ever since Bryant's death, Vanessa has constantly posted about Bryant and Gianna on her Instagram account, which includes several artworks and murals dedicated to them.

Vanessa, and her eldest daughter Natalia, recently made their Instagram account private, claiming that it would help them move on easily as countless Bryant and Gianna photos were difficult to look at. Kobe Bryant, Gianna and eve others passed away in a tragic helicopter crash on January 26. Bryant was survived by Vanessa and their three other daughters – Natalia, Capri and Bianka.