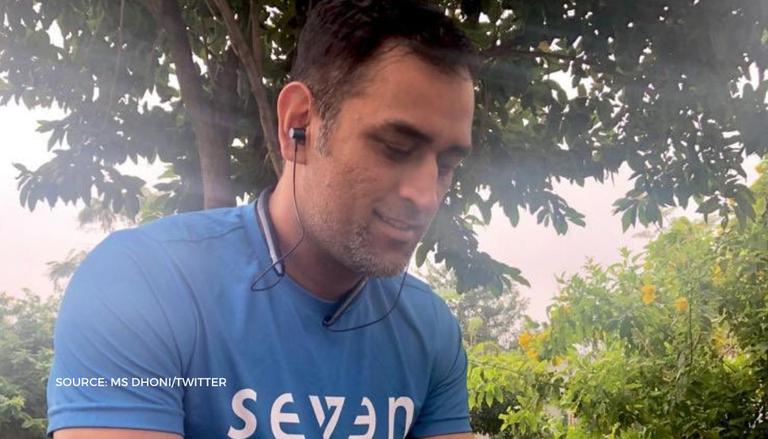 MS Dhoni is often regarded as an IPL legend and rightly so. The former Indian team captain is one of the highest-paid players in the tournament as well as world cricket. During his peak, MS Dhoni was a part of BCCI’s top bracket and got a high valued central contract from India’s apex cricketing body. He was also one of the top players in IPL auctions and made a plethora of money while representing his teams in the Indian Premier League.

MS Dhoni’s ICC World T20 triumph in 2007 helped him become the costliest player during the IPL auction in 2008. MS Dhoni joined the Chennai-based IPL franchise for a whopping USD 1.5 million (INR 6 crore back then). Due to the explosive growth of India’s premier cricketing event, we can now see uncapped players bag more than that amount. However, back in the day, it was an amount that no one would have thought of earning while playing in a 2-month long event.

Dhoni got instant success in IPL as he led the Chennai-based team to their first-ever final in the inaugural season of the same. Later on, he went to lift the trophy with the same team in 2010 and 2011.

MS Dhoni’s performances in the first 3 seasons of the tournament helped him become a fan favorite across the country. He was deemed as the marquee captain with the IPL success coming along with his achievements with the national team. Clubbing all those together, made his a household name in India. Dhoni is currently the highest-paid player in the IPL and no other cricket has come close to the former Indian wicketkeeper.

As per InsideSport's MoneyBall,  MS Dhoni has received over INR 137 crore by featuring in India’s premier cricketing event. The earnings would surely raise up to a lot as the above-mentioned amount does not even include additional prizes that players get based on their performance like Man of the Match, maximum sixes, etc. However, his earnings increased significantly as the former Indian team captain earned approximately Rs 8.2 crore per season from IPL 2011 to 2013.

The BCCI’s policy, which raised the first-choice retention up to INR 12.5 crores in 2014, led to Dhoni bagging an enormous paycheck in 2014 and 2015 in the IPL. MS Dhoni continued to bag the same amount during his 2-year stint at the erstwhile Rising Pune Supergiant as well. He currently earns INR 15 crore per season with the Chennai team.

Virat Kohli and Rohit Sharma follow up with MSD

India's national team captain Virat Kohli sits 3rd on the list with Rohit Sharma at the 2nd position. Rohit Sharma has bagged over INR 131 crore from IPL contracts while Virat Kohli's earnings have recorded INR 126 crores, despite being the most expensive player at present.