Ravi Shastri, who took to Instagram and shared some pictures with his new Audi RS5 which he clicked at the Gateway of India in Mumbai, was trolled by fans.

Former Indian captain Ravi Shastri is one of the most prominent personalities as far as country's cricket is concerned. The 58-year-old, who was an accomplished all-rounder during his time, turned into a commentator post his retirement from the game. Ravi Shastri has given his voice to some of the best moments in Indian cricket, which includes the iconic 2011 World Cup win. The flamboyant all-rounder also served as the director of the Indian cricket team and is currently the head coach of the Men in Blue.

As passionate as he is about cricket on the field, Ravi Shastri is also a fervent car lover off the field. The former India all-rounder owns cars from Audi, Mercedes Benz, Ford and BMW. Ravi Shastri recently added another lavish car, the Audi RS5 to his astounding automobile collection.

On Wednesday, Ravi Shastri took to Instagram and share some pictures with his new Audi RS5 which he clicked at the Gateway of India in Mumbai. Shastri captioned the post, "All performance. All attitude. Introducing the new Audi with my initials". But as soon as Ravi Shastri uploaded the photos, people started trolling him.

Ravi Shastri is often subjected to a lot of troll and memes on social media. On this occasion as well, fans started creating Ravi Shastri trolls and memes. While some fans mocked him to not drink and drive, others questioned him asking about his mask. Here are some of the funniest reactions to the Ravi Shastri Audi post. 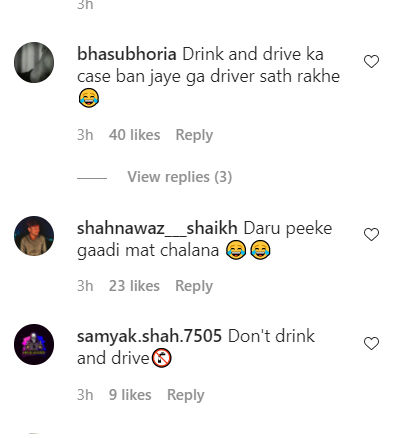 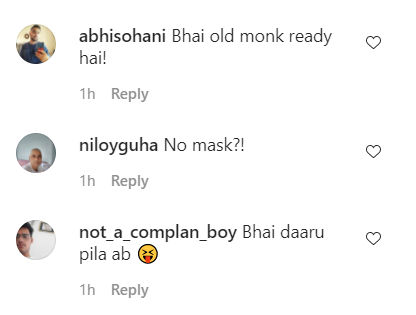 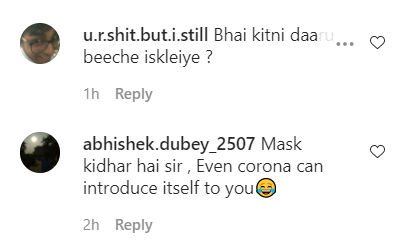 Ravi Shastri has donned many hats in the game of cricket. According to CelebWorth, the Shastri net worth stands at an estimated $8 million (₹57.24 crore). He is the highest-paid coach in the world and bags a huge amount from the BCCI. His revised annual package from 2019 is reported to be somewhere between ₹9.5 crore to ₹10 crore as per a leading national daily.

The Shastri net worth also includes his earnings as a commentator and the director of the national team. Shastri also serves as a Strategic Advisor to the board of a mining company called India Resources Limited. It is a foreign company that operates an underground mine in India. Last week, he also invested a whopping ₹58.8 lakh in GreyCells Education Private Limited, an Indian educational institute which also has a branch in the Middle East, according to MoneyControl.

Disclaimer: The above Ravi Shastri net worth information is sourced from various websites and media reports. The website does not guarantee a 100% accuracy of the figures.

ALSO READ | IPL 2020 in UAE 'one big party that everyone needs in war-like times': Ravi Shastri