England speedster Stuart Broad was at his hysterical best as he took to Instagram and posted a couple of funny stories after returning from training on Tuesday. 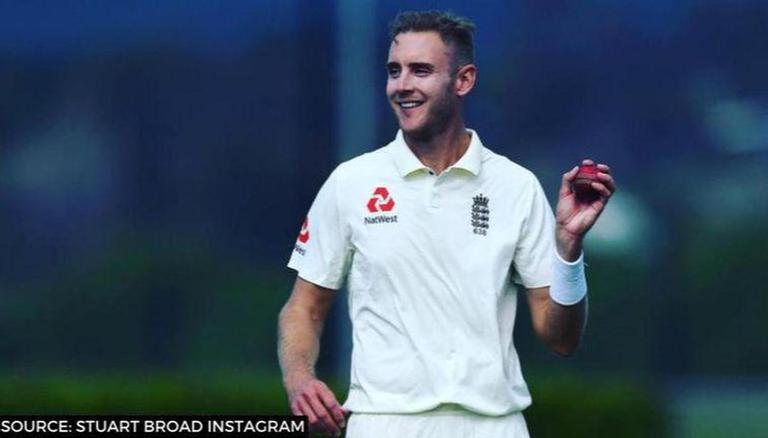 The England cricket team has hit the ground running with their preparations for the upcoming Test series against India. After serving the mandatory six-day quarantine, the visitors on Tuesday had their first net session ahead of the high-octane series. Meanwhile, England speedster Stuart Broad, who returned to his hotel room after training, was at his hysterical best as he took to Instagram and posted a couple of funny stories.

In his stories, Broad first posted a photo of an aesthetic view from his balcony and captioned it 'Instagram' thus indicating how pictures on the social media site look like. Subsequently, he posted a clip in another story of the loose balcony rail of his room that stood between him and a plunge of several storeys onto the concrete below. He captioned it as 'Reality' thus referring to how the pictures are actually like in reality. 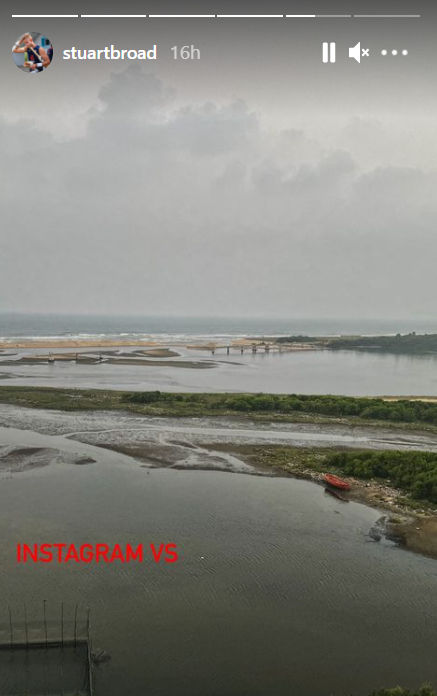 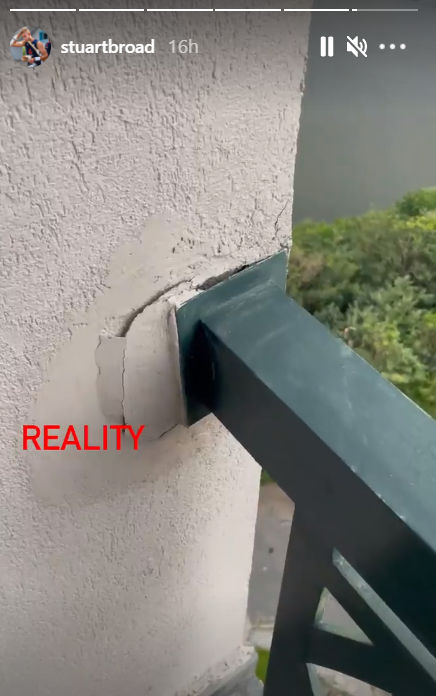 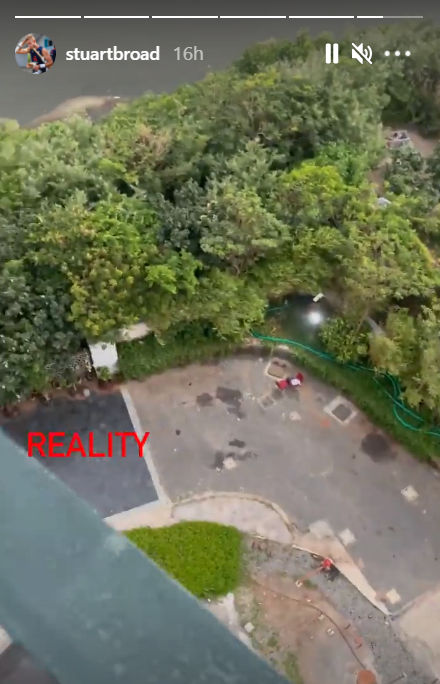 Stuart Broad is one of the most experienced players of the England squad for India Tests 2021. The right-arm pacer will play a crucial role for his side in the series and his performances will be instrumental in deciding the outcome of the series. The India vs England Test series is set to commence on Friday, February 5 in Chennai.

The Test series is extremely crucial for both sides as far as World Test Championship standings and qualification is concerned. England have a rather improbable task at hand as they need to beat India 3-0, 3-1 or 4-0 to qualify for the WTC final. On the other hand, India will have to win at least two Tests against England without losing the other two matches.

ALSO READ | India vs England: Jos Buttler has some bad news for cricket fans ahead of Chennai Test