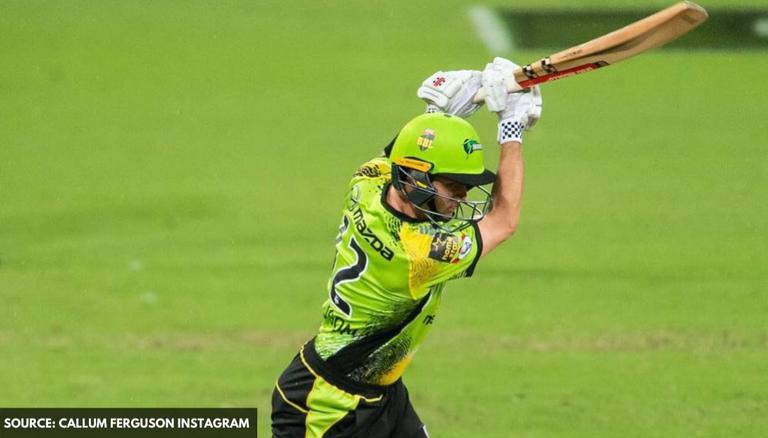 Australia's Test captain, Tim Paine, came under the radar after his underwhelming performance against India in the recently concluded Border-Gavaskar Trophy. The 36-year-old received flak from all corners for his ordinary performances behind the stumps, and also for his questionable tactics as the leader of the side. However, the wicketkeeper-batsman has received support from Sydney Thunder's captain Callum Ferguson ahead of the South Africa vs Australia 2021 series.

Veteran cricketer Callum Ferguson, who is currently serving as the captain of the Sydney Thunder side in the ongoing Big Bash League, has sided with Tim Paine. The Test captain was panned by several cricket pundits after Australia's embarrassing Test series loss against India. From Shane Warne and Michael Clarke to Sunil Gavaskar, several ex-cricketers have expressed their apprehensions regarding Paine's captaincy. However, Callum Ferguson has contrasting views.

In his conversation with ABC Sports, Callum Ferguson mentioned how it is difficult to judge how Paine leads the team unless you are a part of the Australian dressing room. The 36-year-old opined that the criticism that the wicketkeeper has been receiving is overblown. According to Ferguson, Paine is a potent leader, and he also appreciated his tactical prowess. The player's comments did not go down too well with Indian fans on social media, and they mocked him for the same. 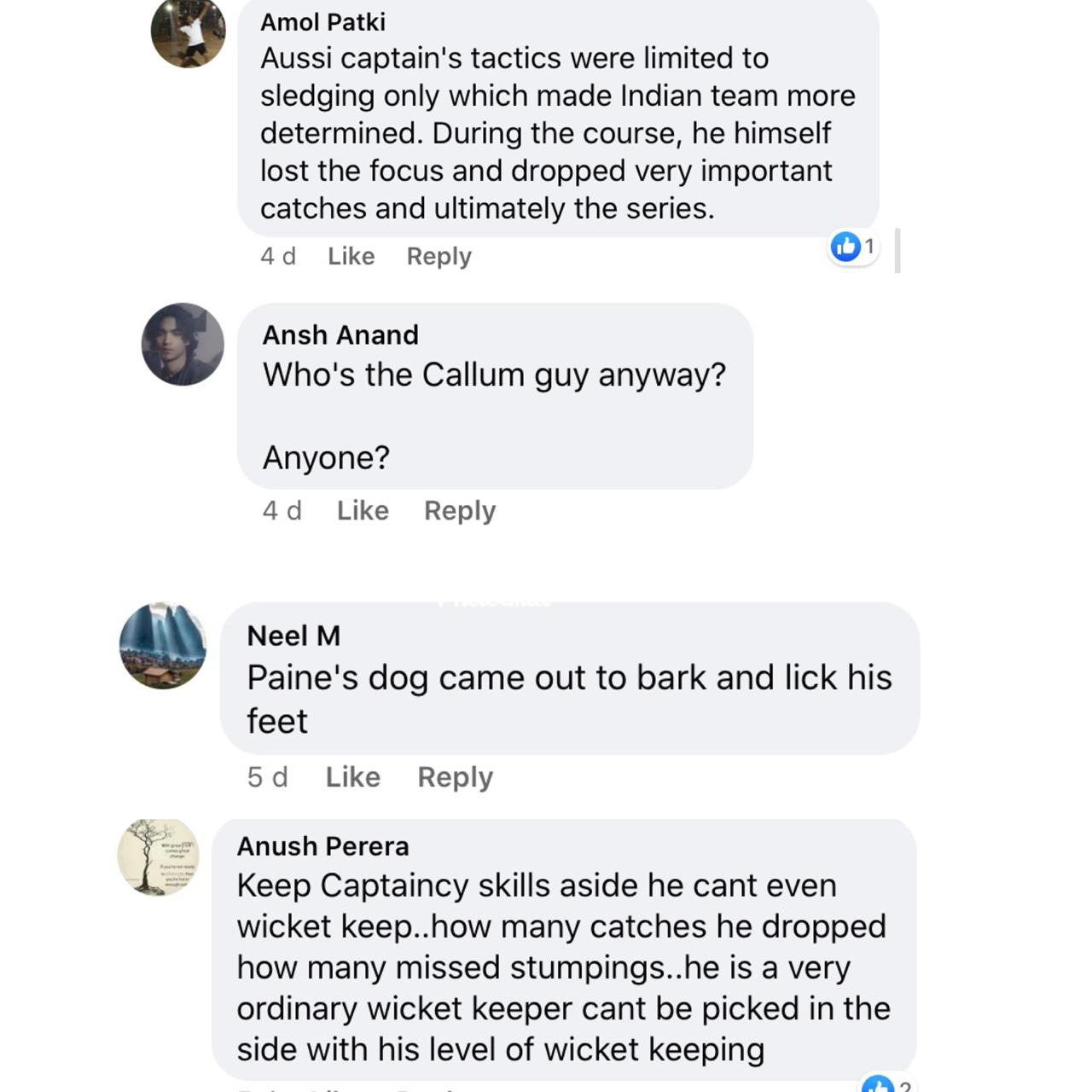 Sydney Thunder have fared well in the Big Bash League. They have finished at the third place after the league stage and will look to make it to the BBL finals with a spirited performance. The Callum Ferguson-led side claimed 8 victories out of their 14 matches and will look to go all guns blazing as the tournament enters its business end.

There was a significant buzz ahead of the Test series decider at the Gabba after team India's miraculous fightback post their pink-ball Test debacle. Time Paine & Co. failed to make the most of their home conditions and surprisingly lost the contest at their "fortress". India successfully chased down the total of 328 runs on the ultimate day of the India vs Australia 4th Test 2021 in heroic fashion to retain the Border-Gavaskar Trophy.

Tim Paine has retained his place as the captain of the Australian side for the upcoming South Africa tour. Australia will take on South Africa in three Test matches. It becomes even more crucial for Tim Paine to fire this time around, otherwise, the team management could possibly look for alternate options.