Victoria are currently second on the points table and have won all three matches so far in the season. In their first two matches, they beat New South Wales by 8 wickets, following which they went on to beat ACT Women by 155 runs in their third match. They will look to continue their winning momentum and make it four wins out of four and also challenge for the top spot on the points table.

South Australian Women on the other hand started with a loss in their first match of the competition. They lost to Tasmania in the first match, however, they bounced back to win the next two matches versus ACT Women and Queensland Women. They too will be eyeing a win to overtake Victoria to the second spot on the points table. This should be a fascinating contest between both sides.

Also Read: 'Nobody Would Talk About Pitches If...': Sanjay Manjrekar's Jibe At Rohit Sharma 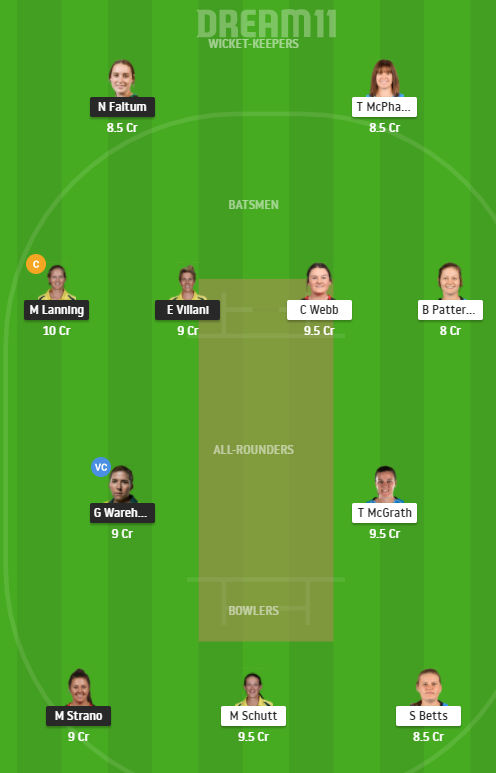 As per our VCT-W vs SAU-W Dream11 prediction, VCT-W should be the favourites to win the match.