Shane Warne was spotted casually puffing and checking messages at the Mercedes showroom where he went along with elder daughter Brooke to buy her a car.

Australian spin legend Shane Warne's love for smoking is known to many cricket fans with former Australia skipper Michael Clarke recently revealing that Shane Warne once preferred cigarettes over essential goods at a miltary camp before the Ashes series against England in 2006. While speaking on Big Sports Breakfast, Clarke said that the then-Australia coach John Buchanan gave him a choice that for each packet of the cigarette he took with him, he would have to leave another item behind and Warne had no issues in giving up his underwear and socks in favour of 6 packets of cigarettes.

Recently, Shane Warne was spotted smoking a cigarette as he went out to shop for a brand new Mercedes. Shane Warne's daughter Brooke was spotted alongside her father while shopping in Melbourne. According to a report in Daily Mail, the 50-year-old was spotted casually puffed alongside the cars while checking messages on his phone as well talking to a female salesperson. The report also mentioned that Shane Warne's daughter Brooke was accompanied by a second attendant, as both appeared excited while snapping photos of the cars. 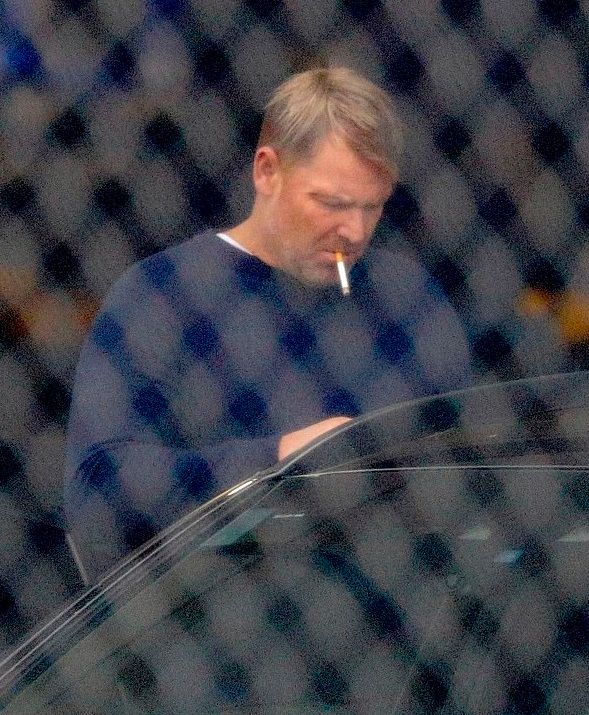 Shane Warne's daughter Brooke is his elder daughter and is considered a 'wild girl'. It is also said that she enjoys the perks of her famous father's lifestyle. Brooke has two siblings, Summer and Jackson. 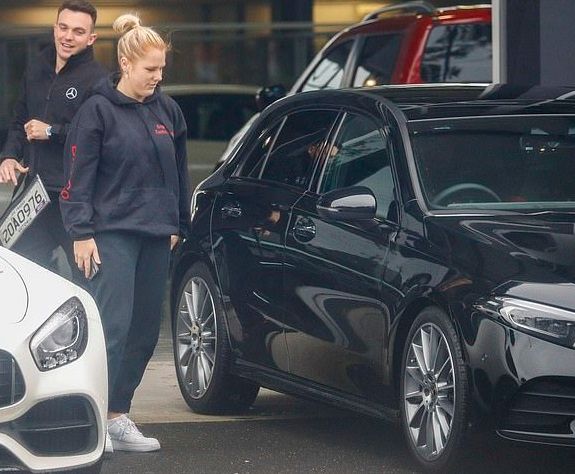 Shane Warne had a successful international career while playing for Australia. The Shane Warne wickets tally in international cricket see him second in the list of the all-time leading wicket-takers list behind Sri Lanka's spin wizard Muttiah Muralitharan. Shane Warne retired after Australia’s 5-0 Ashes triumph over England in the 2006-07 edition.

In his 15-year international journey, Warne bagged 708 Test wickets and 293 ODI wickets across his 339 Australian appearances (145 Tests and 194 ODIs). Among all 708 Shane Warne wickets in Tests, he picked 195 wickets against Ashes rivals England alone.