WI-U19 vs SA-U19 Dream11: West Indies U19 take on South Africa U19 in the 5th place playoff match of the U19 Cricket World Cup on Saturday at Senwes Park.

West Indies U19 take on South Africa U19 in the 5th place playoff match of the U19 Cricket World Cup on Saturday. The game is set to be played at the Senwes Park, Potchefstroom. The game commences at 1:30 PM IST.

West Indies topped Group B after winning all their games by a comprehensive margin. In the Super League Quarter-final, they lost badly to New Zealand. The Kiwis chased down West Indies’ 238 with two wickets and two balls to spare. South Africa finished second in Group A. They won two of their three matches before being bundled out against Bangladesh in the quarterfinal. The Proteas lost the game by a mammoth 104 runs after Bangladesh amassed 261.

Kimani Melius and Jonathan Bird have been in fine form in the tournament. They would look to add to their scoring tally as the competition draws to a close. Bryce Parsons has been the standout performer for SA-U19. Nyeem Young has also been in good touch for WI-U19. Ashmead Nedd and Jayden Seales are WI-U19’s bowling assets. From SA-U19, one could pick Achille Cloete. 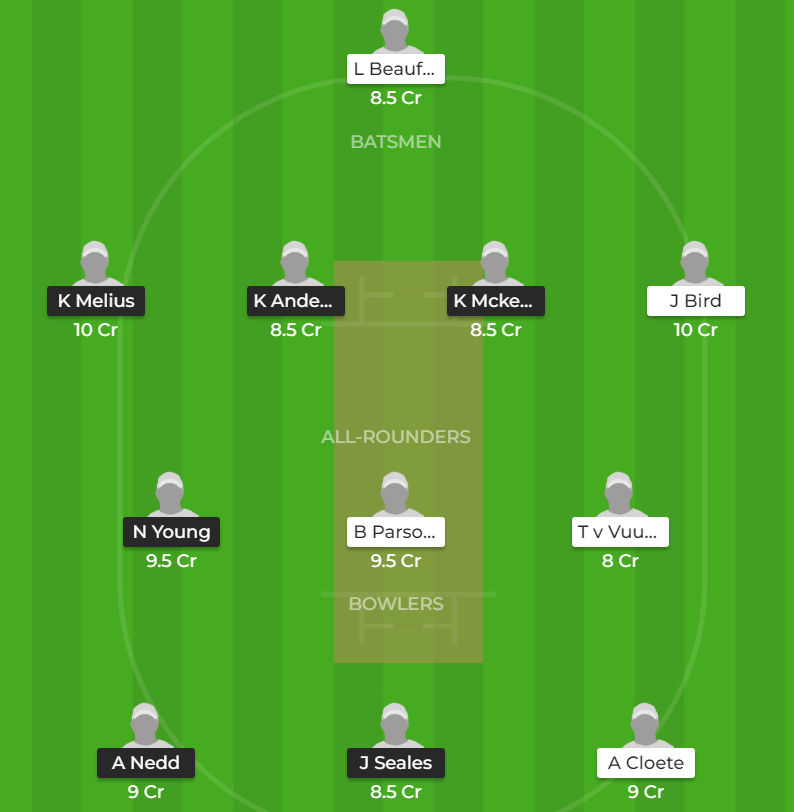 Also Read: MANKAD: Afghanistan U-19 Bowler's Only Way To Get A Well-settled Pakistan Batsman Out