Manchester United forward Alexis Sanchez has reportedly purchased a £2m apartment in Florida linking him with a move to David Beckham's MLS side Inter Miami.

Alexis Sanchez is enjoying his princely Man United wages and has reportedly bought a new beachside apartment in Florida. Reports suggest that the flat cost the Inter Milan loanee a mammoth £2 million ($2.5 million), which a 30-minute driveway from Miami. The Sanchez Florida apartment purchase has led to speculation that a move to the MLS might be on the cards for the Chilean, with Inter Miami reportedly expressing interest in the former Arsenal forward.

According to real estate website The Real Deal, Alexis Sanchez forked out £2 million for an extravagant apartment in a condo at Sunny Isles Beach, presenting an extensive view of the Atlantic Ocean. The Chilean's purchase of an apartment at the Ritz Carlton residencies has been recorded and the 31-year-old will be given entrance to a private club on the 33rd floor of the 52-storey tower. The private club also includes a beachfront restaurant, pool deck and full-service spa, as well as a fitness and wellness centre. The official Ritz Carlton website describes the apartment block as “sumptuous urban oasis” of 212 condominium homes including four penthouses. According to The Real Deal, the Ritz-Carlton had declined to comment on the alleged purchase from Sanchez. 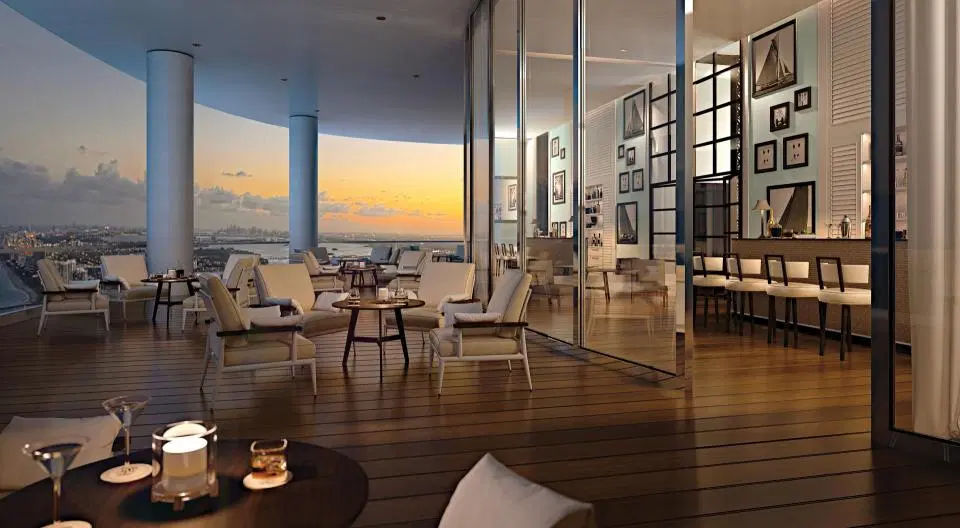 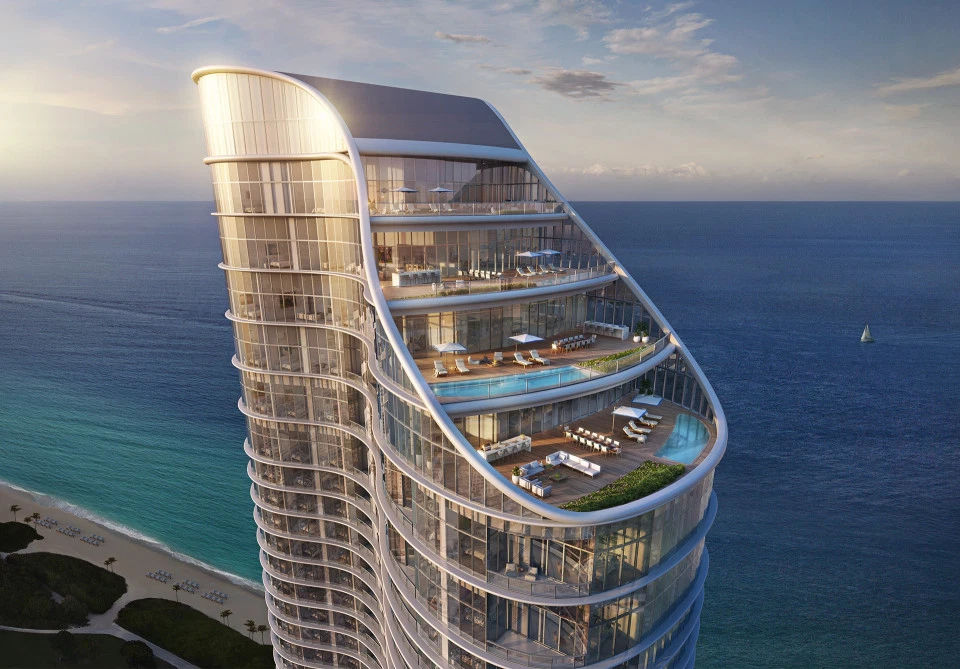 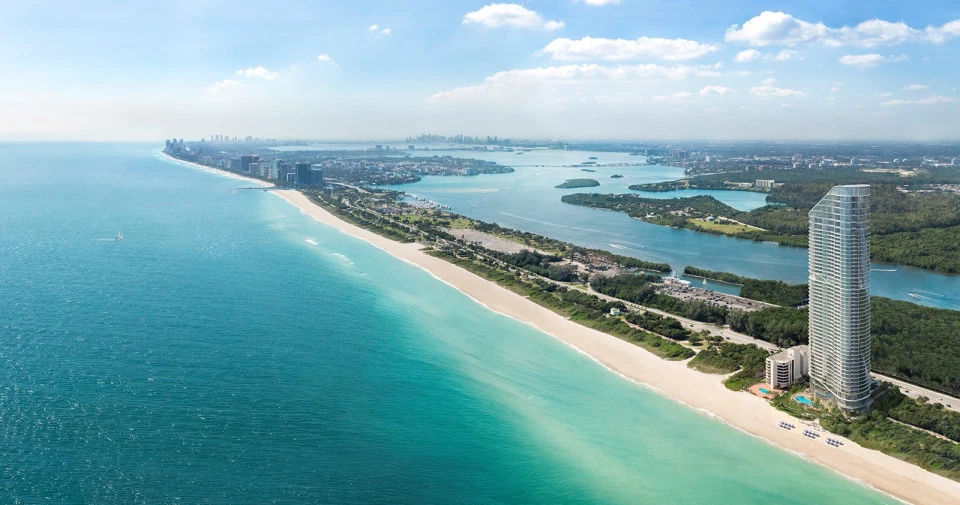 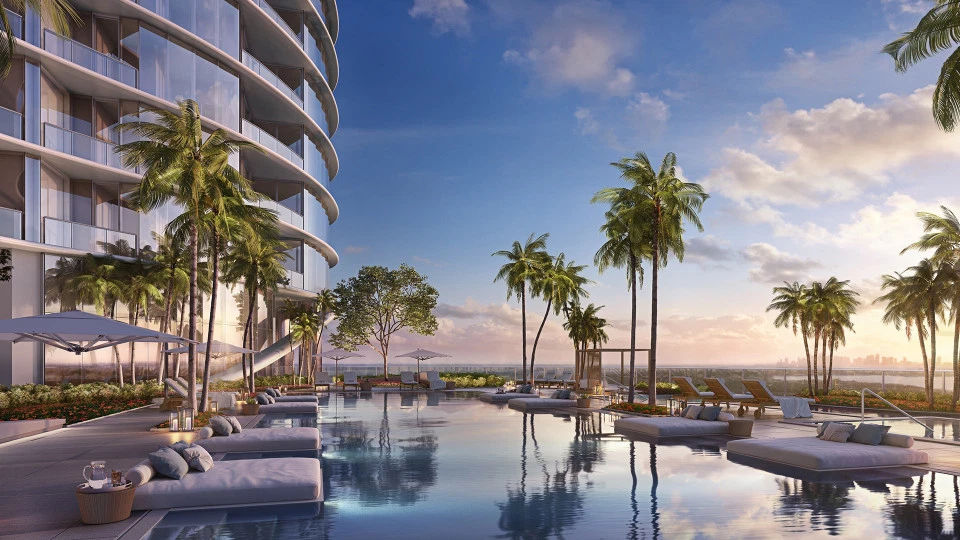 Alexis Sanchez's future is in doubt with Inter Milan likely to pass on the option to make their loan permanent. The Chilean international is all set to return to Man United after the end of the season where he finds himself out of favour under manager Ole Gunnar Solskjaer. Alexis Sanchez has been linked with a switch to West Ham, however, his reported £400,000-a-week wage is likely to be stumbling block in negotiations. Italian media publications have linked David Beckham-owned Inter Miami to an Alexis Sanchez transfer considering his recent purchase in Florida.