Barcelona host Getafe FC for their Matchday 24 clash in the LaLiga 2019-20 season. Barcelona are currently on the second spot of the LaLiga 2019-20 points table with 15 wins in 23 games (Draws 4, Losses 4). Quique Setién's side have a total of 49 points to their name. Barcelona have won thrice in their last three games (Loss 1, Draw 1). The hosts have found the net 55 times this season and conceded 28 goals. They have a goal difference of +27. 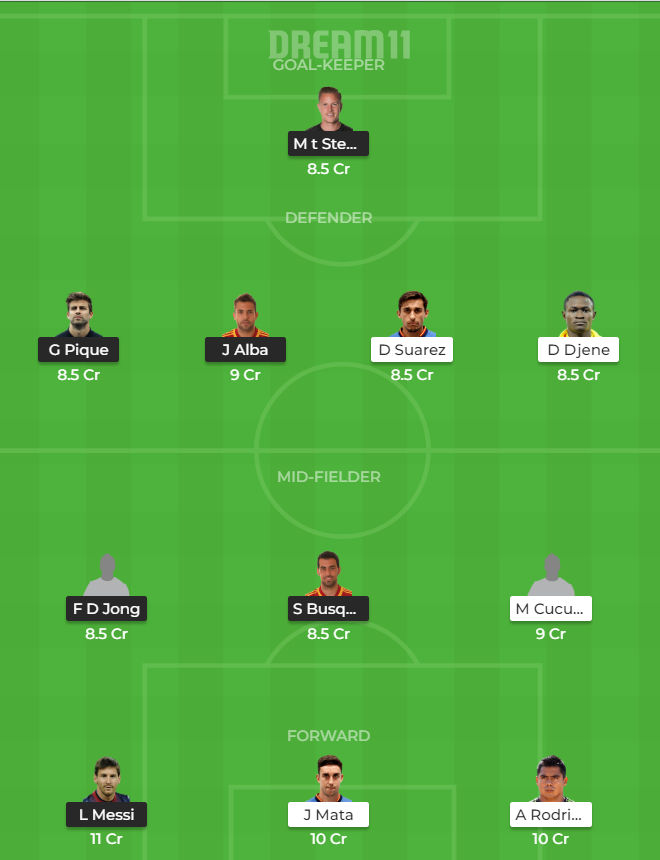 Note: These predictions are made from our own analysis and do not guarantee you positive results.