CFC VS KBFC Dream11: Kerala Blasters take on Chennaiyin FC in the group stage of the Indian Super League on Saturday at the Jawaharlal Nehru Stadium in Kochi.

Kerala Blasters FC take on Chennaiyin FC in the group stage of the Indian Super League on Saturday. The game is set to be played at the Jawaharlal Nehru International Stadium, Kochi. The game commences at 7:30 PM IST.

Nerijus Valskis is the top scorer in the Indian Super League and is an automatic choice. Messi Bouli has scored 7 goals in the ISL and is also a must-have in the side. Rafael Crivellaro is amongst the league leaders in assists. 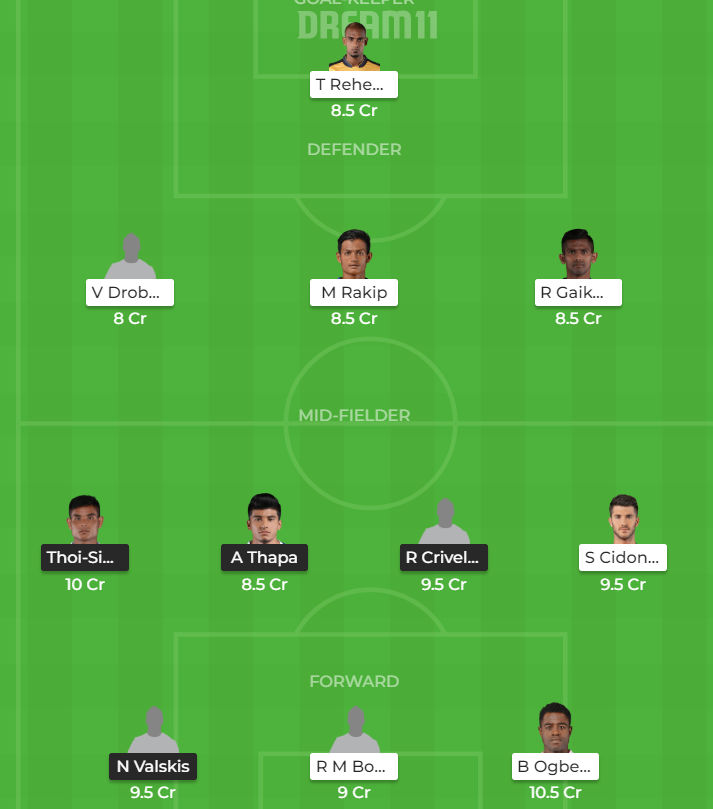