Juventus superstar Cristiano Ronaldo has returned to Turin, Italy to train with the Juventus squad, albeit with a different look. The Portuguese international grew his hair long, with a top knot. Now, his son Cristiano Ronaldo Jr has tried to emulate his father's hairstyle, as he looks to imitate the five-time Ballon d'Or winner's performance on the field in the years to come. 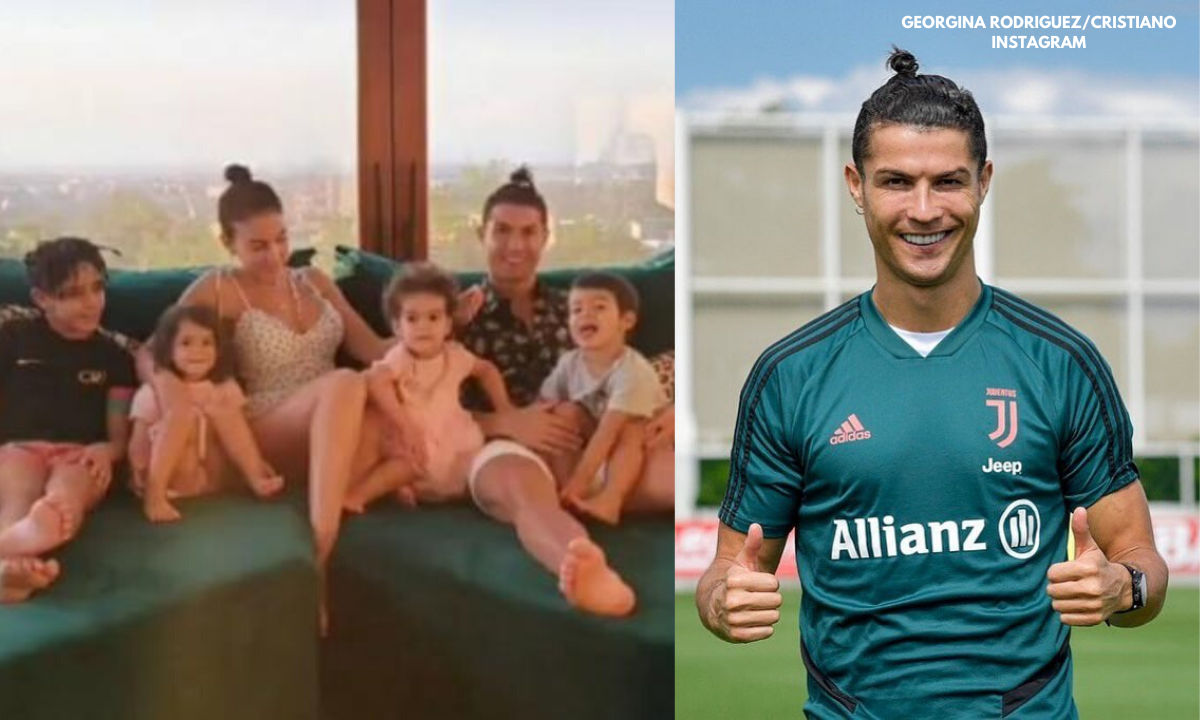 Cristiano Ronaldo and Georgina Rodriguez have two kids together - Eva and Mateo. The Spanish model sparked pregnancy rumours this week through her posts on Instagram. In an Instagram story, she is seen in a lift with a hand on her stomach. In another story, she clicks a close image of her glittering ring, hinting at her and Ronaldo being engaged. 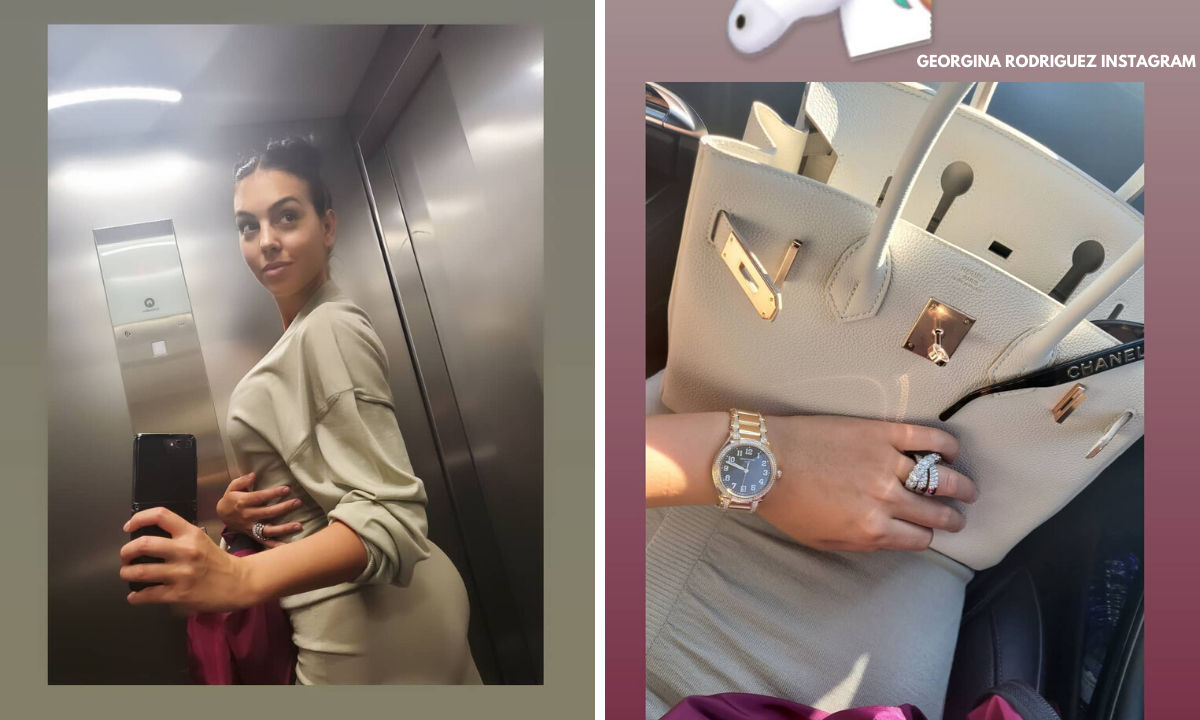 There have been frequent rumours of Cristiano Ronaldo's marriage with Georgina Rodriguez. The two were reported to have tied the knot last year but the reports were not confirmed. Rodriguez, in an earlier post, was snapped cradling a cat, hinting at her pregnancy. However, in a recent interview with Spanish magazine Hola!, Cristiano Ronaldo's girlfriend denied those rumours. She, however, asserted that they are looking forward to having more children in the near future.