Is Cristiano Ronaldo playing tonight? The Juventus icon seems to have no injury scare whatsoever ahead of their Champions League match against FC Porto. 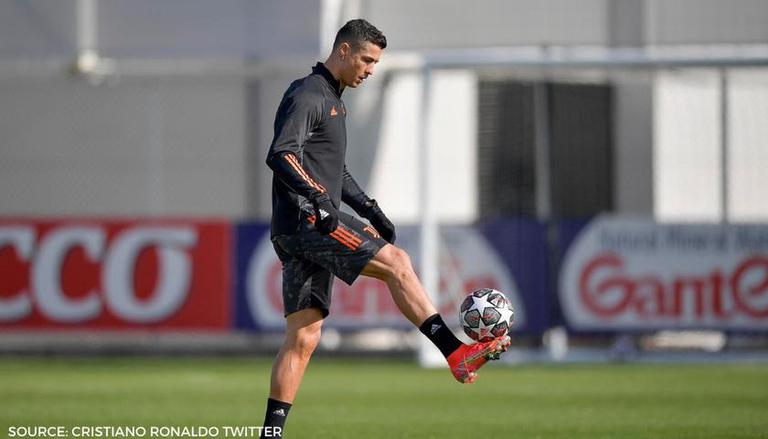 Defending Serie A champions Juventus have struggled for fine form in their title defence this season. But Andrea Pirlo's men have produced exceptional performance in the Champions League, finishing at the top of Group G, ahead of the likes of Barcelona. With the Round of 16 clash already kickstarted, Juventus will play Portuguese outfit FC Porto on Wednesday. And a common question which has racked up ahead of the clash among the fans - Is Cristiano Ronaldo playing tonight?

Cristiano Ronaldo has been one of the top performers for the defending Italian champions this season. He has worked out his magic in the Champions League as well, including against Barcelona at Camp Nou. The Portuguese international struck a brace against the Blaugrana on Matchday 5 of the group stage to take his side atop the Group G standings.

Tomorrow we have a very importante game against a very strong team and I can only hope that it may be the beggining of the long walk we want to take until the final. Respect for the opponent, ambition for the victory and 100% focus on our goals. Let’s go, guys! Fino Alla Fine! 💪🏽 pic.twitter.com/ukrV7tM3S4

His importance is undeniable, particularly with the round of 16 clash slated for Wednesday. The five-time Ballon d'Or is completely fit and has been included in the squad. He has travelled with the rest of the team to his home country, Portugal and is most likely to spearhead the attack alongside striker Alvaro Morata.

FC Porto manager Sergio Conceicao will miss out on a couple of players when his side host Juventus for the first leg. Defender Nanu is out on the sidelines due to a spinal cord injury with his return expected only in April. Besides, Ivan Marcano also misses out due to a knee injury.

Meanwhile, Andrea Pirlo did struggle with injuries to several key players of the squad since the start of the season. But a majority of them, including Argentine superstar Paulo Dybala, have recovered. However, Brazilian midfielder Arthur Melo has been dropped out of the squad to face Porto courtesy of a muscle injury.