Manchester United are leading the race to sign Sancho. Jadon Sancho has added more fuel to the fire with his recent gimmick during an Instagram Live session.

All the major football leagues have come to a standstill due to the outbreak of coronavirus. Nevertheless, football stars are keeping themselves busy by indulging in online challenges and interacting with their fans on social media. Jadon Sancho recently went live on Instagram and was seen interacting with his fans. However, one fan asked Jadon Sancho to 'sip water' if he was joining Man United. The 20-year-old was clearly spotted smiling on the camera as he turned away for a brief moment before taking a sip from his bottle.

Jadon Sancho to United: Will the 20-year-old join the Premier League side? 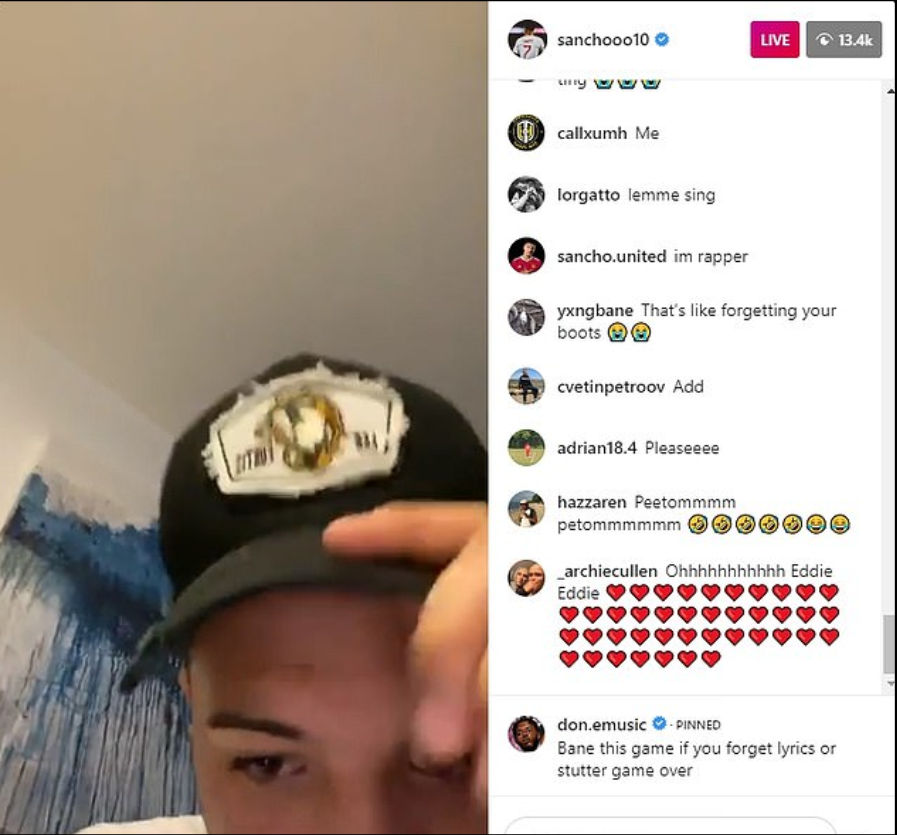 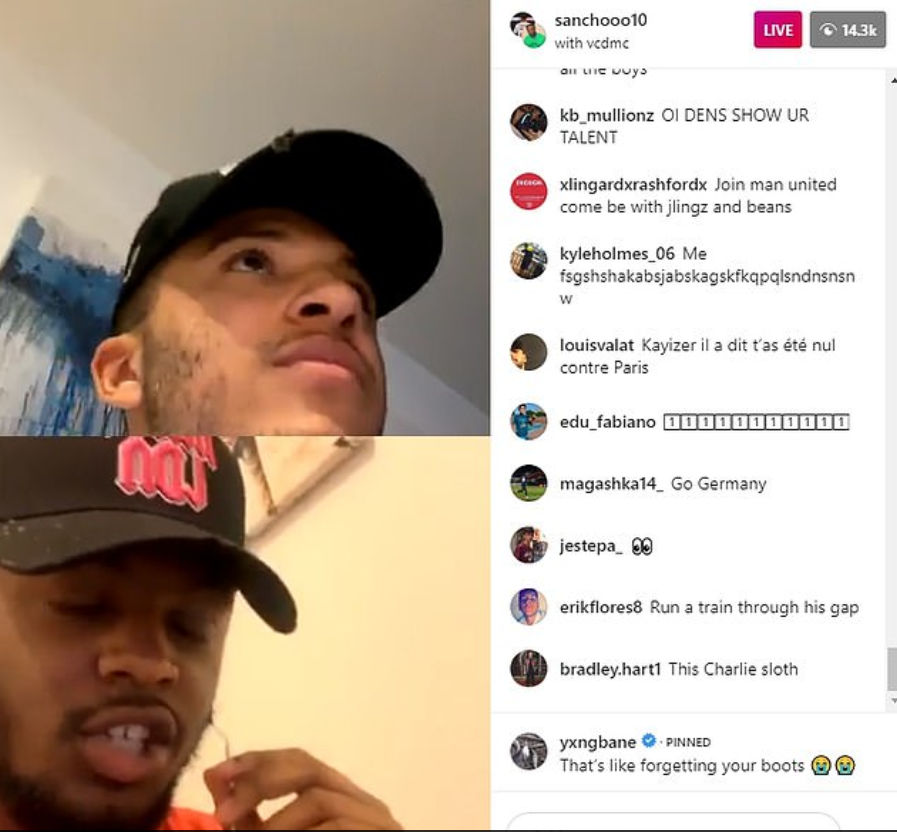 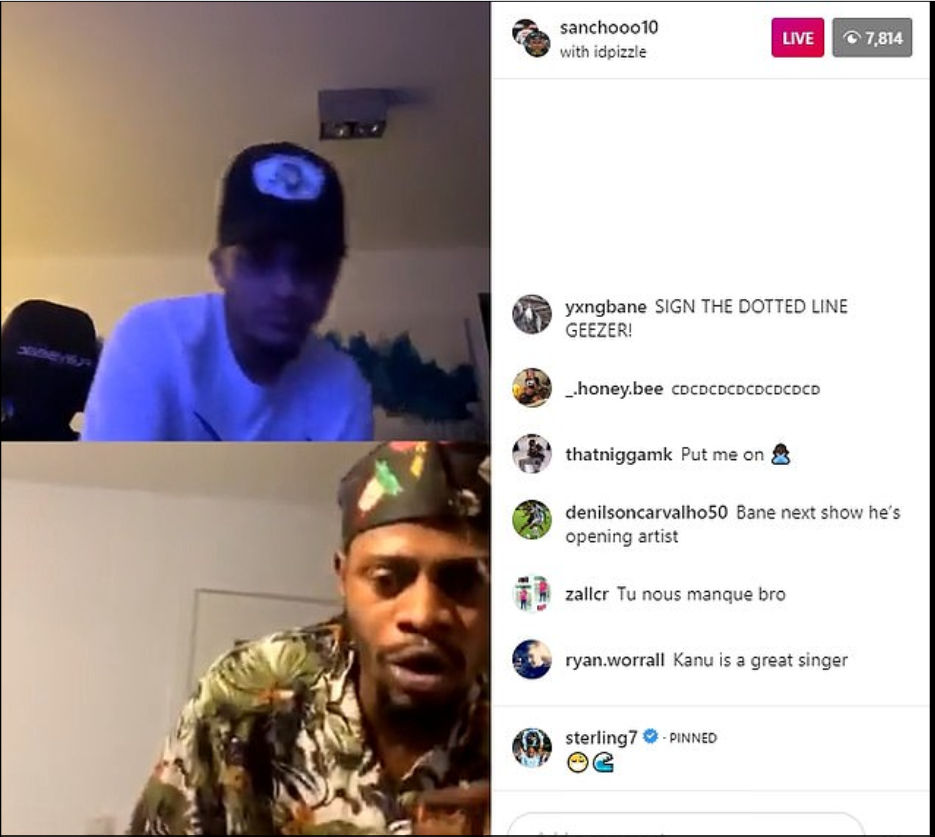