In a recent interview with beIN Sports, Kylian Mbappe named Cristiano Ronaldo ahead of Lionel Messi and Neymar Jr as his idols while he was growing up.

In a recent interview with beIN Sports, the 2018 World Cup winner named Cristiano Ronaldo ahead of Lionel Messi and Neymar. Kylian Mbappe added that one needs to take inspiration from the best if they want to reach at the top level.

Ronaldo vs Messi: Kylian Mbappe idolised the legends while growing up 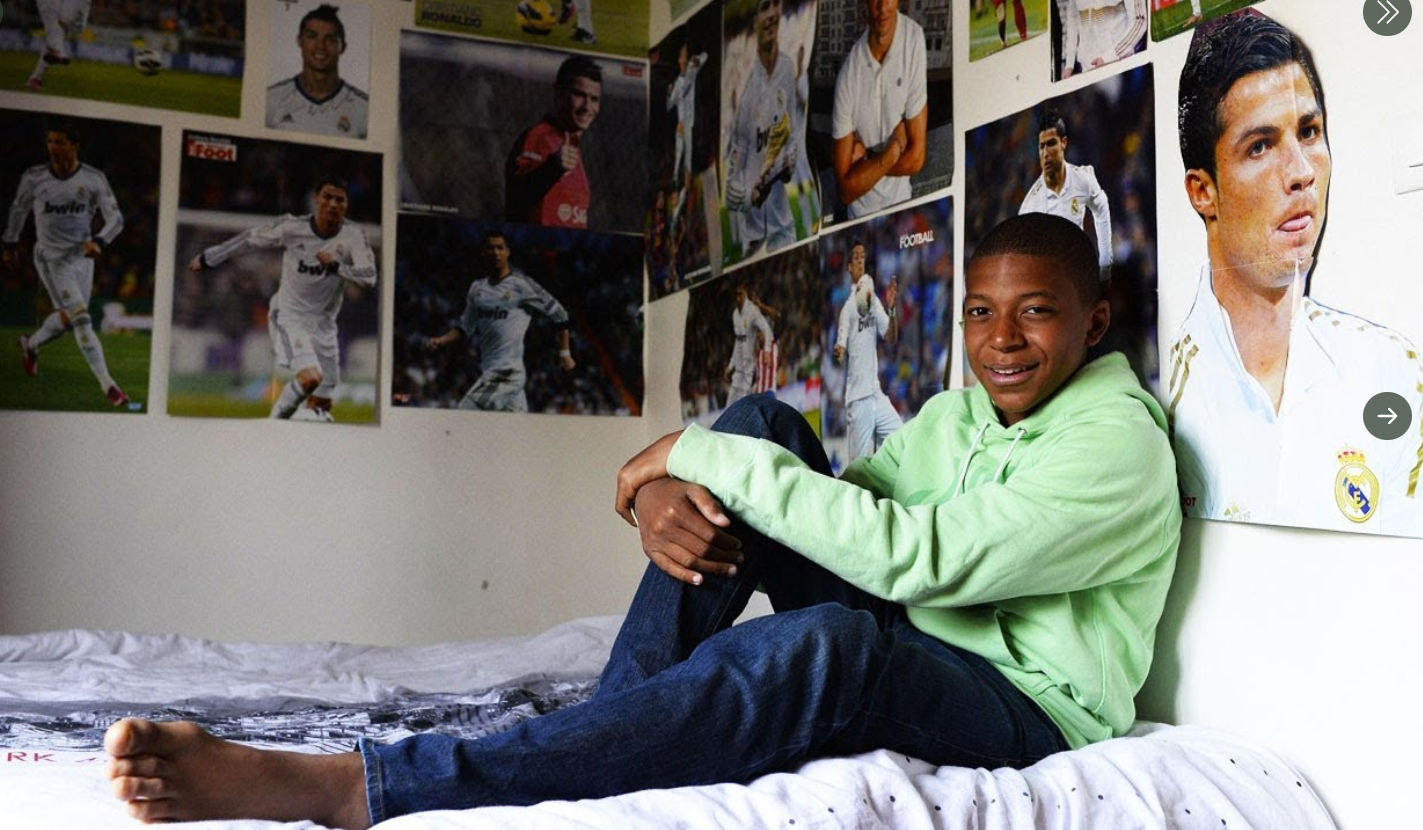 Kylian Mbappe's favourite goal is a Cristiano Ronaldo one

"I had the chance to play with Gigi and he talked to me about it and the feeling he had when it happened during this legendary goal, so I would say this one." Kylian Mbappe added that his goal against Croatia in the World Cup finals is his favourite goal that he has scored so far. He added that it was the most important goal he scored until now.

Kylian Mbappe transfer: Will the star play for Real Madrid like his idol?

Kylian Mbappe has been rumoured to join Real Madrid in the near future. However. the Los Blancos might have to wait for a few seasons to sign Kylian Mbappe as the coronavirus pandemic could affect the club's finances. Kylian Mbappe has always shown his respect towards Zinedine Zidane and the French coach might just convince the wonderboy to join the giants of Spain in the coming years.

PEOPLE HAVE PLEDGED SO FAR
LATEST NEWS
View all
5 mins ago
Players worry about safety as MLS plans return to training
7 hours ago
Atleti's Diego Costa handed a six-month prison sentence for tax fraud of over €1 million
3 hours ago
Premier League fixtures, table, schedule ahead of return after COVID-19 hiatus
12 mins ago
Benfica held 0-0 to sit tied for Portuguese league lead
8 hours ago
Bayern star Joshua Kimmich urges club to take a stand like Sancho against racial injustice