Manchester United stars Aaron Wan-Bissaka and Timothy Fosu-Mensah were reportedly asked to leave a private college pitch for training without permission. Wan-Bissaka and Fosu-Mensah both sought to go through some drills ahead of a potential Premier League return. However, the Manchester United duo was asked to leave, with Coronavirus UK lockdown restrictions not being eased until Wednesday.

Premier League players are expected to return to training this month while following the new health and safety guidelines amidst the Coronavirus UK crisis. According to reports from The Telegraph, the Premier League return by June 12 could be given a green light by Prime Minister Boris Johnson and the remainder of the games in the season will be completed behind closed doors. However, the Premier League Project Restart aims at resuming the English top flight without fans to reduce the spread of the deadly virus. The closed doors matches would be a massive blow to clubs struggling with their finances. According to ESPN, the UK Government-controlled Department of Culture, Media and Sport will speak to every major sporting body in the UK with an aim to ensure the resumption of all sporting activities by June 1.

Also Read: Ryan Giggs Reveals He Was Close To Leaving Manchester United In 2004 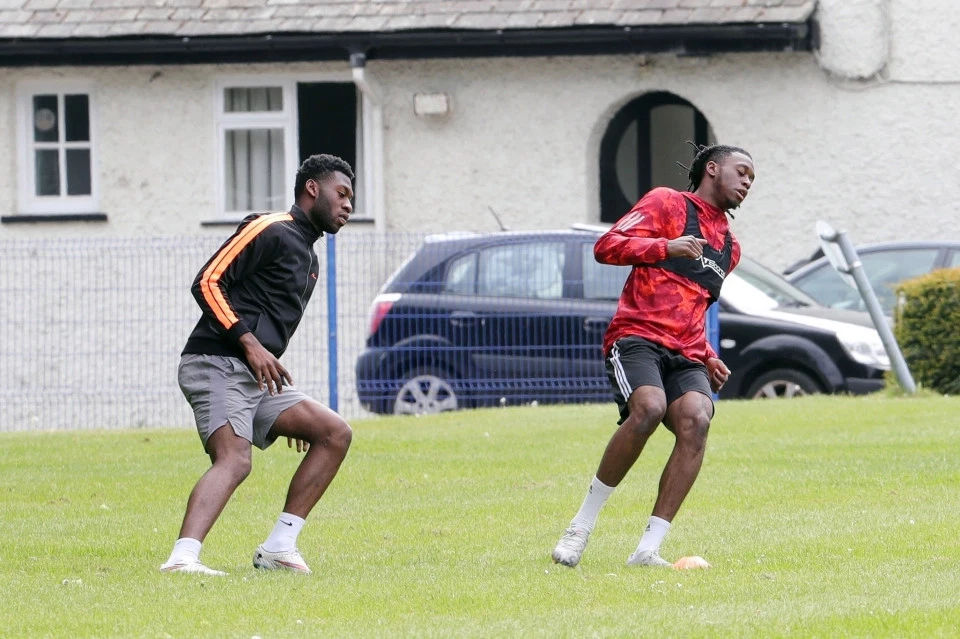 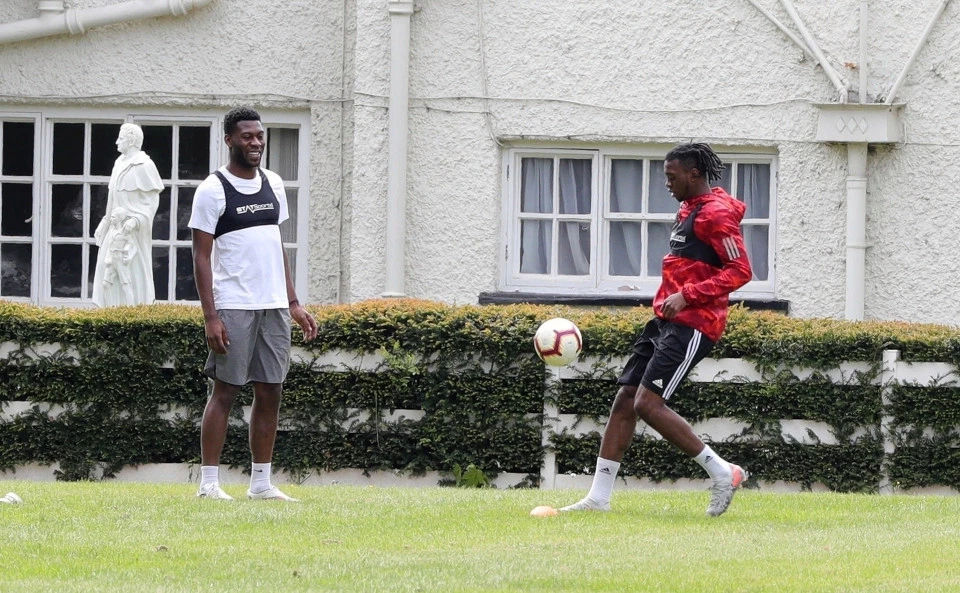 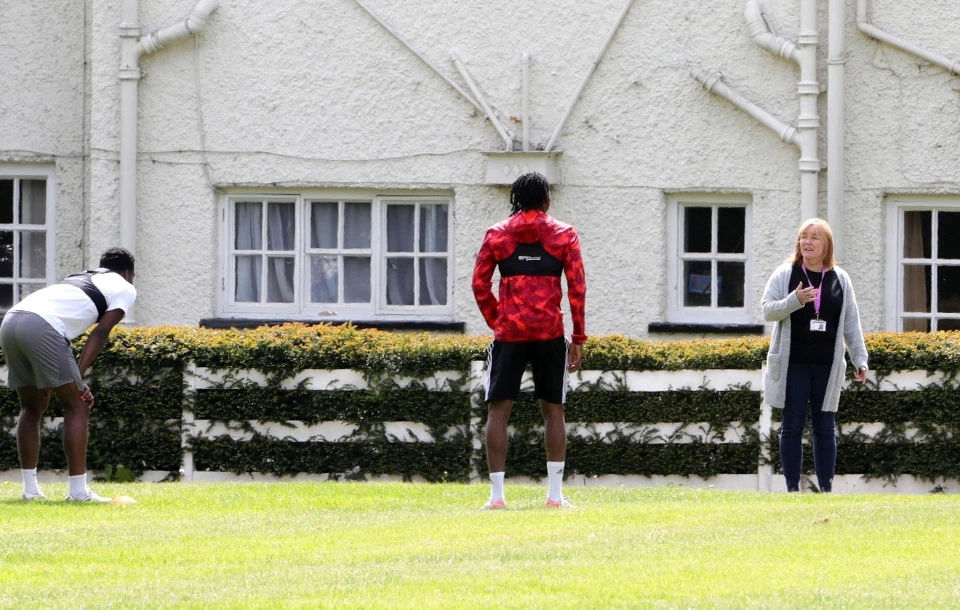