N'Golo Kante returned to Chelsea training in his new Mercedes for the first time in 2 months. The 29-year-old midfielder was using a Mini Cooper since 2016.

Kante returns to Chelsea training in a new ride

N'Golo Kante returned to Chelsea training in his new Mercedes for the first time in over two months since the Premier League was suspended due to the pandemic. N'Golo Kante reportedly earns up to £290,000 per week according to his new contract with the Blues that he signed in 2018. However, fans are not just surprised by Kante's new car but also by a change in his look. N'Golo Kante returned to training with hair on his head, with the 2018 World Cup winner taking fans by surprise this week. The Kante hairstyle sent Chelsea fans into a commenting frenzy on social media. The combative Frenchman sported hair for the first time since he arrived in the Premier League with Leicester City in 2015. 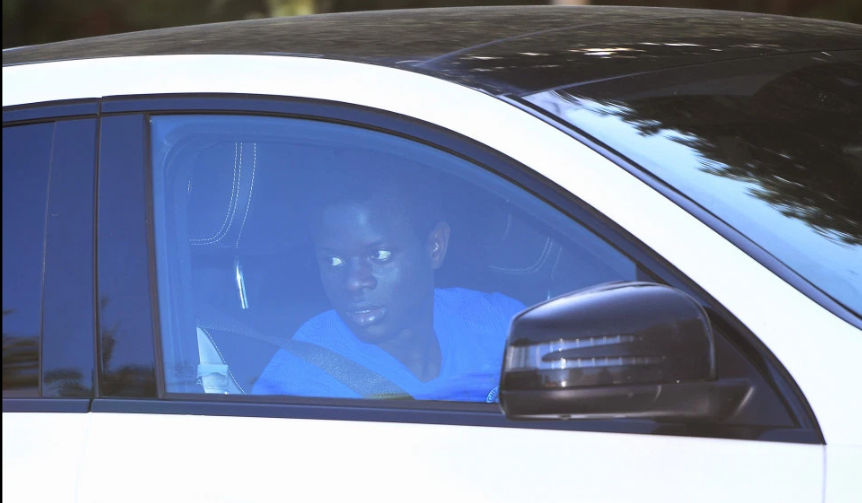 Kante chose to miss the second round of Chelsea's group training citing fears of contracting coronavirus. However, the rest of the squad participated in the training as Premier League is reportedly set to return in mid-June. Chelsea are currently fourth in the Premier League with 48 points to their name. According to reports, the Premier League conducted phase 1 of testing this past weekend with only six samples coming back positive. Reports indicate three of them were from Watford.