Manchester United legend Wayne Rooney plans to build a golf course in his new 120-acre estate in Cheshire. The house already boasts of a football pitch.

According to The Sun, 'golf mad' Wayne Rooney plans to build a golf course on the 120-acre Rooney estate. A source told the daily that the Rooney estate currently has a little putting area, and the Manchester United legend and his son enjoy a game of golf. The source adds that the former England international wants the Wayne Rooney house to have a couple of full-length holes with bunkers, water features, and buggies to make it a paradise for golf lovers. The source added that the former Everton striker has given free rein to the designers and the gardeners to design the golf course at the Wayne Rooney house, with lots of space to play with. 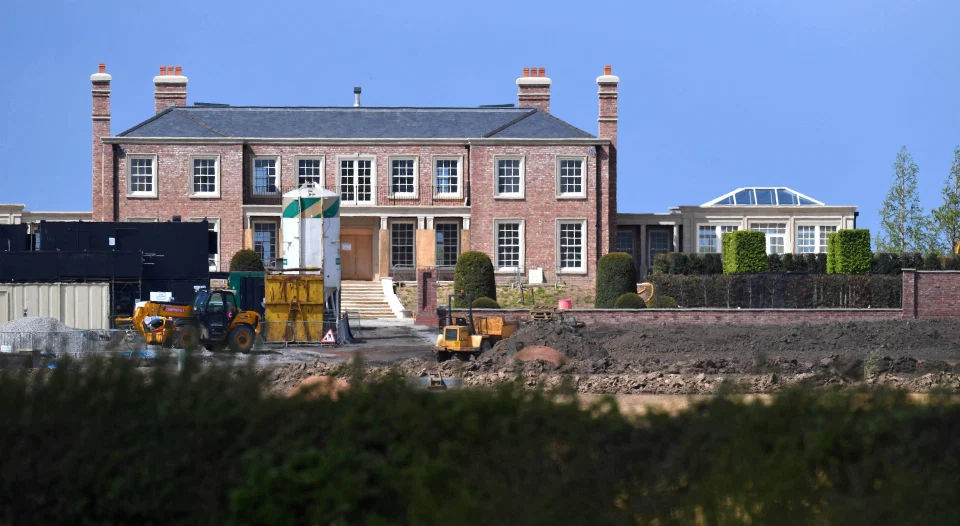 Last month, the Cheshire East Council granted permission to build a shed for a tractor in the Wayne Rooney estate which caused problems in the local area since the former England international submitted plans to convert the series of farm buildings in July 2018. The Wayne Rooney estate features a football pitch, allowing the Derby County player-coach to practice his skills in the sanctity of his own home and comes with 40 acres of its own ground. Rooney reportedly splashed out £4 million ($5 million) for a property designer in order to construct the swanky Wayne Rooney mansion with the pitch also having changing rooms.