Wolves host Liverpool for their Matchday 24 clash in the Premier League (PL) 2019-20 season. Wolves are currently on the seventh spot of the points table with just 8 wins in 23 games (Draws 10, Losses 5). Nuno Espírito Santo's side have a total of 34 points to their name. Wolves have won just twice in their last 5 games (Losses 2, Draw 1). The hosts have found the net 34 times this season and conceded 30 goals. They have a goal difference of 4.

As for Liverpool, they are on the top spot of the points table with 21 wins in 22 games (Draw 1). Jurgen Klopp's side have won all of their last five clashes. Liverpool have managed to bag a total of 64 points this season with a goal difference of 38. The match is scheduled for Friday, January 23 (January 24 1:30 am IST), 2020 at the Molineux Stadium Stadium. Here's the WOL vs LIV Dream11 prediction.

Also Read | Martinelli Was Cramping, About To Be Subbed Off Before Embarrassing Kante And Scoring 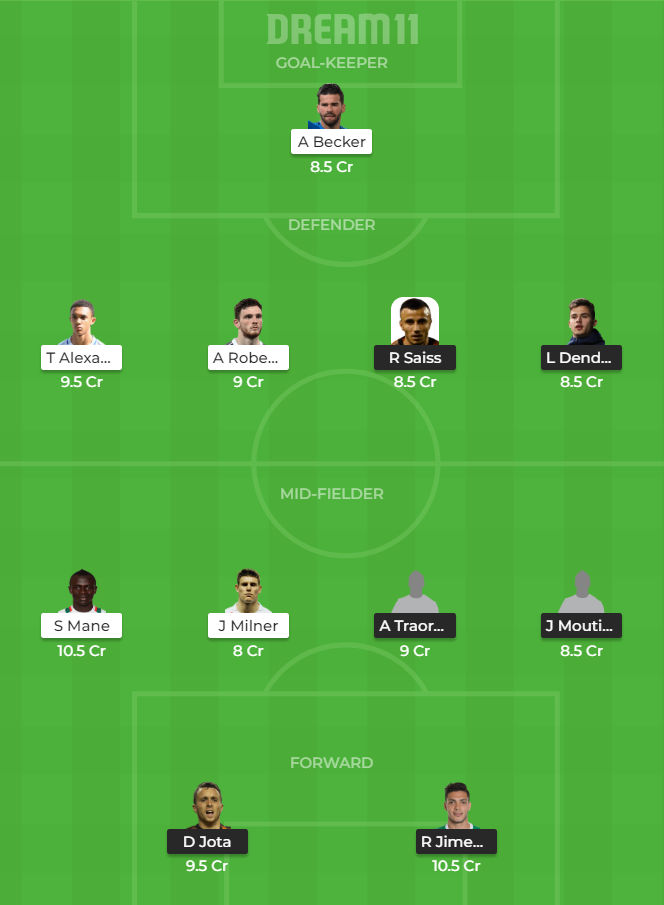 Highlights from our trip to @Wolves in 2012 🙌🔴 pic.twitter.com/lvJiQh7uqB