Tiger Woods' ex-wife Elin Nordegren was spotted for the first time since the golf legend's car crash on Saturday in Florida for son Charlie's football practice.

Tiger Woods' ex-wife Elin Nordegren was spotted for the first time on Saturday since the golf legend suffered a horrific car crash last week. The 45-year-old was involved in a serious single-vehicle crash in Los Angeles and is reported to have narrowly cheated death as his car went tumbling down a hilltop. Woods is currently hospitalised after he required lengthy and emergency surgeries to his legs due to injuries suffered from the crash.

According to a report by The Sun, Tiger Woods' ex-wife Elin Nordegren was spotted on Saturday at football practice in a park in Palm Springs, Florida, with their two kids Sam and Charlie. The 41-year-old was also accompanied by her partner, former NFL player, Jordan Cameron and their son Arthur. Tiger and Elin were married from 2004 to 2010 and ended things after the golf legend's scandalous affair came to light. This was the first time that the mother of three was seen since news broke of her ex-husband's horrific accident. 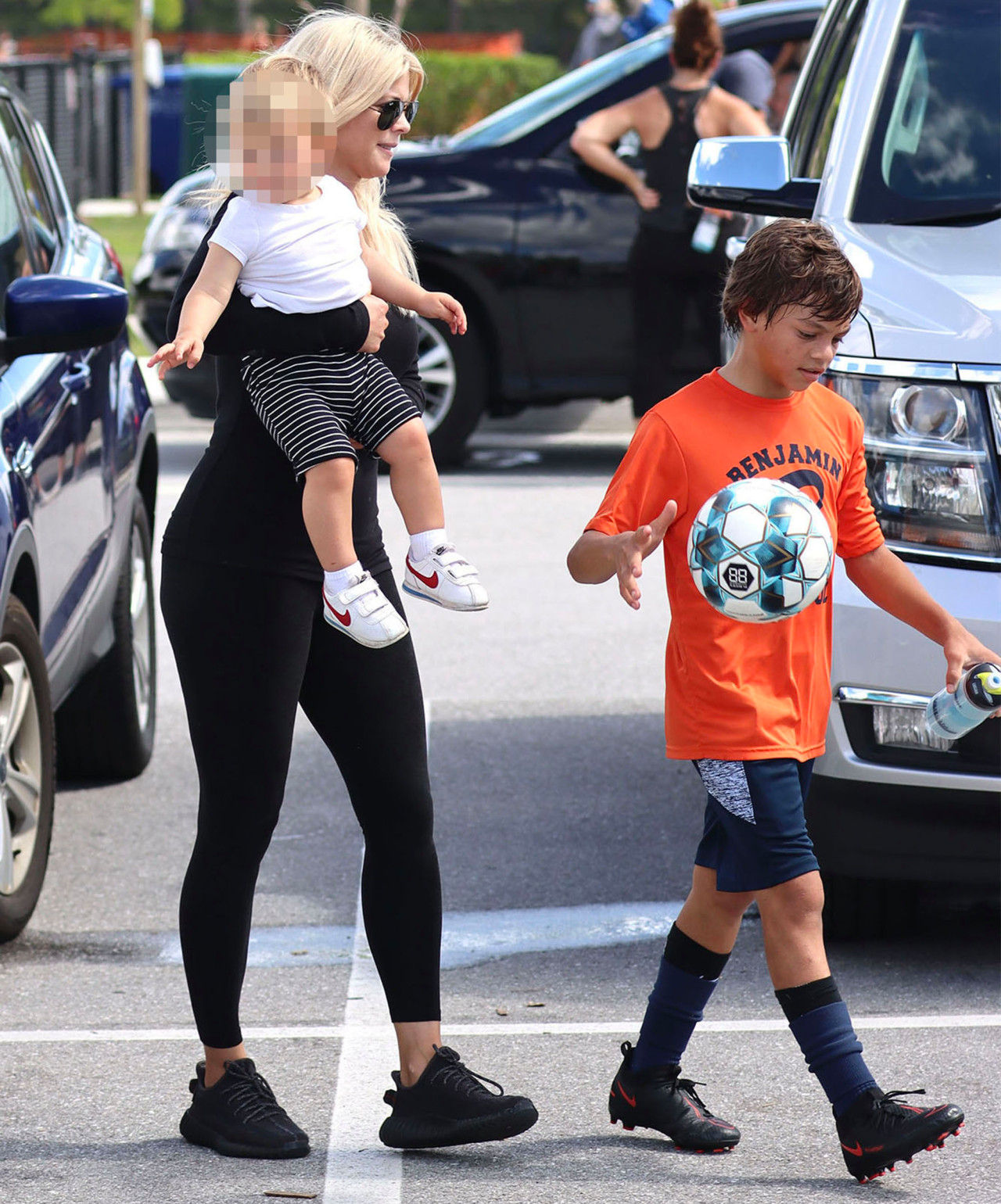 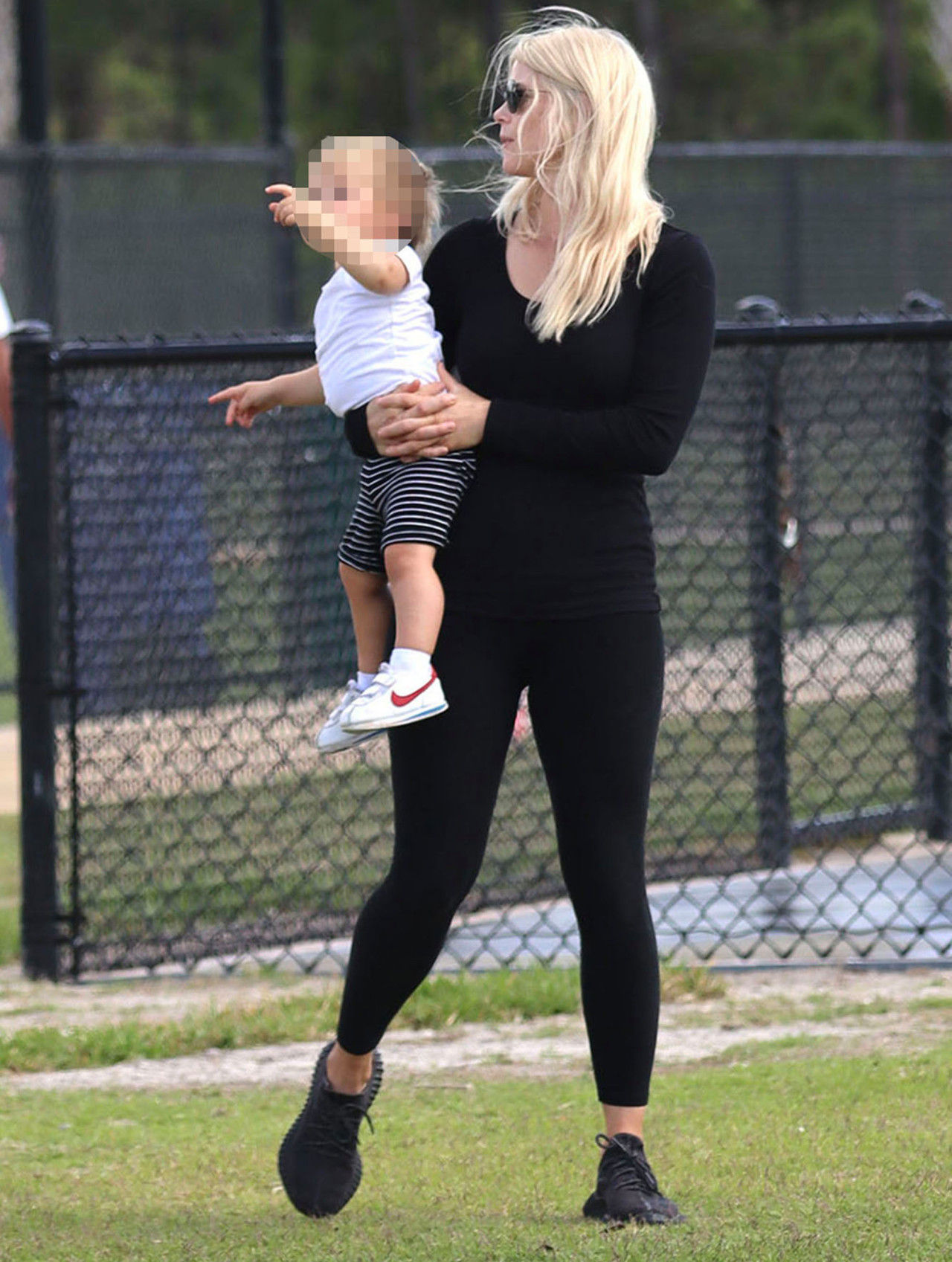 Also Read: Tiger Woods Thanks 'Every Golfer And Fan' For Helping Him Recover From Horrific Car Crash

Nordegren was seen sporting an all-black attire paired with matching black sneakers while holding Arthur in her arms, while Cameron was wearing a blue button-up shirt with cargo shorts while carrying baby Sam's bag. Woods had admitted to infidelity in 2009 and tried to mend things with Elin after taking an indefinite break from golf, but his attempts were futile. Nordegren eventually received $100 million in the divorce settlement, while the golf legend had undertaken a 45-day therapy program while apologising repeatedly for his actions.

In a statement released on Tiger Woods' social media accounts, it was revealed that the golf legend was moved to Cedars-Sinai Medical Center and received follow-up procedures on his injuries this morning. The procedures were successful, and Woods is now recovering and in good spirits. The statement further said that Woods and his family wanted to thank their supporters for the wonderful support and messages they have received over the past few days, while further thanking them for respecting their privacy.

Tiger Woods was driving a 2021 Genesis GV80 near Los Angeles on Tuesday morning when he struck a median, a street sign, and a tree and rolled over several times before coming to a halt upon a grassy area. The 45-year-old shattered bones in several parts of his lower right leg and had a rod inserted in his tibia to stabilise the injuries as well as pins and screws in his ankle and foot. Woods was recovering from a serious back injury during the time of the crash, and his golf career is certainly in jeopardy.