Former Australian V8 Supercars racer Renee Gracie turned to the adult industry after struggling for finances and added that it has been her best decision ever. 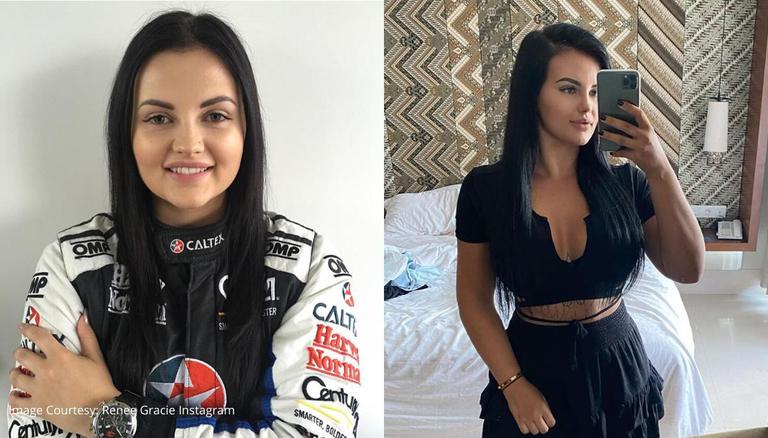 In a surprising turn of events, former Australian V8 Supercars racer Renee Gracie has quit driving and shifted to the adult industry. Renee Gracie now recently revealed that he doesn't regret her decision and her shift in career was completely backed by her family including her father. Gracie was Australia's first-ever full-time female Supercars driver and made her debut in 2015.

Former Australian V8 Supercars racer Renee Gracie made a drastic career switch a few years ago and revealed that it was the best decision of her life. Speaking to the Daily Telegraph, Renee Gracie said that lack of funding proved to be the final nail in the coffin for her racing career. In her final Super2 season, the Australian managed to secure a top-10 finish only once in her 17 races.

Renee Gracie partnered with Swiss driver Simona de Silvestro in her debut season, with her best finish being 12th place. Gracie admits that she was not good at racing and decided to end her career with the entire support of her family. Supercars, meanwhile, released a statement confirming that Gracie has distanced herself from the sport. While the change in the profession was drastic, Renee Gracie stated that nothing has changed for her as a person, as she still has another business and another job.

The former V8 supercar driver claimed she earns up to $25,000 (approx ₹18.8 lakh) per week by selling fans photos and videos f herself. Her monthly earnings have increased from $64,750 to a whopping $90,650 every month, she reveals. Gracie stated that she has a 30-year housing loan which she is about to pay off in 12 months due to her being in a better financial position now. She added that her father is proud of what Renee Gracie now is, due to their financial position and what she's able to do with the site and asks people to look at her success and not what she's doing.