Travis Kelce's girlfriend Kayla Nicole has revealed that she is ready to 'become a wife' after reconciling with the Chiefs tight end in December 2020. 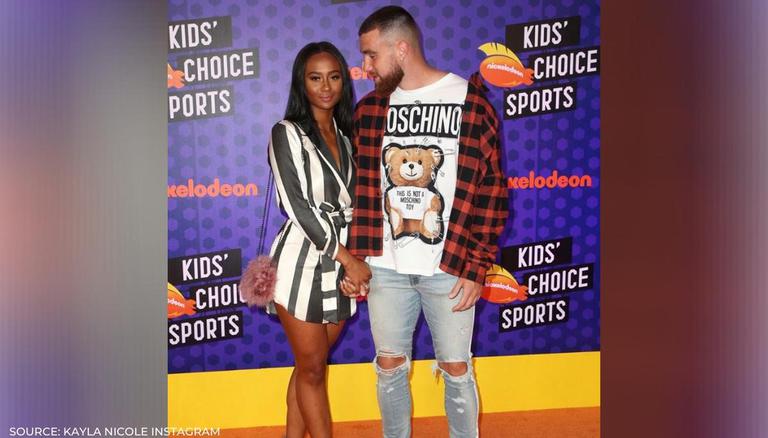 On Tuesday, Travis Kelce's girlfriend Kayla Nicole sent her Instagram followers into a frenzy following a 'True or False' session.  One fan asked the American model whether she was ready for motherhood but Nicole replied that she's set to take on the title of being a 'wife'. Travis and Kayla had split up in the summer of 2020 after years of dating but reconciled in later in December.

In about two weeks, Travis Kelce will have a chance to add a second Super Bowl ring to his hand. In the not so distant future, the Chiefs tight end may have to add another ring for a very important person in his life - his girlfriend Kayla Nicole. 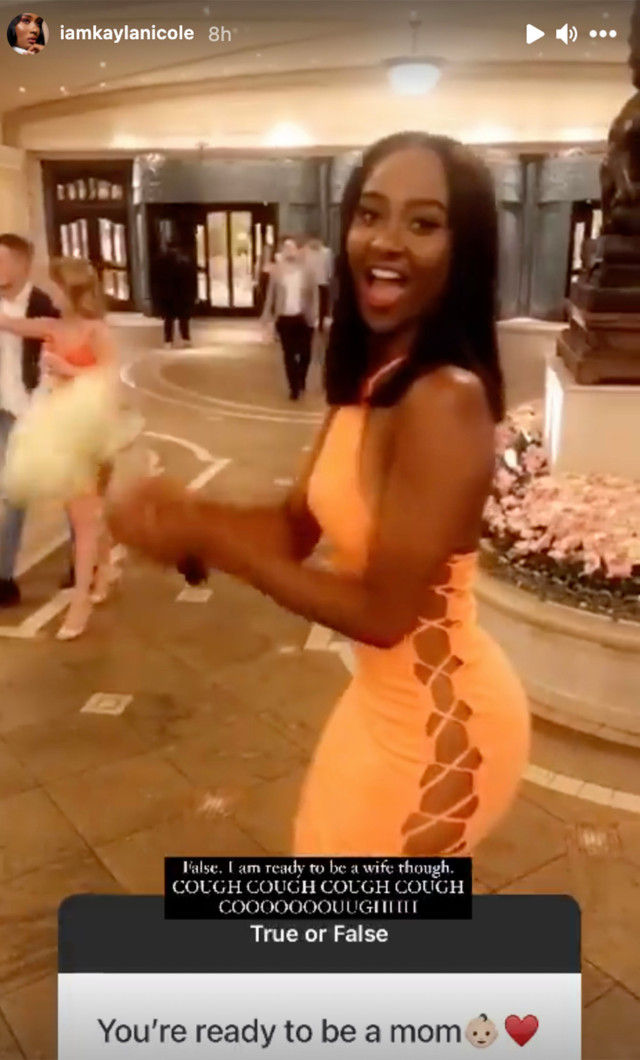 While playing a round of 'True or False' on Instagram on Tuesday, Nicole was asked whether she was prepared to embrace motherhood anytime soon. However, the IG model fired back and said that she was ready to become a wife instead. "False, “I am ready to be a wife though. COUGH COUGH COUGH COUGH.”, wrote Nicole on her IG story.

Nicole's response sent her followers into a frenzy and some even sent the couple their well-wishes. One wrote, "OMG this is big. Hope you two are happy together" while another added, "Time to put a wedding ring to that Super Bowl ring on Kelce".

Who is Kayla Nicole? All you need to know about Travis Kelce's girlfriend

Nicole worked an on-camera host and has regularly shared clips from past event coverage, which has also included Lakers games for Lakers TV. She also has her own YouTube channel and is a part-time model. Nicole has over 5,000 followers on Instagram.

Nicole and Kelce reportedly began dating in 2017. The pair, however, split up during the summer of 2020 but then reconciled in December. Kayla is also good friends with Patrick Mahomes' fiancee, Brittany Matthews.

Following Sunday’s AFC Championship game, in which the Chiefs defeated the Buffalo Bills 38-24, Kayla shotgunned a beer to celebrate Kansas City’s Super Bowl 2021 berth. Kelce got his first Super Bowl ring with the Chiefs last February with a win over the San Francisco 49ers. The Chiefs will face Tom Brady's Tampa Bay Buccaneers in Super Bowl LV on February 7.