After a mid-season break, Naomi Osaka returned to take part in the Olympics, the US Open, and Cincinnati Open only to lose all of them in the third round. 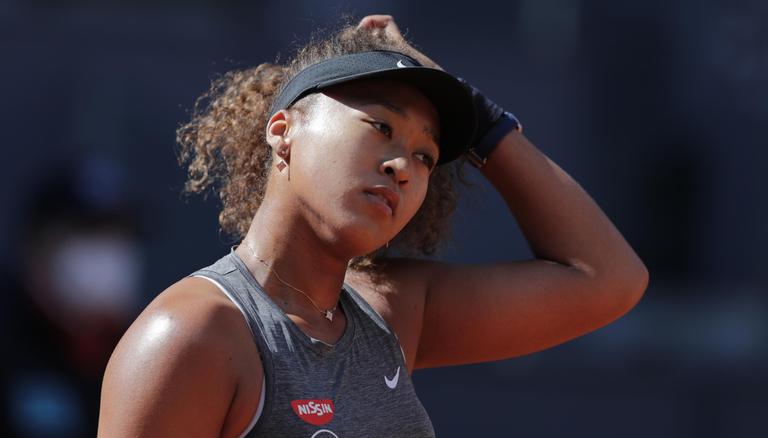 
Japanese tennis player Naomi Osaka has slipped out of the top five in the latest WTA singles rankings. Osaka, who was in the fifth spot, dropped three places down to occupy the eighth position in the latest rankings. The four-time grand slam champion now has 4326 points to her name. Meanwhile, Australia's Ashleigh Barty retained her top spot in the WTA rankings with 10075 points. The latest entrant in the top five is Czech Republic's Barbora Krejcikova, who moved two places up to attain Osaka's fifth spot.

Despite winning the Australian Open title earlier this year, Osaka has had a turbulent 2021 season. Osaka withdrew from French Open citing mental wellbeing as the reason and then opted out of Wimbledon as well. After a mid-season break from tennis, the 23-year-old returned to take part in the Olympics, the US Open, and Cincinnati Open only to lose all of them in the third round. After facing a defeat in the US Open, Osaka announced another hiatus from the sport.

Simona Halep slips 3 places down to 14

WE RECOMMEND
US Open 2021: Naomi Osaka gifts Olympic pin to young fan after victory against Bouzkova
Simone Biles, Naomi Osaka, among sports stars on TIME's 100 most influential people
Naomi Osaka spotted outside shooting range amid her 'indefinite break from tennis'
Naomi Osaka to take break from tennis after US Open 2021 loss to Leylah Fernandez
Naomi Osaka named in Indian Wells Tournament amid Tennis break; Djokovic leads men's draw
Listen to the latest songs, only on JioSaavn.com