AEW Dynamite is losing to NXT in the viewership ratings for the past few weeks. Now, AEW has taken a dig at NXT by showing comments of various media portals

AEW Dynamite is losing to NXT in the viewership ratings for the past few weeks. Now, AEW has taken a dig at NXT by showing comments of various media portals in their recently released advertisement. This news commercial features quotes from The Wrap, Forbes and ComicBook. According to many, TNT aired this commercial for AEW Dynamite to show people that AEW is better than NXT. Many also say that by showing this commercial, TNT is trying to take back all the viewers they have lost for the past weeks. The advertisement also showed an audience member wearing a CM Punk T-shirt.

Also  Read l WWE: Dana Brooke plans to go on a date with Batista, talks about romance on WWE The Bump 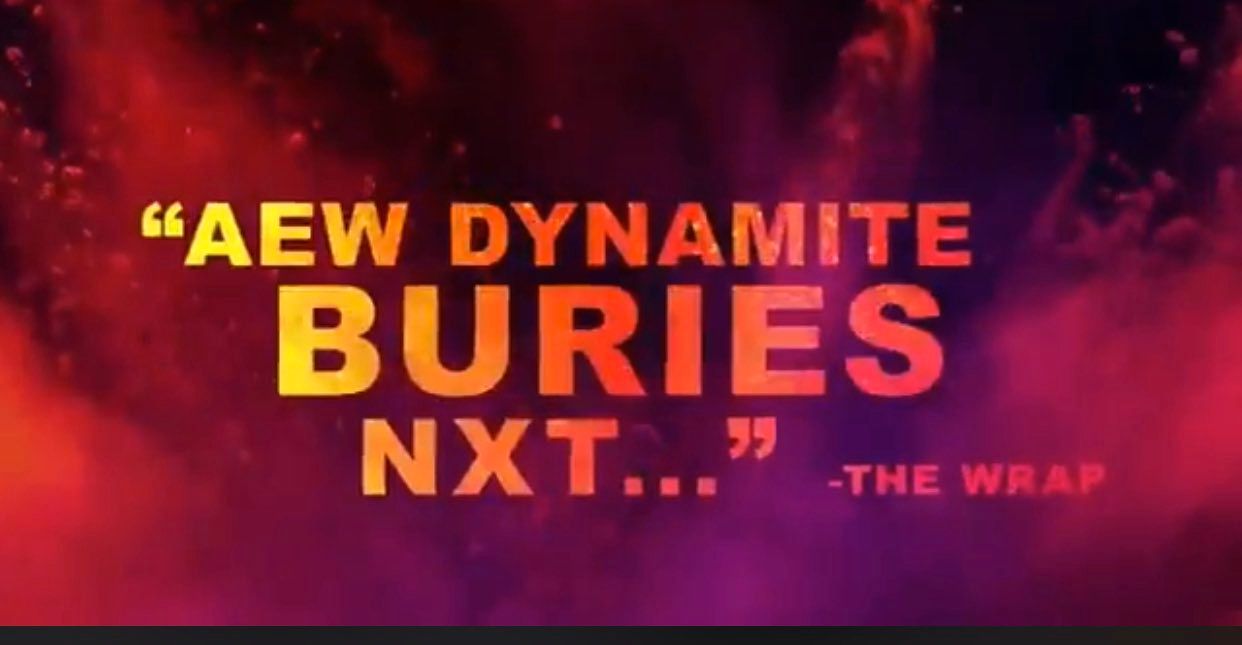 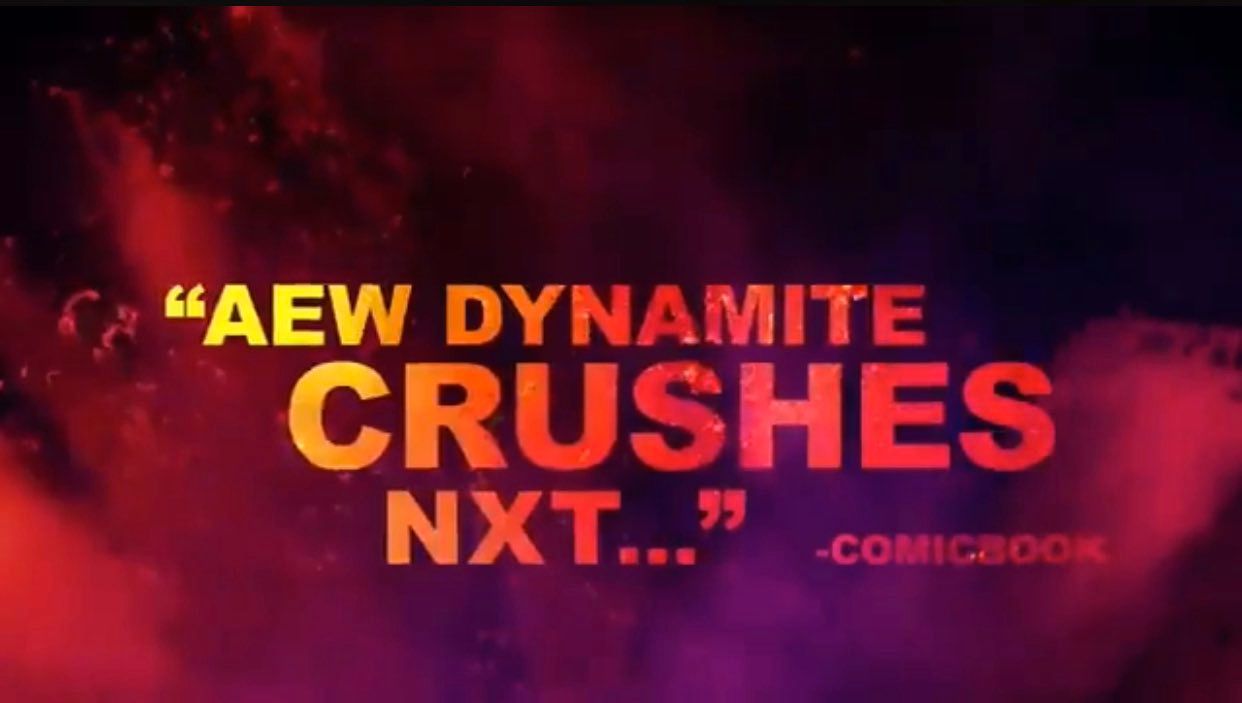 A few weeks before the Survivor Series PPV, many RAW and SmackDown superstars like Becky Lynch, Seth Rollins, The Viking Raiders, Cesaro and more appeared on NXT to promote Survivor Series. The superstars not only boosted the ongoing storyline, but they also bumped up NXT’s viewership ratings. This was the first week in months that WWE’s gold-and-black show defeated AEW Dynamite in viewership ratings.

In two weeks, @QoSBaszler and @RheaRipley_WWE will COLLIDE for the NXT Women's Title on #WWENXT! pic.twitter.com/hC8Gwgof93

According to Showbuzz Daily, this week’s NXT drew 916,000 viewers on the USA Network while AEW Dynamite on TNT drew 893,000 viewers. The report also suggests that the last time NXT topped AEW in ratings was at its two-hour USA premiere on October 2. The first two episodes of NXT drew 1.179 million viewers and 1.006 million viewers, respectively.