Becky Lynch Opens Up About Her Fitness Regime, Reveals How She Embraced The Healthy Life

WWE RAW Women's Champion Becky Lynch offers interesting insights into her pre-WWE days. She opened up about her fitness in an interview with Muscle & Fitness.

WWE RAW Women’s Champion Becky Lynch is arguably one of the fittest women on the current WWE roster. The Irish Lass Kicker never hesitates to flaunt her physique. In an issue of Muscle & Fitness, Becky Lynch was featured along with her boyfriend and fellow WWE Superstar Seth Rollins. The Irish Diva can be seen exposing her toned abs.

WWE fans have been hunting for Becky Lynch’s fitness regime for a long time. However, it might be surprising to know that Becky Lynch actually failed her Physical Education exam as a teenager and took a long time to reconstruct her physique. Here’s a look at her current physical condition.

The current RAW Women’s Champion grew up loving WWE. She started to dream about making it big when she was just a kid.  However, at the age of 15, Becky Lynch failed her Physical Education exam and it motivated her to hit the gym and start working on her physique. During an interview with Muscle & Fitness, Becky Lynch said, “I looked at all the WWE Superstars, and they were in great shape.” 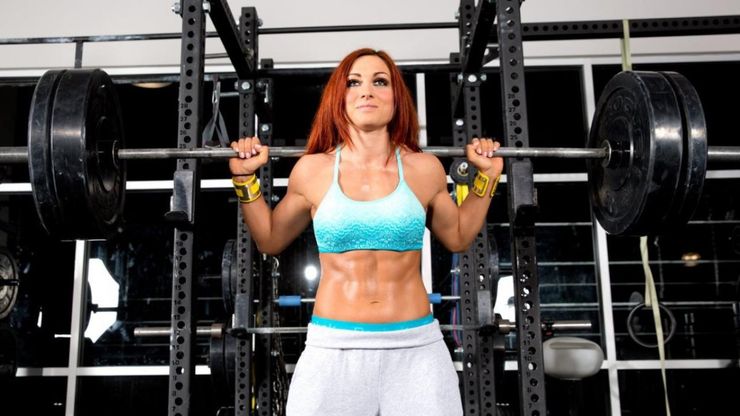 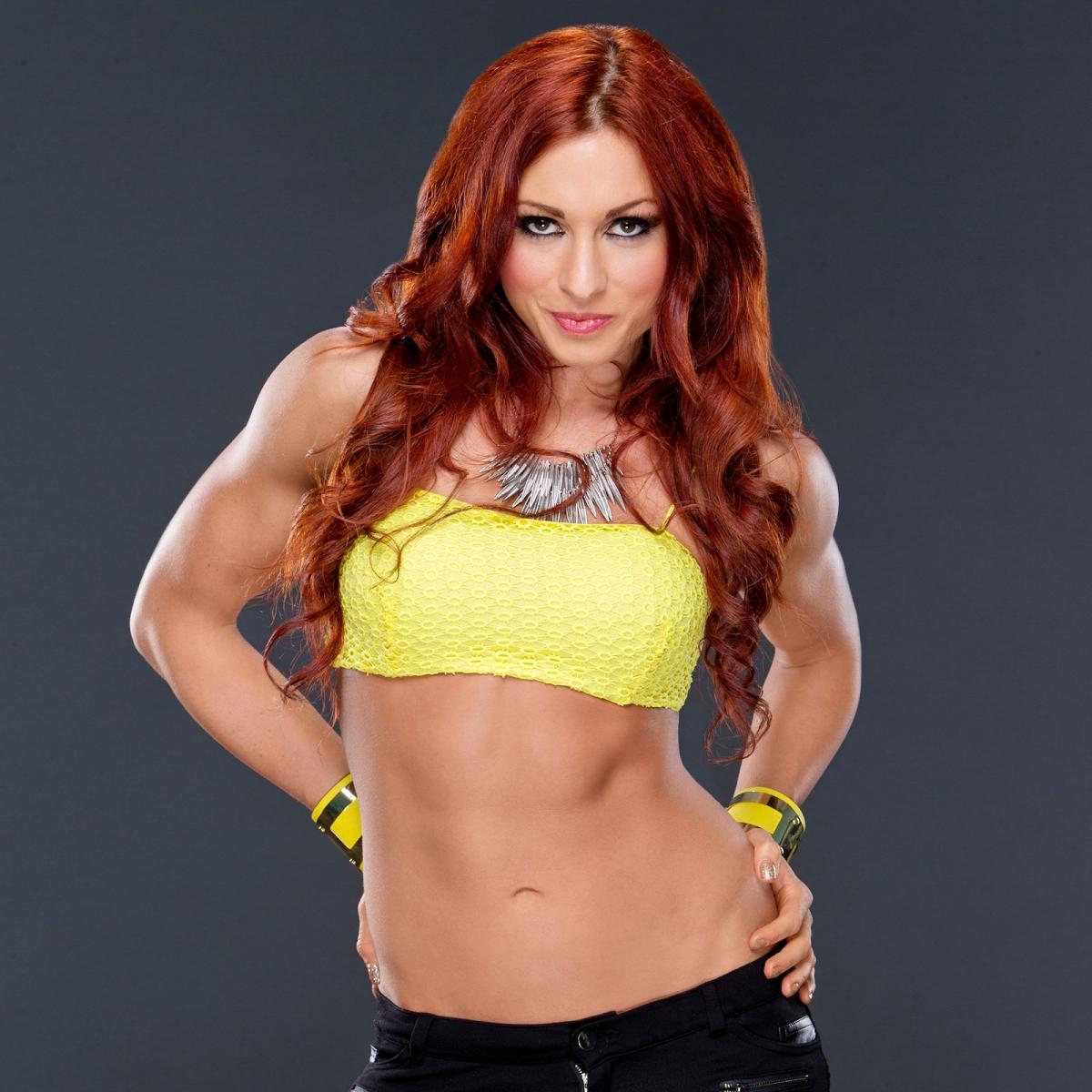 Becky Lynch’s boyfriend and current WWE RAW Tag-Team champion Seth Rollins also helps Becky Lynch during her training sessions. Seth Rollins tries to match Becky Lynch’s speed in the training sessions while Becky is forced to work harder in order to keep up with Seth Rollins' endurance. “Becky and I have opposite strengths when it comes to workouts. I’m more skill-oriented, so when it comes to gymnastics-like movements or weightlifting, like doing a snatch, I have an advantage," Seth told Muscle & Fitness.