Roman Reigns recently opened up about his WrestleMania 33 matchup with The Undertaker and revealed he wasn't in favour of the outcome that was planned. 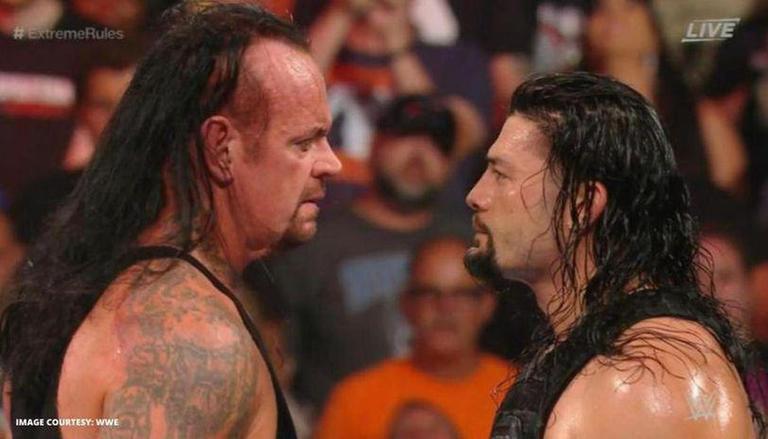 “When Vince explained it to me, I was just in awe. It's something that everybody who gets into the business wants, to get into the ring with The Undertaker. And I remember the first thing I thought was that I wanted to put him over. I wanted to lose,” Roman Reigns revealed.

Also Read l Undertaker retires: Undertaker announces retirement from WWE, says, 'I have no desire to get back in the ring'

Earlier, The Undertaker revealed that he was "disgusted" with his WrestleMania 33 performance. He explained that he was getting older and slower day-by-day and was unable to perform to his fullest at WrestleMania 33. He said he was disappointed for Roman Reigns as the fight meant so much for him. A year later, The Undertaker met Roman Reigns backstage where he apologised to the superstar.

“I felt so bad about last year. I just want you to know, that bothers me. I didn’t have it, you know that,” The Undertaker told Roman Reigns.