The main event of Money In The Bank 2011 was overwhelmingly well-received from fans and critics alike as CM Punk defeated John Cena to leave WWE as champion. 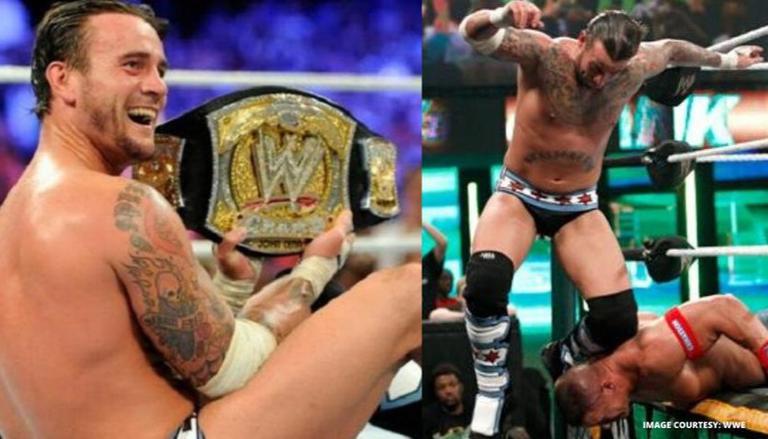 From the build-ups to the promos to the match itself, CM Punk vs John Cena was a phenomenal bout through and through. The main event of Money in the Bank 2011 was so good that it received five out of five stars from Dave Meltzer of the Wrestling Observer Newsletter. It also got five stars from wrestling critic Wade Keller as he said that the ‘athleticism wasn't at the A+ level, but everything else that equals magic in pro wrestling happened in the last 40 minutes’.

After becoming the No.1 contender for the WWE Championship, CM Punk attacked champion John Cena and dropped his iconic pipebomb on an episode of WWE RAW. CM Punk slammed WWE and said he is done working with "boot-lickers like John Cena". CM Punk then revealed that his WWE contract would expire at midnight on July 17, 2011 (the day of Money in the Bank PPV) and vowed to win the championship and leave the company with it.

On the next episode of RAW, CM Punk once again attacked John Cena and broke his WWE character by talking to the camera and delivering another iconic pipebomb. CM Punk said that after becoming the new WWE Champion and leaving the company, he would defend the title in other wrestling companies such as Ring of Honor and New Japan Pro Wrestling. After the promo, Vince McMahon suspended CM Punk and took him out of the Money in the Bank Championship match.

On the following episode of RAW, McMahon tried to buy CM Punk with a new contract and agreed to all the demands CM Punk had made earlier. He even apologized to CM Punk before John Cena interrupted the proceedings. The segment resulted in Cena punching CM Punk, after which 'The Voice of the Voiceless' tore up the agreed contract.

The duo went back and forth for a couple of minutes before John Cena took control of the match. John Cena delivered two Attitude Adjustments, but CM Punk recovered soon. The 'Best in the World' punched Cena's ribs, causing him to fall out of the ring. As CM Punk rolled John Cena back into the ring, Vince McMahon and John Laurinaitis emerged to distract CM Punk. John Cena saw an opening and placed CM Punk in his STF hold.

Vince McMahon then signalled referee to award Cena the match, but John Cena got out and attacked Laurinaitis. After John Cena returned to the ring, CM Punk delivered the Go to Sleep (GTS) and pinned him to win the WWE Championship. McMahon then called Money in the Bank winner Alberto Del Rio to cash in his contract on CM Punk. But, CM Punk performed a roundhouse kick on Del Rio, saving his championship. After blowing a kiss to Vince McMahon, CM Punk fled the arena and left the company as WWE Champion.