The Monster Among Men Braun Strowman finally got his hands on the prestigious Universal Championship as he defeated Bill Goldberg at Wrestlemania 36 on Sunday. Replacing the 'Big Dog' Roman Reigns in the match at the last moment, Braun Strowman withstood four spears from Goldberg and turned the match around in an instant as he hit four back-to-back power slams to finish off the legend. After losing his Intercontinental title to Sami Zayn a month earlier, Braun Strowman has finally managed to lay his hands on the Universal title after coming very close to it on multiple occasions previously. 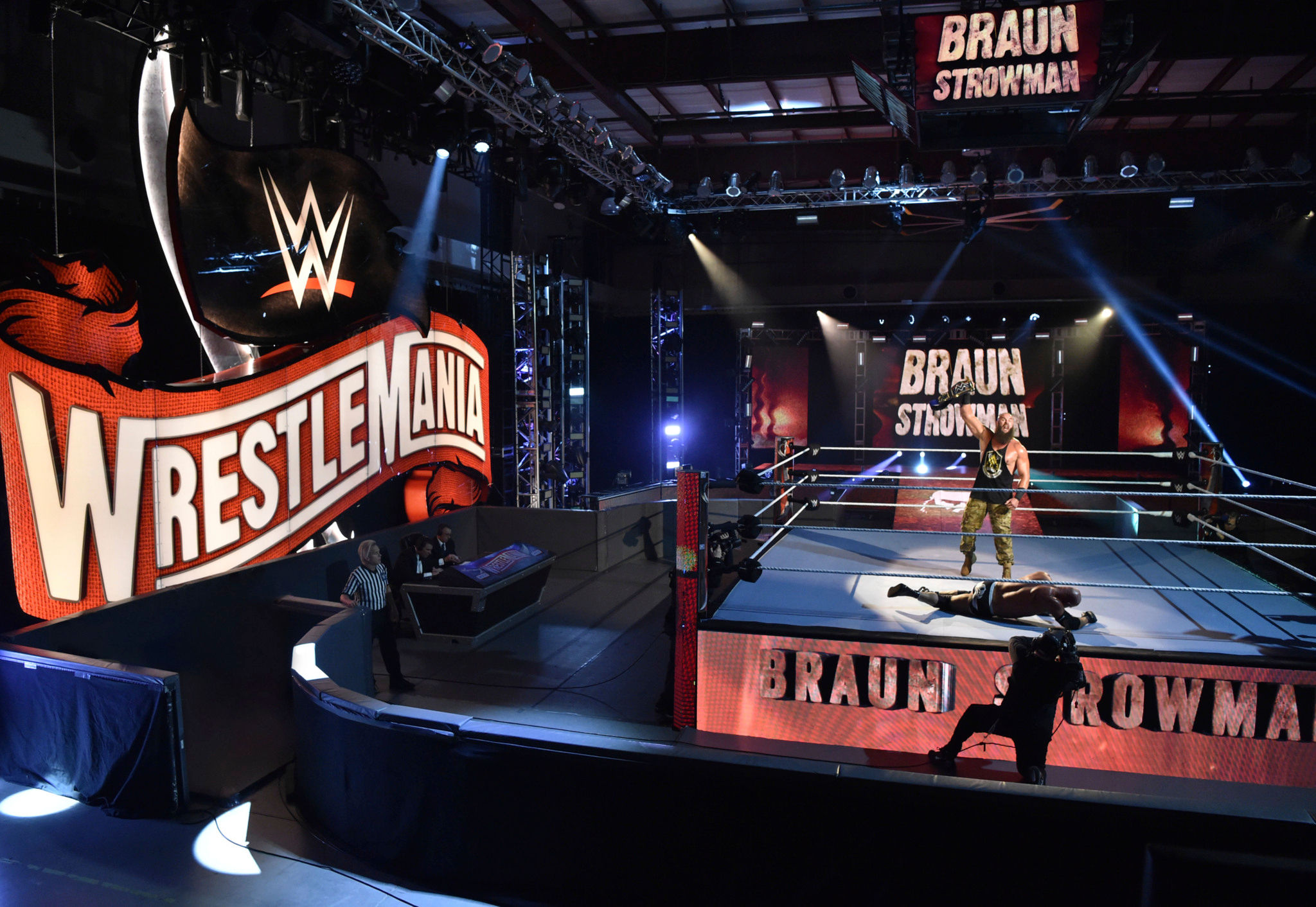 He GOT that title!

The show goes on without audience

Despite all major sporting leagues around the world cancelled or postponed due to the coronavirus pandemic, WrestleMania 36 went on at the WWE Performance Centre in Orlando without any audience. Although WWE chairman Vincent McMahon had earlier said he would 'consider' cancelling the event, the mega event went on as scheduled behind closed doors. In other matches, Kevin Owens picked up a win over Monday Night Messiah Seth Rollins.  RAW women's champion Becky Lynch continued her dream run at Wrestlemania as she beat the CageFighter Shayna Baszler to retain her title, her reign as the champion extending to one year and counting. John Morrison managed to retain the SmackDown tag team championships in a triple-threat ladder match against Kofi Kingston and Jimmy Uso.