Does IOS 14 Make Your Phone Slow? Performance Test On IPhone 6S Reveals The Opposite

Does iOS 14 make your phone slow? has been a question for many users on the older iPhones like the 6S. Read below to know more details about iOS 14. 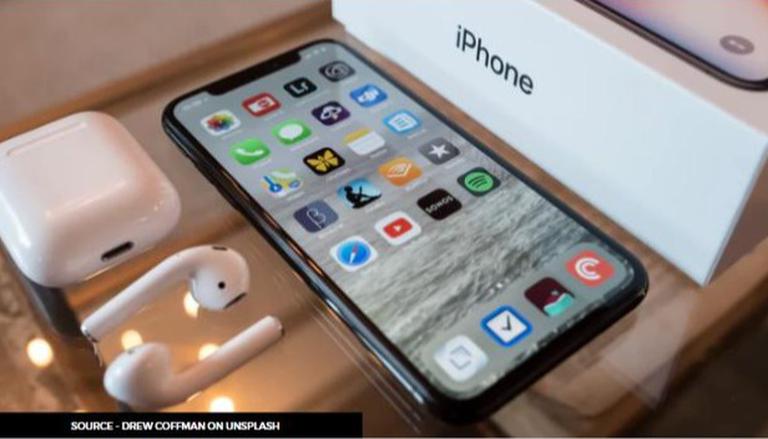 Apple has released its latest iOS 14 and along with it has come a number of questions for older iPhone users. As seen with iOS 13, users having older iPhones like the iPhone 7 and below were experiencing battery drainage and hanging issues with their devices. But, Apple had done extensive beta testing for its new iOS 14 which should marginally help the older iPhones to cope up with the new software additions. Well, that's not technically the case.

ARS Technica has done extensive testing of older iPhone. Users with iPhone 8 Plus and above do not need to worry about their devices slowing down just yet as the iOS 14 has been reported by netizens to be working smoothly for those devices. However, the case for the older iPhones is similar, while the update itself does not slow down the performance of the phone, it triggers major battery drainage.

In the performance test done by ARS Technica for iOS 14 installed on the iPhone 6S, the user installed the stable version of the software which was recently rolled globally by Apple. Several apps were opened on two iPhone 6S' with one running iOS 13, and the other running the latest iOS 14. Several apps were opened side-by-side at the same time to determine whether the latest software slows older phones down. The result was perhaps surprising as there was no performance lag in the older device running iOS 14.  Check out the result of the test below -

Also read: iOS 14 customization ideas: Check out some of the best aesthetics for iPhones

While the issues of running of new software on older hardware will undoubtedly come forward for day-to-day users. People using the iPhone 6s, 7, 7 Plus, and the original SE will face major battery drainage issues, which is a given at this point in Apple's product life cycle. The company has been vocal and notorious about slowing older iPhones down in order to squeeze out its lifetime and make them last longer. However, it ultimately becomes a hassle for the daily users to walk around carrying extra battery cases, or replacing the battery in order to continue using their beloved devices.

WE RECOMMEND
iOS 14 pip not working with YouTube's mobile website in Safari browser
iOS 14 FaceTime glitch explained: Picture-in-Picture glitch & how to pause a call
iOS 14 shortcuts not working? Here are possible fixes for this iOS 14 bug
iOS 14 Search not working? Here's how you can fix Spotlight Search in iOS 14
iOS 14 AirPods not working with automatic switching: Here is list of compatible devices
Listen to the latest songs, only on JioSaavn.com