Full List Of 224 Chinese Apps Banned In India Till Date; Including PUBG, TikTok And Shein

How many Chinese apps banned in India till now? See the full list of app ban in India. The ministry of electronics & IT had banned 118 apps today. 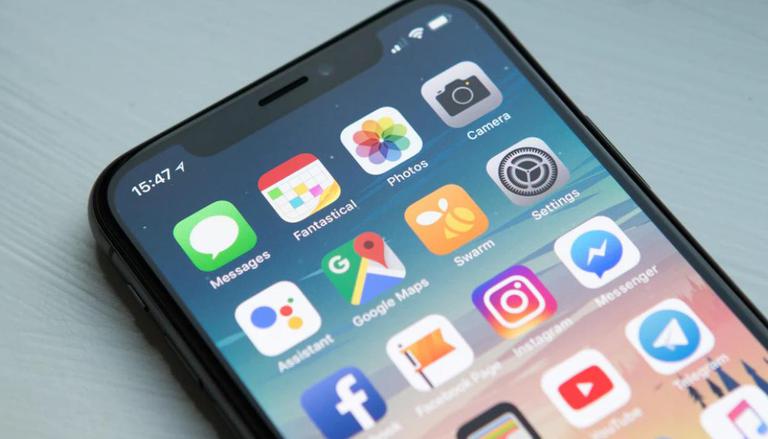 Following the current standoff with China at the Line of Actual Control, India's Cyber Crime Coordination Centre and MHA have made a list of few apps that are being regarded as a threat to India's Sovereignty, Integrity of India, Defence as well as the Security of the country. For this, the Ministry has been banning apps since June where it banned 59 apps. Later it banned 47 clone apps and today, 118 apps have been banned. See the full list of 224 apps that have been banned in India.

As of today September 2, 2020, the Centre has banned 118 Chinese apps including PUBG due to the standoff with China at the Line of Actual Control. This is done due to the fact that these apps were misused for stealing and surreptitiously transmitting users’ data in an unauthorized manner to servers located outside India. The IT Ministry mentioned in its press release said that the Indian Cyber Crime Coordination Centre, MHA, had sent an exhaustive recommendation to block these 118 malicious Apps. These apps are now banned in both mobile and non-mobile Internet-enabled devices.

Government Blocks 118 Mobile Apps Which are Prejudicial to Sovereignty and Integrity of India, Defence of India, Security of State and Public Order. 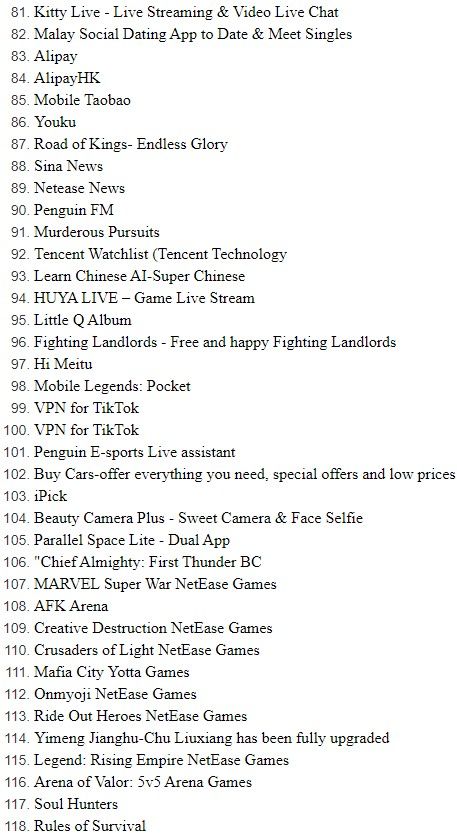 ALSO READ| Is Shein A Chinese App? Find Out If It's Among The Chinese Apps Banned In India

Ministry of Electronics and Information Technology tweeted about banning 47 more apps stating them to be prejudicial to India's sovereignty and integrity. According to the information mentioned on PIB's social media account, these apps are clones of the previously banned 59 apps. Some of the apps banned by the Ministry of Electronics and Information Technology include TikTok Lite, Helo Lite, SHAREit Lite, BIGO LIVE Lite and VFY Lite.

Ministry of Electronics and Information Technology bans 47 apps which were variants and cloned copies of the 59 Chinese apps that were banned in June. These banned clones include Tiktok Lite, Helo Lite, SHAREit Lite, BIGO LIVE Lite and VFY Lite. pic.twitter.com/oWHmAmoWlr

Due to the India-China border tensions, the Centre banned 59 Chinese Apps in India including Tik-Tok. See the tweet by Kiren Rijiju, Minister of State for Youth Affairs & Sports. He stated that the Government of India took a decision to ban a set of 59 mobile apps at the time so as to ensure safety, security, defence of India and to protect data and privacy of people.

Government took decision to ban the following 59 mobile apps for safety, security, defence, sovereignty & integrity of India and to protect data and privacy of people of India. pic.twitter.com/Nih8O9xwLM 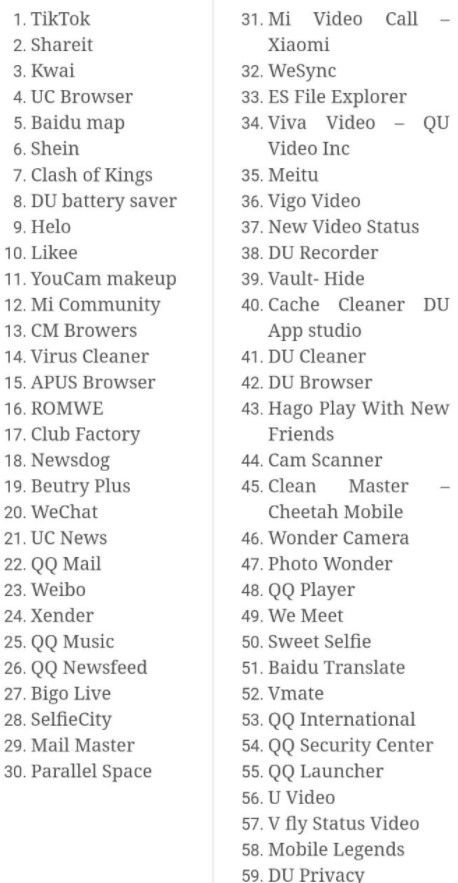