Is Clean Master A Chinese App? Know About Its Origin Country And Other Details

Is Clean Master a Chinese app? Here is all you need to know about whether Clean Master originated from China or not, is it banned and more

Indian citizens have started boycotting Chinese apps and software by deleting and uninstalling them from their smartphones and PCs. This initiative was started when Sonam Wangchuk addressed the nation to avoid the usage of Chinese products. Apart from that, the border tensions between India and China has triggered tensions. This is why many people search for information related to China-based applications so that they can uninstall them from their devices.

Is Clean Master a Chinese app?

The Ministry of Home Affairs has recently banned 59 Chinese apps in India on Monday i.e. June 29, 2020. These banned apps have reportedly compromised the safety and security of user data and privacy. To safeguard the Indian Cyberspace and the privacy of numerous users, many popular apps like Clean Master, YouCam Perfect, TikTok, SHAREit, SheIn, Beauty Plus, We Chat, UC Browser, UC Browser Mini, UC News, Parallel Space, Likee, Xender and more are banned by the Central government. However, the Chinese apps list was suggested by the Indian Intelligence Agencies to the government. This move has been appreciated by several professionals in the country by calling it a "bold move by India." 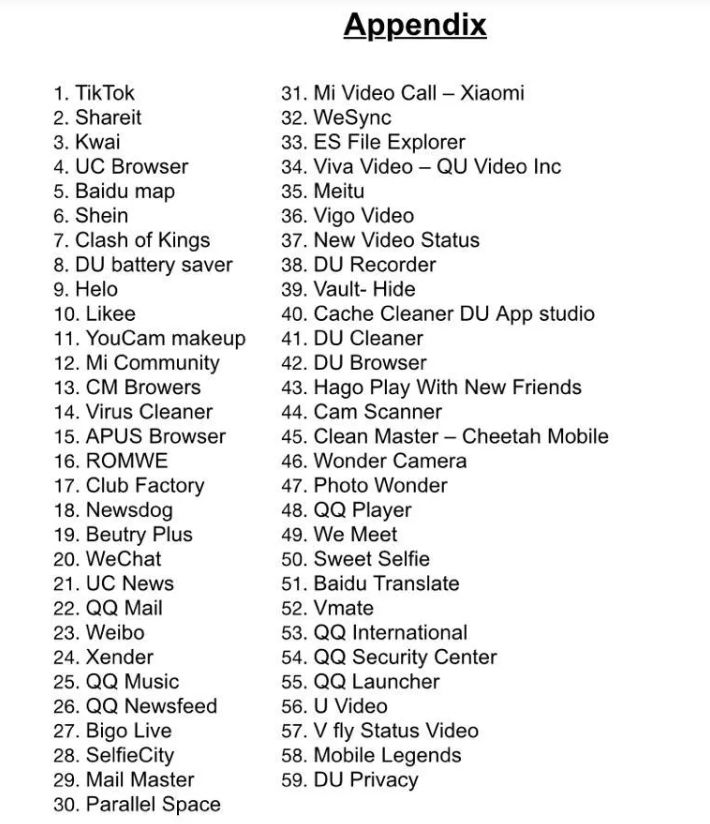 Also Read | Is PUBG banned in India? Here are all the details you are looking for

LATEST NEWS
View all
8 hours ago
PMIS finals date and winning prize pool for the 16 finalist teams
8 hours ago
PMIS points table and overall leaderboard rankings for Day 3 semi-finals
5 hours ago
Chingari founder eyes 'million downloads per hour' as Indian app emerges TikTok alternate
6 hours ago
What is Roposo App? Know how the TikTok alternative works
7 hours ago
PhotoLab app is from which country? Know about its developer