Is Kwai A Chinese App? Read To Know About App Details, Its Alternatives & More

In a massive development, the Home Ministry on Monday has banned 59 Chinese Apps, including Tik-Tok. The Centre has stated that it has received many complaints from various sources including several reports about the misuse of these apps for stealing and surreptitiously transmitting users’ data in an unauthorised manner to servers that have locations outside India. Hence, in a move to protect the sovereignty of Indian Cyberspace and to ensure interests of crores of Indian mobile users, the government has stated that this was a major blow to China’s Digital Silk Route ambitions. This move comes amid the ongoing India-China standoff at the Line of Actual Control (LAC). In the ban list is Kwai video sharing application, which was widely used by Indians.

Is Kwai a Chinese app?

Kwai stands for Kuaishou which is also a part of the list of 59 banned Chinese applications by the Information and Broadcast Ministry. It is a China-based application and is reportedly the second-largest video sharing application from the country which was widely used in India. The platform is compatible with live streaming options as well as short-form video sharing.

According to reports, Kwai is developed by Beijing based developers Beijing Kuaishou Technology Co. Ltd. The company is founded by  Su Hua and Cheng Yixiao. As per reports, Su Hua was a former employee of Google as well as Baidu for the post of a programmer.

Originally, Kuaishou began as a Graphics Interchange Format application when it was first launched in 2011. In a span of one year, the application was turned into a short-video sharing medium. According to an online portal, Kwai received over 100 million daily users in 2013 alone and followed by a 50% increase in the year 2019.

Kwai is a direct competitor of TikTok in China as well as India. Indians who previously used Kwai can now use, the predecessor of the short video sharing application- DubSmash. There are other options like Triller and YouTube that can be used as well. The gross merchandise value of Kwai as of 2019 was 400 million yuan or â‚¹4,27,33,84,560 in INR. Kwai video app usage will not be allowed as per the ban by the Indian government. 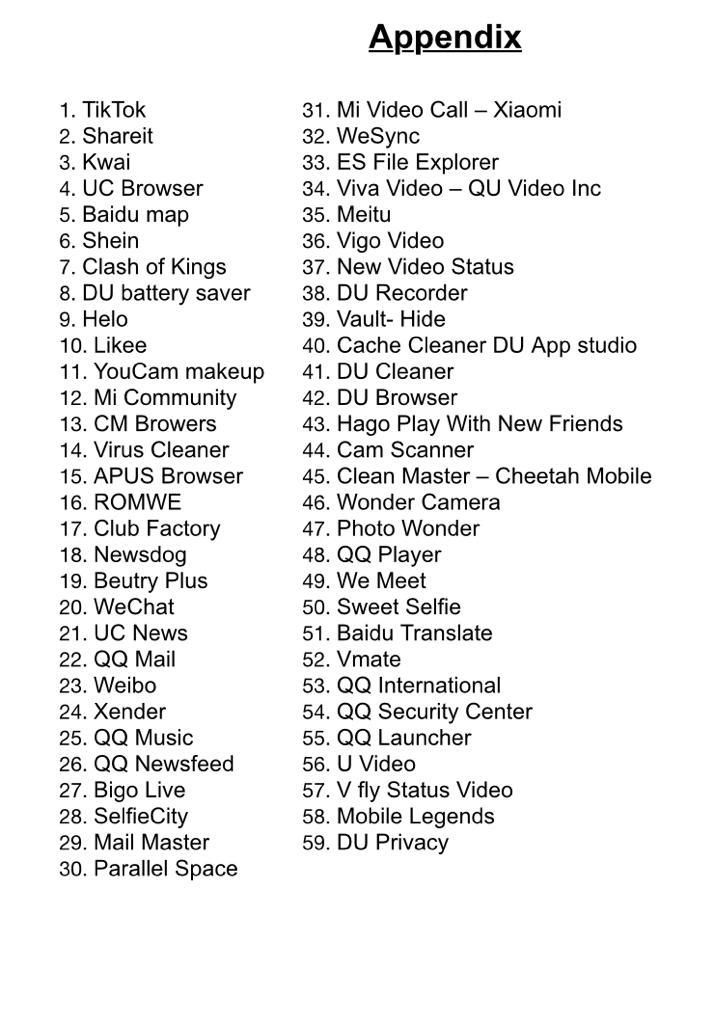