What Is Replacing Adobe Flash Player In 2021? Find Out About The Alternatives

Adobe Flash Player got a lot of popularity for bringing interactive content to the Web world & it has reached the end of days. What is replacing Adobe Flash? 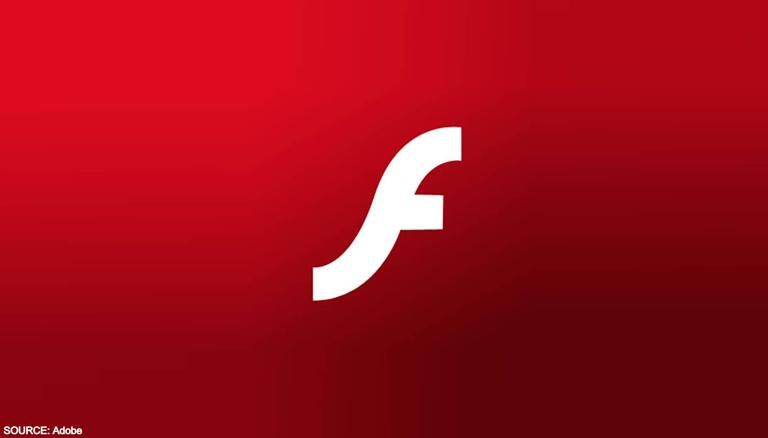 What is Replacing Adobe Flash Player

Adobe Flash Player is one of the few softwares that had a lot of popularity as it brought interactive content to the Web world and also introduced a new level of animation is now reaching the end of its life. The Flash Player plug-in has always been one of the must-have plug-ins among the PC users until the late 1990s and early 2000s. This plug-in was originally brought by a large number of Web developers around the world in order to give a high level of experience to the browsers. As time went by, Flash Player had started getting criticism in terms of security and performance.

How to still play Flash games

Adobe is not going to support Flash Player and due to that the Web browsers, including Google Chrome and Microsoft Edge are also not going to have any support for it starting this year 2021. The good news is that there are still ways through which you can evoke your nostalgia and play your old Flash games on your system. The Internet Archive website, that is a known place for archived webpages, provides a dedicated Flash library with over 2,400 items. It includes Flash games as well as animations. You don't need to have Flash plug-in installed on your browser to play Flash content from that library.

An open-source project called Ruffle is also in development that allows users to experience Flash content in a Web browser, without installing a plug-in. It comes as a Flash Player emulator that natively runs animated content. The project is also providing support to Web developers to convert their existing Flash animations into JavaScript.

For people who want to run Flash content, a site known as Newgrounds has used Ruffle to serve older animated content. A Newgrounds Flash Player is also available for Windows machines that you can install on your PC or laptop to play Flash content from your browser, even without using the traditional Flash Player plug-in.

Also read | AC Valhalla Aveberie Megaliths Stones Puzzle: How To Solve It & Where To Find?