The CES 2021 event has recently kicked off to showcase a range of latest laptop releases from popular brands. Scroll on to check out the coolest releases.

Laptops are certainly among the biggest attractions at the annual CES event. There is an even greater demand for these devices as people continue to work from home across several parts of the world. However, the latest releases aren't limited to just work-from-notebooks, there is also a wide range of powerful gaming laptops to check out. Today, we walk you through some of the coolest laptops unveiled at the CES 2021.

Also Read | What Is The Rumble App? How To Download The App On IOS And Android?

The HP Envy 14 is one of the notebooks that focuses on improving the remote working experience for professionals. It comes with a 14-inch 16:10 WUXGA multitouch-enabled IPS screen. Other features include HP Enhanced Lighting, a physical shutter for the webcam, and AI noise removal. The notebook has been powered by Intel's 11 Generation Intel Core i5-1135G7 SoC. The HP Envy 14 supports up to 256GB SSD storage and 16 GB of memory. The HP Envy 14 will be available later this month and carry a  starting price of around $999. 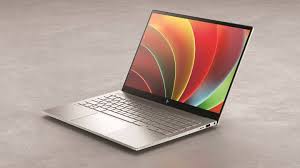 The Samsung Galaxy Chromebook 2 is another impressive launch from Samsung. The Chrome OS laptop comes with a 13.30-inch screen and offers a resolution of 1920x1080 pixels. It uses a Celeron processor and offers 64 GB of SSD storage along with 4 GB of memory. It will be priced at around $1,000.

The Elite Folio is another major addition to HP's line of laptops. It features a 13.5-inch 3:2 1920 x 1280 display, Bang & Olufsen audio, and an HD webcam. It uses Qualcomm's new Snapdragon 8cx second-generation processor, 5G and LTE connectivity, and offers over 24 hours of local video playback. The HP Elite Folio is set to arrive in February, however, the pricing is not yet known. 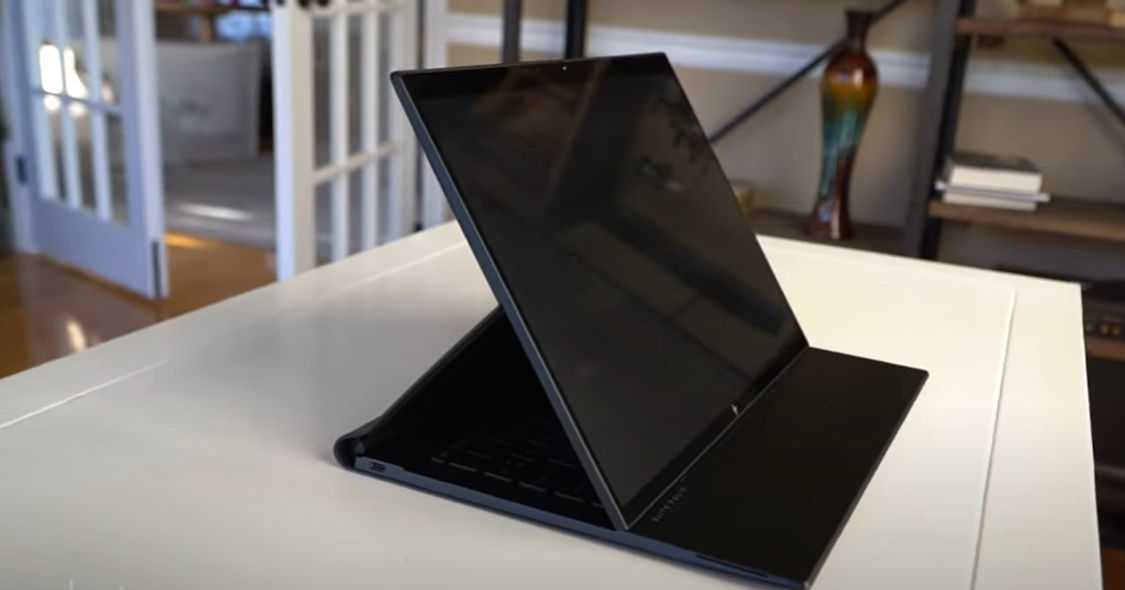 The new Lenovo X1 Titanium Yoga is one of the latest additions in the ThinkPad line of laptops. The 11.5 mm thick convertible X1 Titanium packs a 13.5-inch screen which consumes less power. It also comes with Dolby Voice support which essentially optimizes the speakers and microphones on the notebook. Some of the other highlights of the new X1 convertible include a wider touchpad, integrated fingerprint reader mounted on the power button, optional 5G or LTE connectivity. The Lenovo X1 Titanium Yoga has been powered by Intel 11th Gen Core i7 vPro processors. It can be configured with up to 1 TB of PCIe SSD storage and 16 GB memory. The Lenovo ThinkPad X1 will arrive in February and it will have a starting price of $1,429. 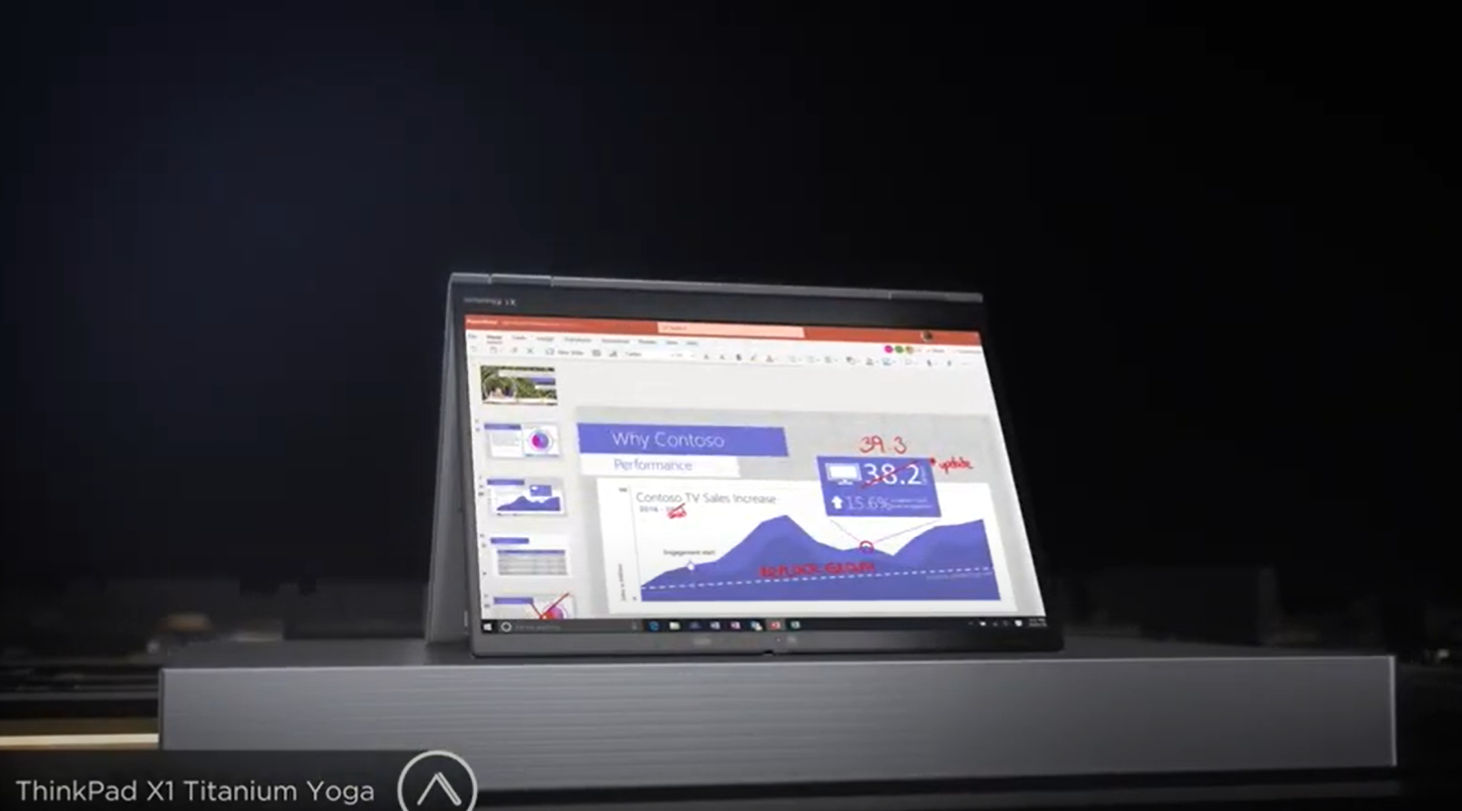 While most of the brands have already showcased their products at the CES 2021 event, Asus is expected to unveil a number of new laptops from its TUF and ROG range on January 13. The event is set to run until January 14, and it also features a bunch of product launches from companies like Samsung, Microsoft, and Sony.

Also Read | What Is CloutHub App? How To Download CloutHub On Your IOS And Android Device?

WE RECOMMEND
Samsung CES 2021 introduces Neo Mini-LED tech in 8K & 4K TVs
LG shares a glimpse at 48-inch bendable CSO TV prior to CES 2021 event
What is CloutHub app? How to download CloutHub on your iOS and Android device?
Sony CES 2021: What to expect from the tech event? Know details
CES 2021 Registration: Take a look at the step by step process