Google is currently experimenting on I/O braid that is going to be formulated as a headphone wire which can be controlled using touch. Read more.

It was not long when Google partnered with Levi's to sell touch-sensitive Denim Jackets. The Alphabet-owned company is now experimenting on an innovative and considerably futuristic gadget which is called the "I/O Braid." This new gadget will be made as a touch-sensitive headphone wire.

What is Google's new I/O Braid that will be used to make touch-sensitive headphone wires?

The I/O Braid will be made with touch-sensitive fibres which are popularly known as "Helical Sensing Matrix" Or HSM. This braid is created with a series of capacitive and conductive yarns which allows it to identify when it’s touched by someone’s hand with 360 degrees of visibility. These I/O braids also have Fibre optic strings to provide visual feedback. 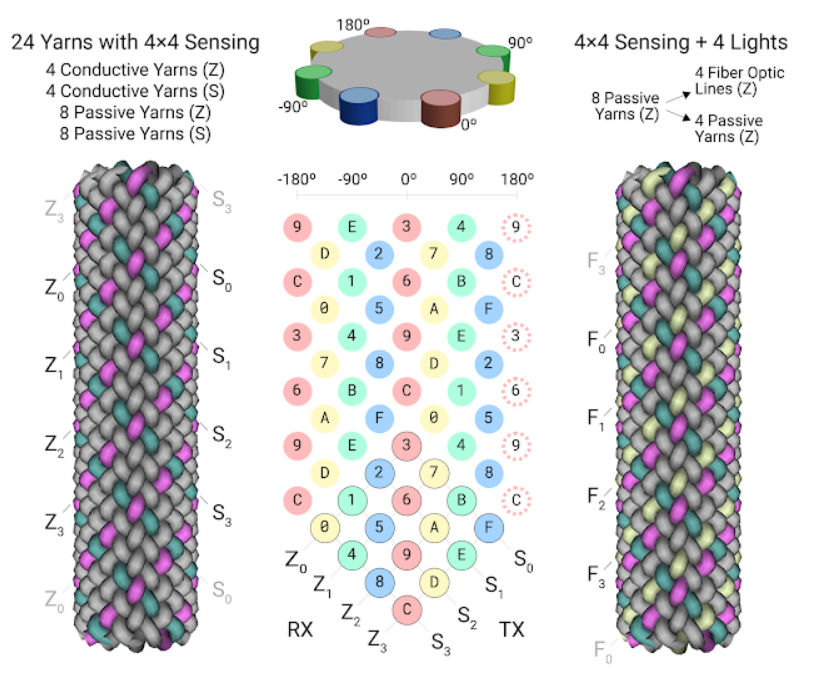 Also Read | What is Google Proxima Beta fraud and can you get a refund after getting scammed?

Google's I/O Braid is currently just an experimental research project which may become an important asset in the lives of the people using it. Google suggests that these braids are futuristic and can be used in making several consumer electronics such as headphones, hoodie, jacket and more touch-sensitive strings that connect to your phone and control your music.

The I/O Braid uses an AI which helps it to distinguish between several types of touches such as taps, squeeze, roll and more. To find out different types of touch, Google collected data from volunteers by asking them to use smart braid. This helped the model learn how humans may interact with it once it is out for public use. The data recorded numerous different gestures, including a swipe, a pinch, squeezing, and twisting. 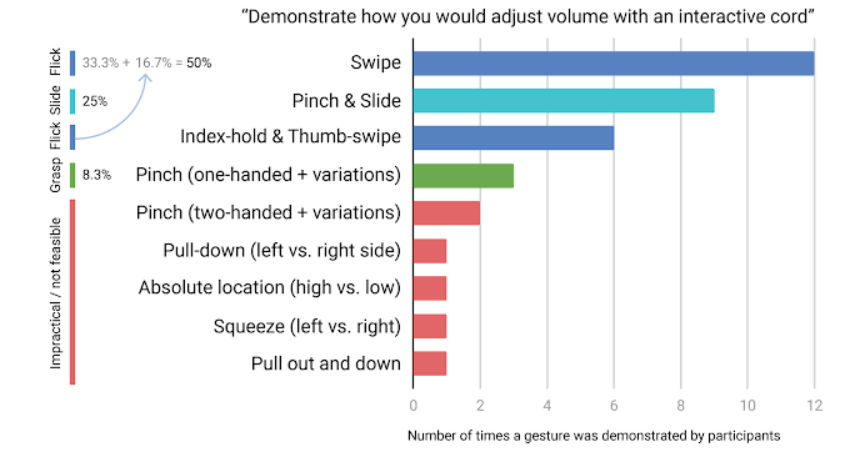 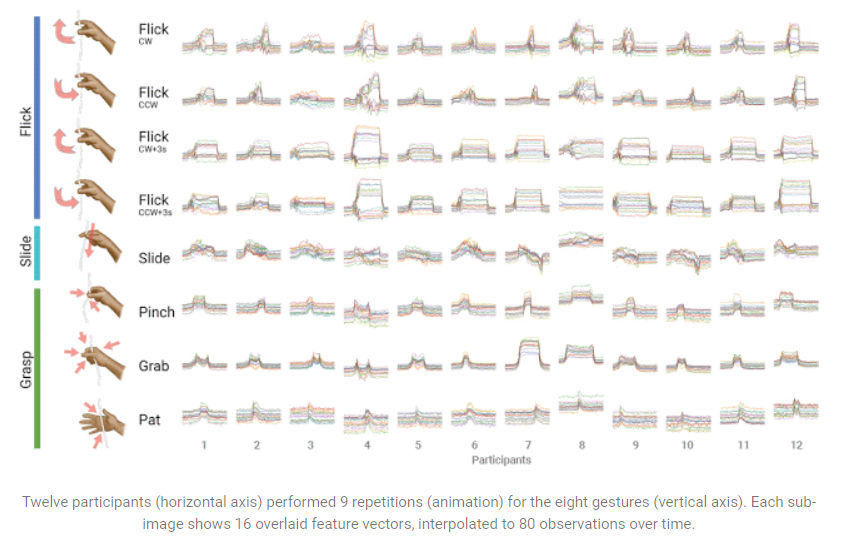 According to Google, the organisation's software can recognise various gestures with an accuracy of around 94 per cent. However, it is still considered to be inaccurate for consumer products. The Alphabet-owned company also encountered an issue which is that the I/O braid, when used as a headphone wire, may result in numerous opportunities for accidental commands. While collecting the data comparing the interface about gestures and touches useful for headphone controls, the volunteers revealed that twisting an I/O braid to change volume was faster and easier than using regular buttons.

All Images and Gifs from Google Blog

Also Read | How to enable Labels in Google Chrome tabs? Know everything about the Tab Groups in Chrome