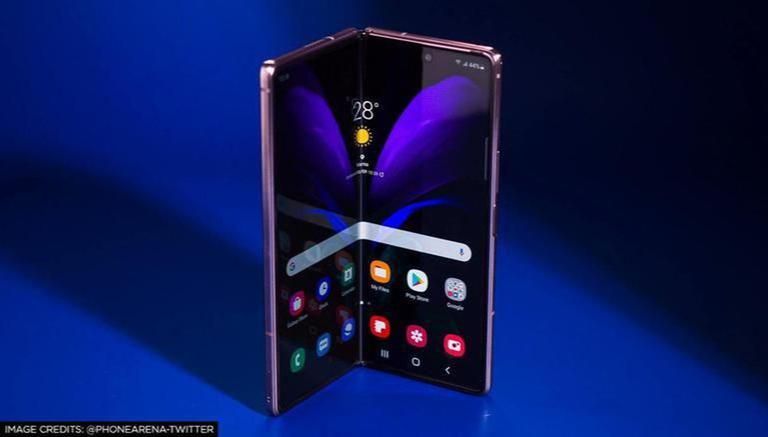 
Microsoft has been working hard to expand its product offerings with the introduction of new products like the Surface Duo 2. The release of these new products was first seen at Microsoft's Surface event that took place earlier this week. A recent report from The Verge has now surfaced on the internet and that the updates confirm that the Surface Duo 2 and Duo 2 will be loaded with the latest Android 11 OS. The Verge managed to get an official statement from a Microsoft spokesperson about the product which confirmed this updated about the device’s operating system. Here is what Microsoft had to say about their plans on adding Android 11 to their phones.

Surface Duo could be powered by the new Android 11 software

The statement released by Microsoft’s spokesperson mentioned that the company remains committed to providing updates to Surface Duo and making the Android 11 OS available to existing customers before the end of this year. The leaks confirm that the already existing versions of the Microsoft Duo are also going to be powered by the Android 11 OS. It will help Microsoft come up with minor tweaks to their device’s multitasking system and other functions of the phone. It is mostly because the uses have complained of regular issues with multitasking, gestures, the book mode, and lockups using the fingerprint reader. Apart from this several leaks about the Duo 2 specifications have already surfaced on the internet.

These leaks started showing up back in March/April. Windows Central had also acknowledged these leaks which confirmed that the phones are going to be loaded with a folding dual-screen with two 5.8-inch displays.  The same leaks also suggest that a bulky rear camera module with three lenses including a wide, ultra-wide, and telephoto lens is supposed ot be loaded on the phone.

Several features like the Qualcomm Snapdragon 888 chip, 5G connectivity, Bluetooth 5.1, and NFC support are also supposed to be offered with the Surface Duo 2. Keep in mind that these are just leaks and nothing has been confirmed officially by the makers. Till then, make sure to follow our coverage and Microsoft's official handle for any updates on the upcoming products from Microsoft.