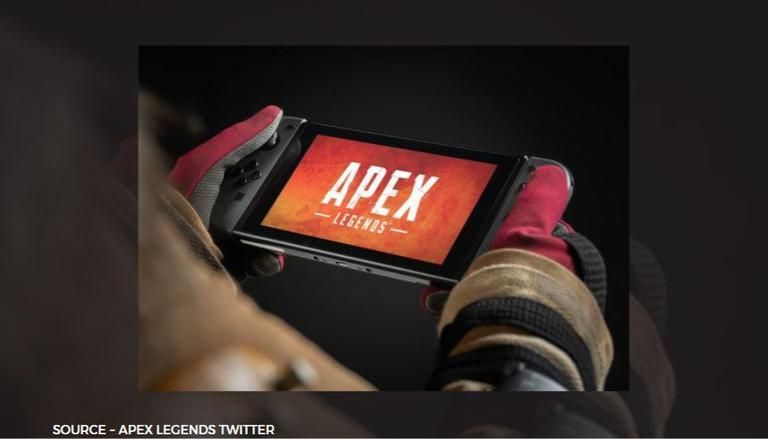 Apex Legends is one of the biggest games in the world with an extensive list of characters and intriguing interfaces. Its gaming community loves how Respawn tries to keeps the gaming experience in mind with all the new events, updates and more. Nevertheless, the recent leaks are talking about Apex Legends Fight Night event which is expected to come in Season 7. The leaks reveal details about Apex Fight Night Skins, characters and more. If you have been wondering about the same, then do not worry, here is all you need to know about it.

At first, the leaks revolving the Season 7 spoke about Pathfinder. They say that Pathfinder is going get a location on Olympus which may look like a boxing arena. A leaked video not only gives us a brief look at what's coming but it also reveals major details of Apex Legends Season 7. The video was leaked by a popular Apex Legends leaker SomeoneWhoLeaks on December 21. The video consists of a 14-second trailer which seems to be the official teaser trailer of the Apex Legends Fight Night event.

Just had this sent in my discord 🤔#ApexLegends pic.twitter.com/q5Zqd4z9gE

In the 14 seconds clip above, viewers are to see new Apex Fight Night Skins for Pathfinder, Crypto, Gibraltar, Bloodhound, Wattson, Caustic, Loba, and Revenant. The leaked trailer also confirms the Fight Night event name for Apex Legends Season 7. Apart from this, viewers can also see brief glimpses at the fore-mentioned new Pathfinder location which looks like a boxing arena.

According to the previous leaks, we all know that players will have to get inside the ring to fight in this arena. However, viewers can also see the video does not show any weapon usage. That means players will have to get into melee action to win against the opponents. Did you see the forcefield around the ring? If yes, then you know that Respawn was pretty active to present a cool location for Pathfinder. However, currently, there are no official announcements, but it is about time that they will announce it soon.