In Cold War, Doctor Peck will instruct the players to reach the Data Center. Players will have to interact with a big computer unit on the topmost floor. 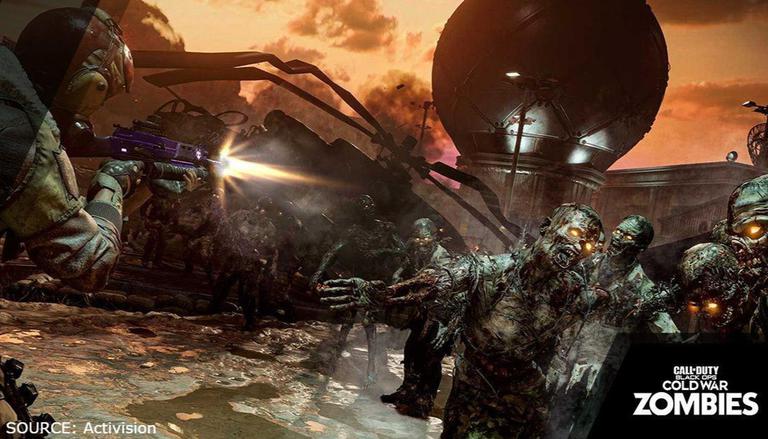 Call of Duty: Black Ops Cold War is a 2020 first-person shooter video game developed by Treyarch and Raven Software and published by Activision. The game is available for all the major gaming platforms which include the PlayStation 4, Xbox One, PlayStation 5, Xbox Series X and Series S and Microsoft Windows.

The Easter eggs are back in Cold War and this time it is for the Zombies mode. Follow the steps below for the Firebase Z Zombies easter egg:

Doctor Peck will instruct the players to reach the Data Center. Here there will be a big computer unit on the topmost floor. This computer unit is known as a 'Memory Transference Station'. You need to interact with it and this will allow you to take the Essence Traps out of the Station. These essence traps are supposed to be used on Mimics. To do this, attract a mimic and throw an essence trap on the floor to catch them. The three locations where you can catch them are:

After you are done catching them, go back to the Memory Transference Station and return the Essence Trap to where you found it. This will give you a Floppy Disk.

Firebase Z is a new, free map which was available from the 4th of February for the PS4, PS5, Xbox One, Xbox Series X and PC. The update 1.11 which had a size of 9GB, came out at the below-mentioned timings: