Fortnite Reboot A Friend: Know All About How To Rebooting A Friend

Fortnite Season 5 is going to roll out soon, and it has already created a lot of buzz. Nevertheless, the hype is real because Epic Games is busy pushing incredible updates like support for PS5 and Xbox Series X, and more. While such new updates are making fans happier, a new playing feature in the game will allow Battle Royale Players to reboot dead teammates in the game. This is the reason why many Fortnite players are wondering about how to get the reboot emote in Fortnite. If you have been wondering about the same, then do not worry, here is everything you need to know.

In Fortnite Battle Royale, the spice of a survival game has taken heights. Players will now be able to respawn their dead teammates via Reboot vans. So, to reboot a friend in Fortnite, first, update the game to the latest version. Now, you can start searching for all the vans that can be found all over the Fortnite map. You can easily spot a Reboot van as they look almost like tiny battle busses with the weird things attached to their wheels, as shown in the image below- 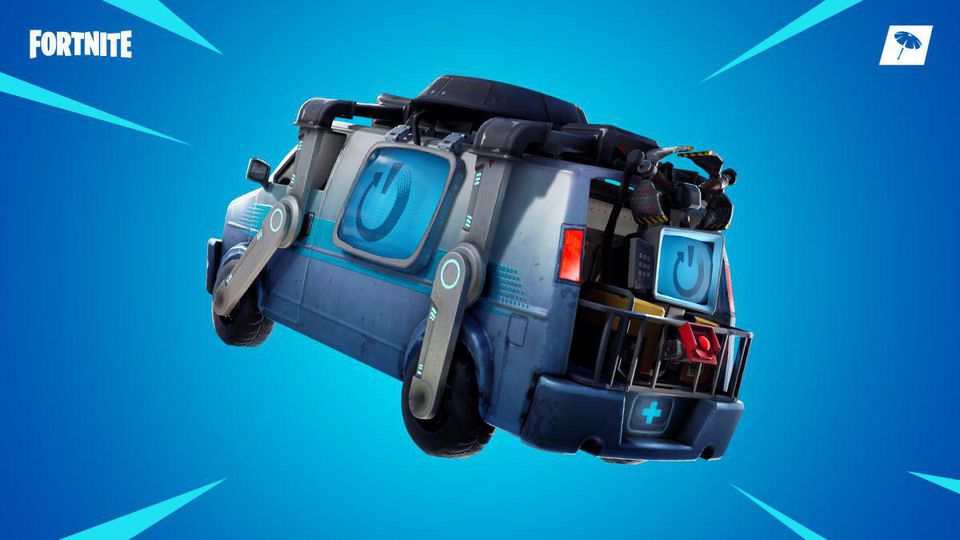 As we all know that Reboot vans only work in squad modes and obviously not in solos. The vans are not supported in any mode that already has respawns enabled. So, if a teammate is eliminated and has no chance of revival, players can respawn them using a reboot card dropped by them. These reboot cards will stay on the ground for 90 seconds, in this time span players can grab it and later go on a search for a reboot van. If you manage to do so, get to the reboot van, and you can interact with it to bring your teammate back in the game. This process generally takes 10 seconds and after which your teammate will then drop back into the game with a limited inventory consisting of:

WE RECOMMEND
3 weeks ago
Where is the Friendship Monument in Fortnite Chapter 2, Season 4?
2 weeks ago
Intel Fortnite bundle: How to claim the Fortnite Splash Squadron Set?
3 weeks ago
How to get Mystique in Fortnite Season 4? New Tactical Mystique skin variant and emote
3 weeks ago
Visit all 17 locations Fortnite: How to complete XP Xtravaganza challenge
1 month ago
How many people play Fortnite? Does it still retain its huge popularity?