How To Put Xbox One In Rest Mode And Continue Downloading Updates In Background?

The Xbox One comes with an Instant-on mode which allows the console to boot up in just two seconds. Read on to learn how to put Xbox One in Rest mode. 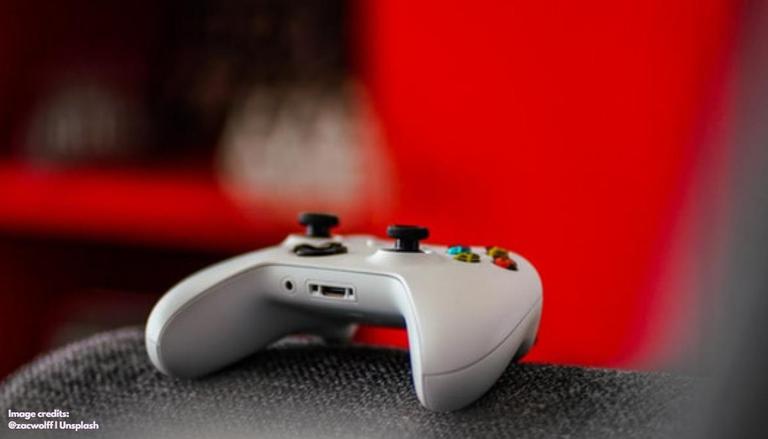 Instant On is a power mode available in Xbox One that allows the console to start up in just two seconds. It’s a way that the gaming console has been designed to operate and is similar to the rest mode on Play Station 4. The Instant On mode essentially sends the Xbox One in a rest mode where it isn’t turned off, but it is just in a low-power state. If your console has Kinect (a motion sensor add-on), it will actually listen to your voice command and turn the system back on.

How to put Xbox One in Rest mode?

The Xbox One's Instant-on mode works like a rest mode and is quite convenient for users. Here’s how you can enable Instant-on on your Xbox One console:

Step 1: Press 'Guide' on the controller.

Step 2: Go to 'System' and click on the 'Settings' option.

Step 4: Under the ‘Power Options’, you need to highlight the Power mode, and press ‘A’ on your controller

Step 5: Here you can toggle between two options – ‘Instant-on’ and ‘Energy-saving’. Select Instant-on to enable it.

While Instant-on is a convenient option, it actually consumes 15 watts of power, which is 30 times more than that of the Energy-saving mode. This is another power mode available in Xbox One consoles.

Also Read | Why Does Xbox One Turn On By Itself And How To Easily Fix It?

However, the Energy-saving mode disables all the features available with Instant-on to save power. It is similar to turning off your Xbox One console when it’s not in use. When you use the Energy saving mode, it will turn off the console. Under this mode, you wouldn’t be able to use voice commands to turn the system on, even if it has a Kinect.

You will actually need to boot up from scratch, which usually takes around 45 seconds. This means that you have to sit through all the loading screens and load games from your saved files as it won’t allow you to immediately resume a game.

Also Read | How To Get More Space On Xbox One Without Having To Delete Your Favourite Games?