Is Creed Bratton In Cold War? Find Out If The Actor Is In New COD Game

The new Call of Duty game COD Black Ops: Cold War has taken the internet by the storm since it came out on November 13. Know who is Creed Bratton in Cold War. 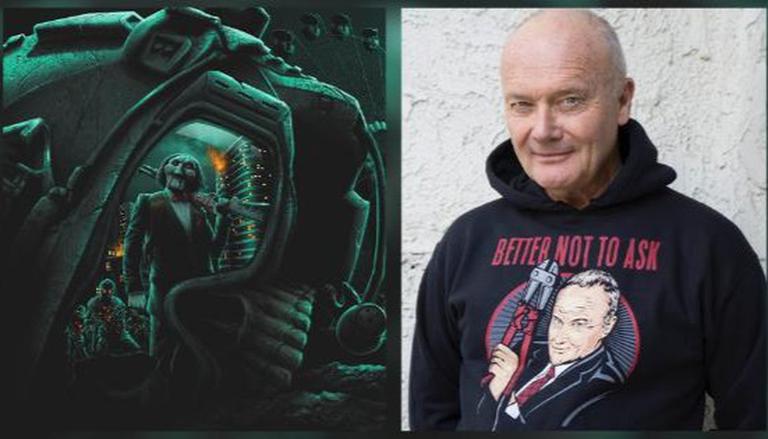 On November 13, 2020, Call of Duty makers released their new game Cold War, which took the internet by the storm. The new Call of Duty: Black Ops Cold War is a 2020 first-person shooter video game. The game has been developed by Treyarch and Raven Software, while it has been published by Activision. COD Cold War is the sixth instalment in the Black Ops series and the seventeenth instalment in the overall Call of Duty series. However, many fans were surprised to hear the voice of a character in the game, as it resembled the voice of a well-known actor. Read on to find out who is Creed Bratton in Cold War:

Is Creed Bratton in Cold War?

While neither the American voice actor nor the Call of Duty creators has confirmed that Creed Bratton is in Cold War, fans took to Twitter to claim that he was indeed in the game. Many fans claimed that the character Black featured in Call of Duty: Black Ops Cold War is played by Creed Bratton. Black is a colleague of Jason Hudson, who reports to him as his supervising overseer when giving updates on the progress of the covert operations. Black is affiliated to the CIA in the game.

Creed Bratton from The Office. It would be so weird.

Read | How to exfil in Cold War Zombies? Learn more about the new COD release

Who is Creed Bratton?

According to his IMDb page, Creed Bratton is an American voice actor and musician. He has acted in films such as Terri, Mask and Heart Like a Wheel. On television, he has appeared on hit shows such as The Bernie Mac Show, Eight Is Enough, and Quincy.

He was cast in the hit comedy show The Office doing a parody of his life as a former rock star. During his years on the sitcom, he also appeared in several short and independent films. Creed Bratton started his career at a young age as he was growing up in the tinsel town of Los Angeles. The actor lived near the small town of Coarsegold near Yosemite, California in his early years and attended the College of the Sequoias and Sacramento State College as a drama major.

Read | Among Us Map: Fans on Twitter go in a frenzy as Among Us unveils a new Map