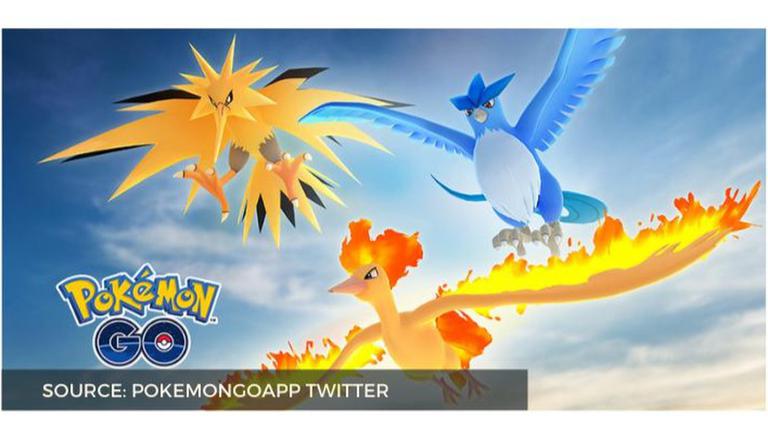 Pokemon Go has become one of the most played handheld games. The game brings nostalgic recollections of the widely adored anime and places the major parts in the shoes of a Pokemon Trainer. It has been planned in a manner where players can really take off of their home and quest for Pokemon to get all through the world. Players are also attempting to evolve their existing Pokemons to the next stage. Many have asked about Pokemon Go Kirlia.

Kirlia is an incredible addition to the player’s Pokemon collection. This is also one of the Pokemons that knows how to fight, so the players should take Kirlia along with their battling team. To make this Pokemon an asset the players should be well versed with Kirlia best moveset, stats, and weaknesses. Check out the Pokemon Go Kirlia stats below:

Pokemon Go was amongst the highest-earning games of July 2020. This game was developed by Niantic and is one of the most played games all over the globe.  The game uses mobile GPS to locate, capture, battle, and train virtual Pokémon that appear to be in the real world. The pokemon enthusiasts certainly enjoy the game and run on a freemium business model that supports in-app purchases for an additional in-game item. Everyone finds the Pokemon Go players running around the streets with their phones in their hands looking for all the fancy Pokemons they can pick up. This is one of the games that need the players to move around rather than sitting in one spot to play the game. Pokemon Go can be downloaded for free on Google Play Store and Apple App Store.