In Pokemon Go, the trainers will be tasked with capturing and purifying Shadow Pokemon from Team Rocket after encountering them at Pokestops. Read on. 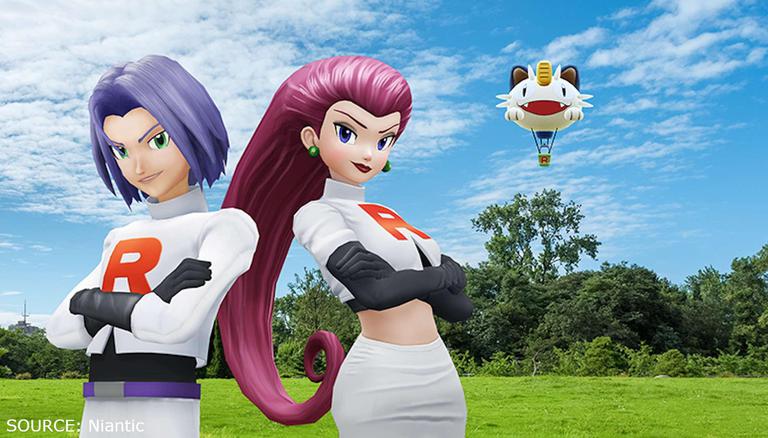 Team Rocket was responsible for the addition of Shadow Pokemon to Pokemon Go in 2019. These shadow Pokemon vary from their regular counterparts in that they have surrendered to the darkness and anger in order to become stronger for their Team Rocket trainers. As a result, using the Pokemon Go calculator to purify such Pokemon is required. Read on to learn more about the Purifying calculator.

Trainers will be entrusted with catching and purifying Team Rocket's Shadow Pokemon. To find them, go to Pokestops and look for members of Team Rocket, then combat them. You'll have the option of catching and purifying these Shadow Pokemon once you've fought them. Purifying a Pokemon raises it to level 25 and boosts its Attack IV, Defense IV, and HP IV stats by 2. Any CP calculator can be used to enter this information.