Sea Of Thieves Season 4 Servers Are Back Online; Here's All Information About New Season

Sea of Thieves Season 4 is now live to play and the players are curious to learn more about it. Here is all the information about the SOT season 4. Read more 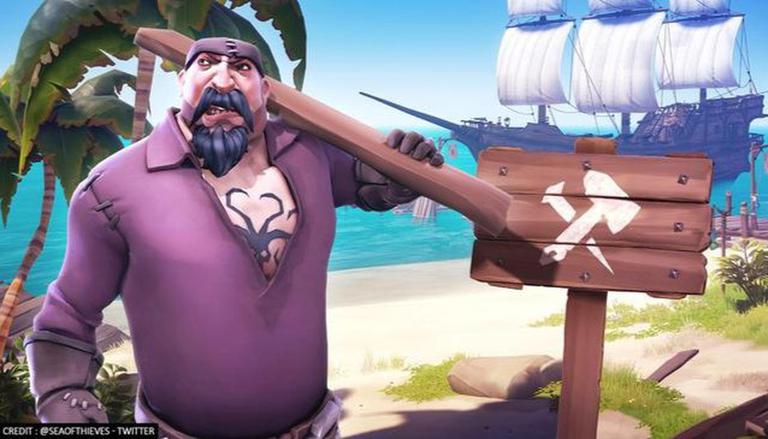 
Sea Of Thieves is one of the most popular action-adventure games developed by Rare and published by Microsoft Studios. The game is getting a lot of attention from gamers because of the release of its Sea Of Thieves Season 4. Sea of Thieves Update is supposed to go live on Thursday and it will only be available for Xbox Series X/S, Xbox One and PC. Sea of Thieves Season 4 release time has been set as 2:30 pm IST. The makers need to shut down their game servers for some time before making these changes to the game.

The Sea of Thieves servers are back online! Anyone eager to understand everything Sea of Thieves Season Four offers before putting a toe anywhere near the water can explore the full release notes here: https://t.co/uzYiie6lYp pic.twitter.com/evtcf3YU90

Since then, the players have been trying to find some information about the Sea of Thieves downtime, to further enjoy all the new additions made to the game. Earlier, the makers had released an official Tweet warning the players that they will not be able to play the action-adventure for some time. The latest post from their account had confirmed that the servers are back online. The new update is also going to introduce new missions, challenges, rewards and locations to explore. All of these changes have been mentioned in the Sea of Thieves Season 4 Patch notes released on the game’s official website. Read