Valheim Swamp Key: Check Out How To Get The Swamp Key And Loot The Sunken Crypts

Valheim has sunken Crypts in the Swamp Biome that consist of many valuable resources for the players. Check out how to get the Swamp Key and more here. 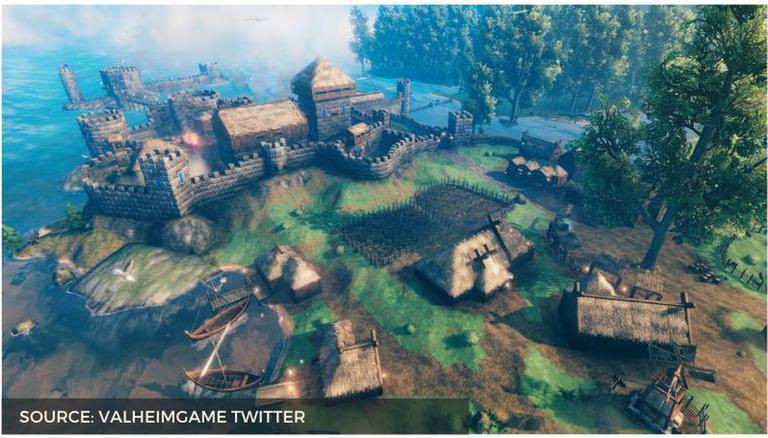 Valheim is an endurance and investigation game. It is accessible on Steam and up to 10 players can play this game together. Valheim depends on Norse Folklore and players will play as fearless Vikings in the game. They need to fabricate their own settlements, fight through furious foes and vanquish powerful powers in this Valheim excursion. There are many Crypts and other chests in the game that players can unlock for special rewards. Players want to learn about Valheim Swamp Key.

Also read: Valheim Best Weapons List: Check Out This Valheim Guide For The Most Effective Weapons

The Swamp Key can unlock the sunken crypts and the players can get hold of these resources. The valuable resources include Vahiem Iron and Bog iron that helps the players create more items. Surprisingly, to get the key for the Swamp Biome Crypts, the players will have to head towards the Black Forest Biome where a secret Valheim Boss holds the desired key. Here’s how to get the Valheim Swamp Key:

This Valheim Guide is meant for the purpose to help players out of sticky situations. This guide is about the Valheim Swamp Key in the game. The guide will also involve other Valhiem topics in the future, so keep an eye out for it.

Also read: How To Mine In Valheim? Complete Guide To Master The New Action Role-playing Game

Also read: How To Get Pickaxe In Valheim? Here's A Valheim Guide To Help You Win This Game