Was Flappy Bird Banned? Here Is Why The Game Is Missing From Play Store

Flappy Bird is till date one of the most downloaded games on Google playstore but lately netizens are claiming that it has been banned. Find out. 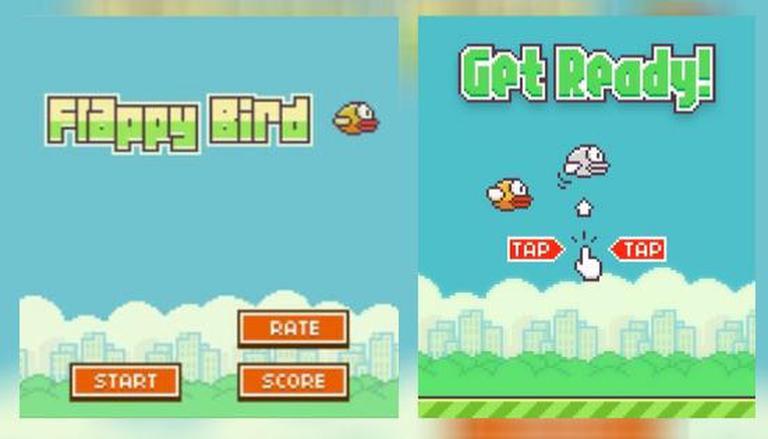 The creator of Flappy Bird Dong Nguyen was 28 when he first created the app in 2013. He wanted to make something simple yet challenging with the game. He held his day job as a programmer in Hanoi, Vietnam, and lived with his parents. At 28, Nguyen spent a holiday weekend devising a game that would soon make him very rich and will become one of the most downloaded mobile games ever.

The simplistic mobile game was reportedly downloaded more than 50 million times in its lifetime and has a very strong fan base to this day. However, recently netizens on twitter started claiming that Flappy bird is unavailable on google play store. Many claimed that the highly addictive game had been banned by Google. Read on to find out, “Was Flappy Bird banned?”

Y’all are telling me you deleted flappy bird AND vine? Unbelievable, you know you can’t redownload them! pic.twitter.com/pPUbjv10YK

Society if flappy bird was still on the app store pic.twitter.com/vWBTbGzhOF

VERY IMPORTANT REMINDER ‼️ DO NOT delete Flappy Bird, you CAN NOT reinstall Flappy Bird. pic.twitter.com/GaVt8kLNdn

Read | Is Puppy Murder on Netflix a real film? Here's what Netizens are saying

The short answer is No, Flappy Bird was not banned. However, the app is still missing from Google’s play store. The reason for this being that Flappy Bird was removed by its own creator Dong Nguyen, as he felt guilty of how addictive it had become. In fact, the game was removed from google play store in 2014, merely a little over a year after it was launched.  In an exclusive interview given to Rolling Stone magazine, Dong Nguyen --- the game’s famous creator revealed why he removed an app that was earning him $50,000 dollars a month is merely a year of it going live.

While it might seem incomprehensible to many, as to why would someone take off such a successful game, Dong Nguyen did have strong reasons backing his decision. In his interview, Nguyen revealed that it took eight months for his game to receive attention on play store, which is always beaming with hundreds of new incoming apps every day. While the game was released in May, it gained momentum in December. Many users at the time took to Twitter to express how fun the game was. Nguyen revealed that on play store many users left comments claiming that the game was slowly consuming their life.

With the meteoric rise in Flappy bird downloads, Nguyen also became quite popular throughout the world and especially in Vietnam. In the interview, he revealed that word started spreading about how much money he was making and his face started appearing in local newspapers. Nguyen claims that developed anxiety as he felt suffocated by the constant attention and the sudden fame he had gathered.

Locally, many parents started chastising him for creating a new addiction for their children. As the pressure kept on mounting he finally decided to pull the plug on the game and removed it from play store and app store. He still has two more games Super Ball Juggling and Shuriken Block which can be downloaded by users.

WE RECOMMEND
iPhone pre-installed with Fortnite being sold at eBay for inflated prices
What is Bhag Corona and how can you play it on your web browser?